McInturff and Hart: ACA Opinions Not Yet Solid 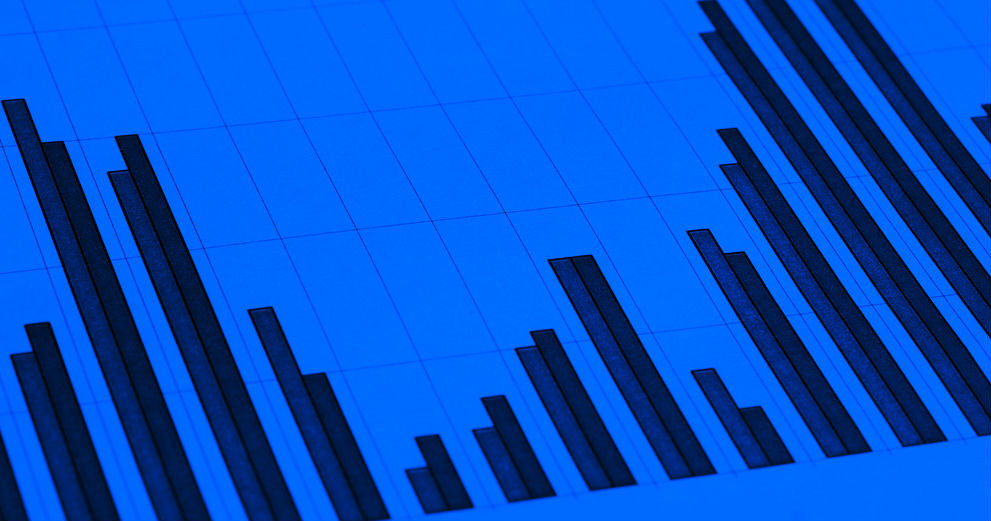 It’s easy to feel like a cynic when it comes to polling data on the Affordable Care Act. Every time a new poll comes out, it seems like the same results are generated: People are strongly divided on the law and attitudes aren’t moving much.

But two veteran pollsters from opposite sides of the aisle say opinions on Obamacare are more nuanced than a simple support or oppose.

“For the most part people are standing on the sideline, they haven’t made an exact decision about their final attitude,” Bill McInturff, co-founder of the conservative polling firm Public Opinion Strategies, said in an interview. “Attitudes are not locked in and fixed.”

That doesn’t mean Americans won’t put themselves in a camp of supporting the law or opposing it. McInturff and Peter Hart, chairman of the left-leaning Hart Research Associates, found 34 percent support the ACA, while 45 percent oppose. But when asked if the law would have a positive or negative impact on their lives, 45 percent of respondents, a plurality, said it makes no difference.

“What I think this poll does—in addition to telling us where we are—it sort of changes the dialogue. It moves from that old red and blue discussion, into something that is much more subtle pastels of blue and red,” Hart said in an interview.

McInturff and Hart worked together on the poll, which was in the field from February 16-20. They surveyed 800 registered voters on landline and cell phones, and their findings have a margin of error of 3.5 percent. Americas Health Insurance Plans (AHIP) sponsored the poll, and the full results will be released at AHIP’s policy conference on March 5. McInturff and Hart also run a Wall Street Journal and NBC poll together.

Another figure McInturff and Hart point to as showing that opinions on the law are not yet solidified is a breakdown among respondents who said the ACA made them feel hopeful or fearful.

Overall, 44 percent of those surveyed said the law made them feel hopeful, because it would get health insurance coverage to millions of people and health insurance companies cannot reject people with pre-existing illnesses. That is a 10 point increase over the 34 percent who say they support the law. Fifty-one percent said the law made them fearful, in part because they believe insurance premiums may increase and people might lose their coverage. When you break those numbers down among people who initially said they had no opinion of the law, 52 percent said the ACA made them hopeful, while 39 percent said it made them fearful. Those who support the law overwhelming say it makes them hopeful. The opposite is true for those who say they oppose the law, with 89 percent choosing fearful.

McInturff also noted that Americans tend to want to wait and see how things play out.

“If you give people the option, one in five don’t know enough [about the ACA] to have an opinion,” McInturff said. “There’s a fairly strong streak in the American public to give something a chance to work. And as far as most people are concerned, this is literally the first few months of the law. We’re in the very beginning.”