Medicare Advantage and the ‘Potomac Two-Step’ 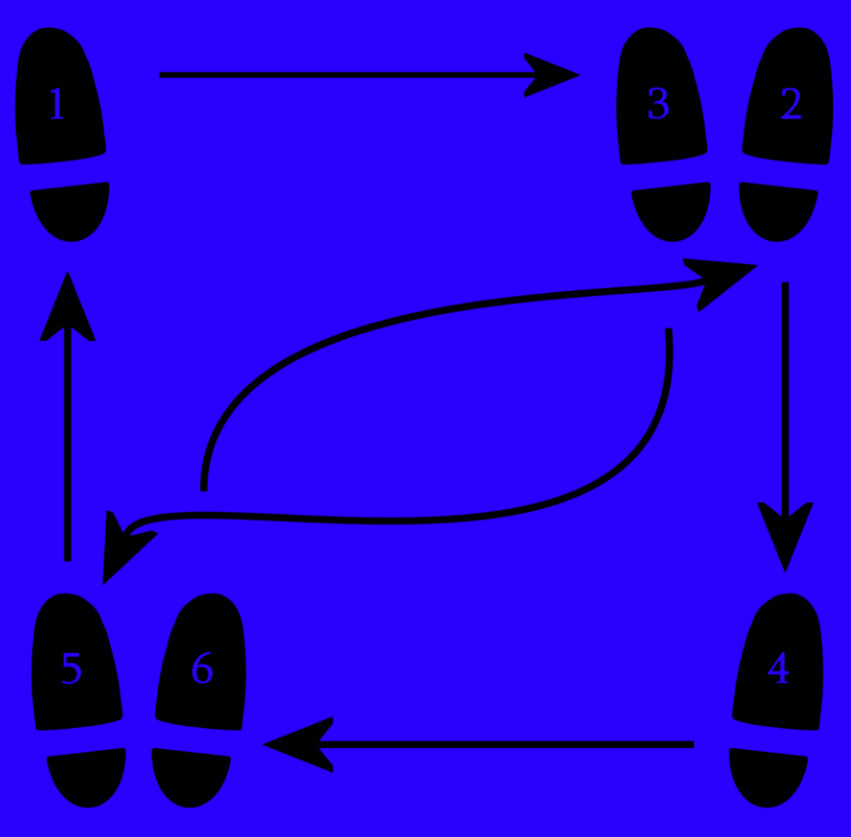 This week brought the final act of a repeat performance from health insurers, members of Congress and Washington bureaucrats with the release of an arcane document that set payment rates for private Medicare plans.

After heavy lobbying from insurers and members of both parties on Capitol Hill, the Centers for Medicare and Medicaid once again reversed the more severe cuts they proposed for the Medicare Advantage program back in February. The two months of intense politicking and positioning around this event captures just how hard it is to mesh the politics and policy of reducing federal health spending.

Setting Medicare Advantage rates wasn’t always the subject of intense scrutiny outside of the insurance industry. The Affordable Care Act changed that. The health reform law cuts $156 billion from the program over the next ten years, according to the Congressional Budget Office.

But at the same time, the program is growing more popular. Nearly one-third of Medicare seniors have chosen a Medicare Advantage plan. And that means the Obama administration and congressional Democrats are left with a difficult choice and few ways out: Either enact the cuts they passed in the ACA and potentially pay when seniors show up at the polls in November, or find another way out.

A “bonus” payment program staved off some of the ACA’s cuts in the first few years, putting an extra $8 billion into the program. But as that money has run out, CMS has had to get creative. The approach, two years in a row, has been that CMS issues a proposed rate in February with very tough reductions, a proposition that rallies insurers and members on both sides of the aisle to vehemently oppose the cuts. After much hand-wringing and commenting, the administration arrives at a much friendlier number in the final release.

This year, Centers for Medicare and Medicaid Services principal deputy administrator Jonathan Blum said the final average reduction in rates was 0.4 percent, up from a proposed 1.9 percent cut released in February. This mirrored what happened last year, when CMS proposed a 2.2 percent cut for insurers, only to reverse course and increase rates by 3.3 percent in their final regulation. Most of Wall Street disagreed with CMS’ math, estimating that the 2015 final rate was an overall 3 to 4 percentage point reduction. But that was still an improvement over the proposed cuts, which analysts tallied between a negative 6 and 8 percent.

So did CMS simply give in on efforts to rein in Medicare spending? According to Blum, several factors contributed to reversing the severity of the increased cuts. Chief among them was the fact that Medicare spending is slowing significantly, particularly as Baby Boomers join the program.

But CMS also chose to delay fully implementing a new, arguably more accurate method for calculating the “risk” of an individual Medicare enrollee. (And ‘risk,’ in insurance lingo, basically means how much money that enrollee is expected to cost, based on their health.) They also delayed a proposal that would make insurance companies get a health professional to sign off on the home health assessments of new enrollees that insurance companies then use to determine the risk scores of their population.

John Gorman, the founder of the consulting firm Gorman Health Group who worked in CMS’ predecessor with Medicare and Medicaid managed plans, says it was more political strategy than not.

“With something this politically charged, it’s a solid negotiating tactic to start as far to the right as you can,” Gorman said in an interview. “They did not have a whole lot of discretion on the ACA provisions.”

“Where CMS had some discretion was the phase-in around the new risk scores … and the delay of the home visit code ban. That really offset most of what was about an 8 percent cut in the benchmarks because of the ACA,” Gorman said. “What this is really about is the Potomac two-step, the usual interest group, agency, Hill dance that goes on any time you have discretion over what big industries get paid.”

Ipsita Smolinski, founder of consulting firm Capitol Street, said she also thought CMS was trying to be as accommodating to plans as possible.

“I think that CMS really racked their brains to see where rate relief could be implemented, because they know seniors love the program and enrollment has been robust,” Smolinski said in an interview.

Politically, that makes good sense. Thirty percent of Medicare seniors are now in the Medicare Advantage program, adding up to nearly 16 million people. That number has almost tripled over the past decade. And seniors tend to like their Medicare Advantage plans. They also tend to show up to the polls. That isn’t a fact that is lost on Democrats in Washington, particularly as the midterm elections approach.

“There’s no question that it’s harder to take away a benefit than give one in the first place,” Robert Berenson, a fellow at Urban Institute and former MedPac commissioner, said in an interview. “It takes a while to do away with that. And it’s only because the ACA had a bigger cause…that you had a unified Democratic party to support those reductions. Now, we’re in a world where beneficiaries make a case that their having something taken away from them. I understand the pressures.”

Berenson added that his main focus is the end result, and whether Medicare Advantage plans end up getting their spending more in line with traditional Medicare.

“At the end of the day, we’re still at about 103 percent of fee-for-service…It’s a bit of a shock coming down from the boom years of Bush administration when we were at 114 percent for most of the plans,” Gorman said.

William MacBain, a former MedPac commissioner with experience in the private insurance industry, said the changes made by CMS to Medicare growth trends were not just a political convenience.

“I think it’s an accurate observation. …If you take recent data and adjust for Baby Boomer coming into Medicare, we’re diluting things, we’re bringing down the average.” And when you use older Medicare data on a younger, healther population, MacBain said, you can be off by a few percentage points.

“A swing of 4 percent between 2014 and 2015 might be a statistical anomaly in Medicare,” MacBain said. “But it’s not an anomaly if you are a Medicare Advantage plan. It’s real money.”

And that real money can add up to real votes come November.