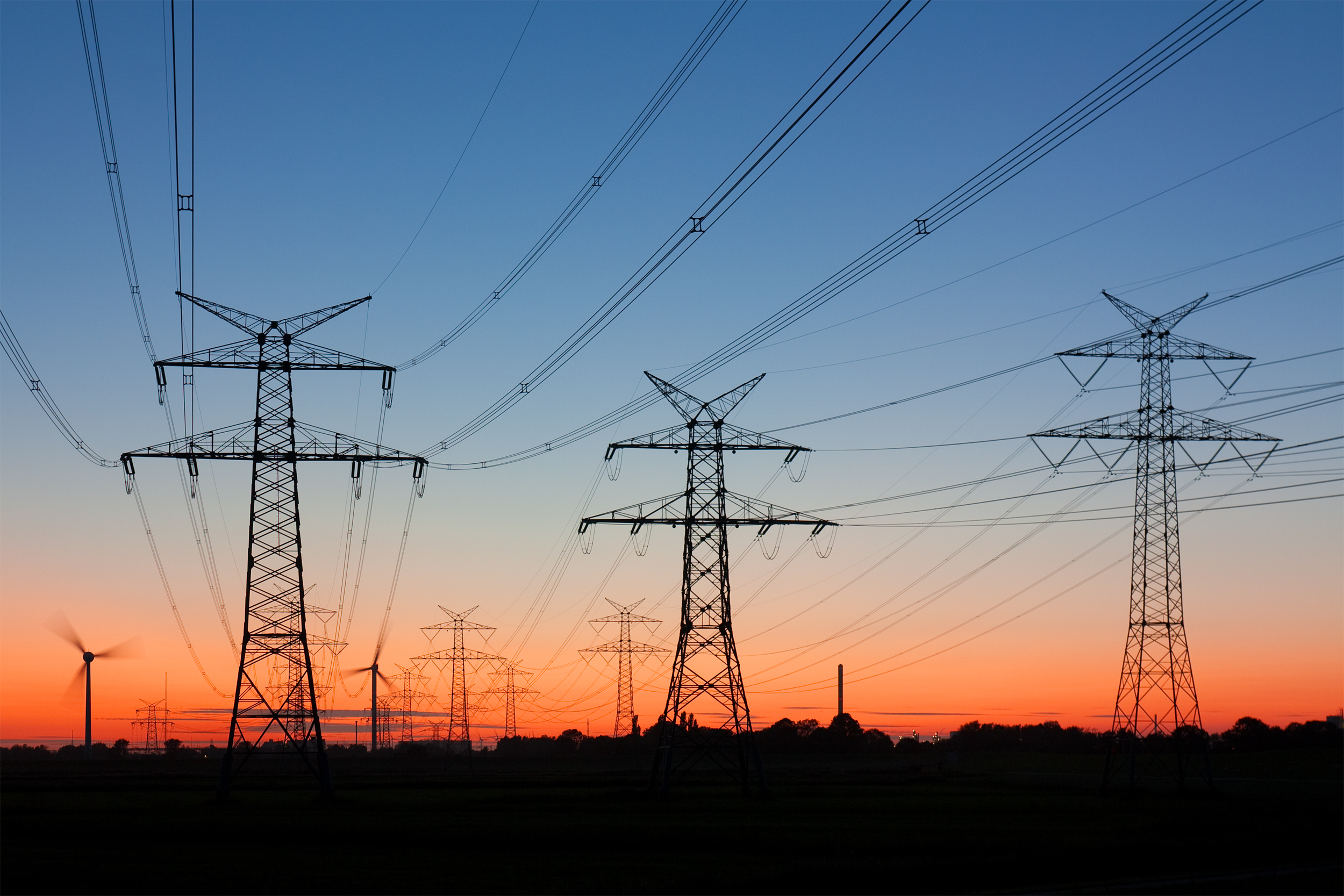 A continual uptick in renewable energy production has created a conundrum for environmental advocates. While wind turbines and solar panels do not create air pollution like traditional energy sources, they often require construction of hundreds of miles of power lines to transmit the electricity they generate to high-demand markets.

In the past, constructing those transmission systems likely would have been a rallying point of opposition for environmental protection groups. But many influential organizations have decided that in this case, the ends justify the means: building the electric lines may be disruptive and potentially harmful to the environment, but getting cleaner power to people who want it can be worth the trade-off.

FROM THE PLAINS TO THE PEOPLE

The regions most suited for wind and solar energy development—mainly in the Plains and the Southwest—are far from the power-hungry metropolises that would pay top dollar for their electricity.  Extremely long stretches of power lines are necessary to connect wind turbine farms in states like Wyoming to high-demand cities in California. And those lines often must meander through or around vast, undeveloped stretches of wildlife.

Over the last decade, environmental protection groups have made complex calculations and determined that the net climate benefits from advancing renewable energy projects can outweigh the negative impacts of large, long-distance transmission lines. And they are not only not opposing these projects—they are now playing an active role in the planning process, sitting down with developers and green energy and transmission trade groups to map out mitigation strategies, marking off areas that should be avoided in favor of paths that pose less risks to specific animal habitats or biologically diverse areas.

“Transmission is not an area where environmental groups have traditionally done a lot in except to maybe prevent it from happening,” said Carl Zichella, who has been working on transmission issues for the Natural Resources Defense Council, and before that for the Sierra Club, since 2005. “The key for us was realizing that a lot of renewable energy development was going to happen in remote places and that the transmission to facilitate that was either going to be very difficult to build or we could help get it done in the right places in the right ways.”

Beth Soholt, executive director of the nonprofit Midwestern group Wind on the Wires, said a lot of the organization’s work in the early 2000s was simply explaining the importance of transmission to renewable development.

“(Environmental groups) didn’t understand how big a barrier a lack of transmission was to the clean energy agenda,” Soholt said. But over the past few years that has changed. Wind on the Wires has worked with NRDC, the Union of Concerned Scientists, and more localized groups like the Environmental Law and Policy Center in Chicago and Fresh Energy in St. Paul, Minn., among others, to get transmission projects off the ground in the Midwest.

Of course, not everyone in the environmental advocacy world is on board with every project. Groups like the NRDC have prioritized renewable energy transmission development as a major national policy goal, but the issue is complicated for organizations with local chapters that will see the direct effects of building miles of power lines.

The Sierra Club has taken a case-by-case approach. The group has engaged in discussions on the the 725-mile TransWest Express line that would deliver 3,000 megawatts of wind power from Wyoming to California, Nevada and Arizona. But it also actively opposes the 515-mile SunZia project that would move renewable energy from Arizona and New Mexico to the Desert Southwest.

The SunZia project is particularly controversial for the Grand Canyon chapter of the Sierra Club in Arizona because it would cross the Lower San Pedro River Valley, a biologically diverse ecosystem, explained the Sierra Club’s Sarah Friedman.  It also would cross areas identified for conservation by the Nature Conservancy and the Audubon Society, she said. The Western Clean Energy Advocates, a coalition of developers and environmental advocacy groups, supports the SunZia project.

The Sierra Club has worried the SunZia lines might end up moving electricity generated from coal, essentially prolonging the lives of power plants that might otherwise retire. The proposal involves alternating current lines, which multiple generators could use. And federal regulations prevent transmission lines from discriminating against certain types of power—so there may be no way to ensure the project facilitates renewable energy, critics say. Many new long-range power lines are direct current and move one source of energy from Point A to Point B, making that less of a concern than in the past.

Projects like this demonstrate that it’s easy to agree on broad policies, but specific lines can be difficult for environmental groups, said Michael Goggin, a senior electric industry analyst for the American Wind Energy Association.  Zichella says some environmental stakeholders need to take a step back and look at the bigger picture.

“Some people are very locally focused, and I have deep sympathy for that,” Zichella said. “But we can’t hold back progress on climate remediation. We have to find the best solutions we can, understanding that every solution has some impact.”

Pam Eaton, a senior adviser on energy at The Wilderness Society, says promoting renewable energy and upholding specific environmental protection goals are “hard benefits to weigh against each other.” Her organization works to find alternatives with the least impacts and then focuses on minimizing risks and compensating for them, she said.

Another sticking point is that stakeholders get upset that generation from their state is being exported to another region, and others don’t want to house power lines for electricity they won’t be able to use,notes Dave Hamilton, the Sierra Club’s director of clean energy.

Tom “Smitty” Smith, director of Public Citizen’s Texas office, argues that’s where renewable energy can take a lesson from traditional oil and gas business and compensate landowners well for allowing lines on their property. And he says customer-owned electric cooperatives need to advocate for the transmission to “enrich” rural communities that have a wealth of renewable resources.

“They should be an integral part of planning for these renewable super highways and should be dealt in as big beneficiaries in order to assure that they get the benefits,” Smith said. Despite local challenges, most major environmental groups have chosen to get in on the ground level in regional discussions and federal corridor planning. And that has helped speed up the often incredibly complex process of getting renewable power from where it is produced to where it is wanted.

Soholt says in the Midwest the environmental groups she works with are “well positioned to constructively deal with difficult permitting issues,” because they know the lay of the land. The coordination means projects end up being greener and less expensive, and they get done faster.

In Texas, which has seen a boom in renewable transmission growth—3,600 miles over the last few years as part of the Competitive Renewable Energy Zone—wind and solar power are a key part of the economy. That makes environmental groups, like the Environmental Defense Fund and Public Citizen, more willing to work with power suppliers in those areas, said Jeff Clark, executive director of the Wind Coalition in the Southwest U.S.

The alliances have proven helpful for developers that approach environmental groups early on too. Michael Skelly, president of Clean Line Energy Partners, is working to develop a handful of major long-distance transmission lines in the Plains and the Southwest. Skelly, who was previously in the wind farm business, says local groups are helpful because they have thought about transmission for more than a decade.

For environmental and business goals, those partnerships make sense. After all, the organizations that have historically pushed for regulatory safeguards are the best suited to navigate through them.

This post was updated with a clarified description of the Sierra Club’s position on the TransWest Express transmission project.