Is Vermont Too Good for the EPA’s Carbon Rule? 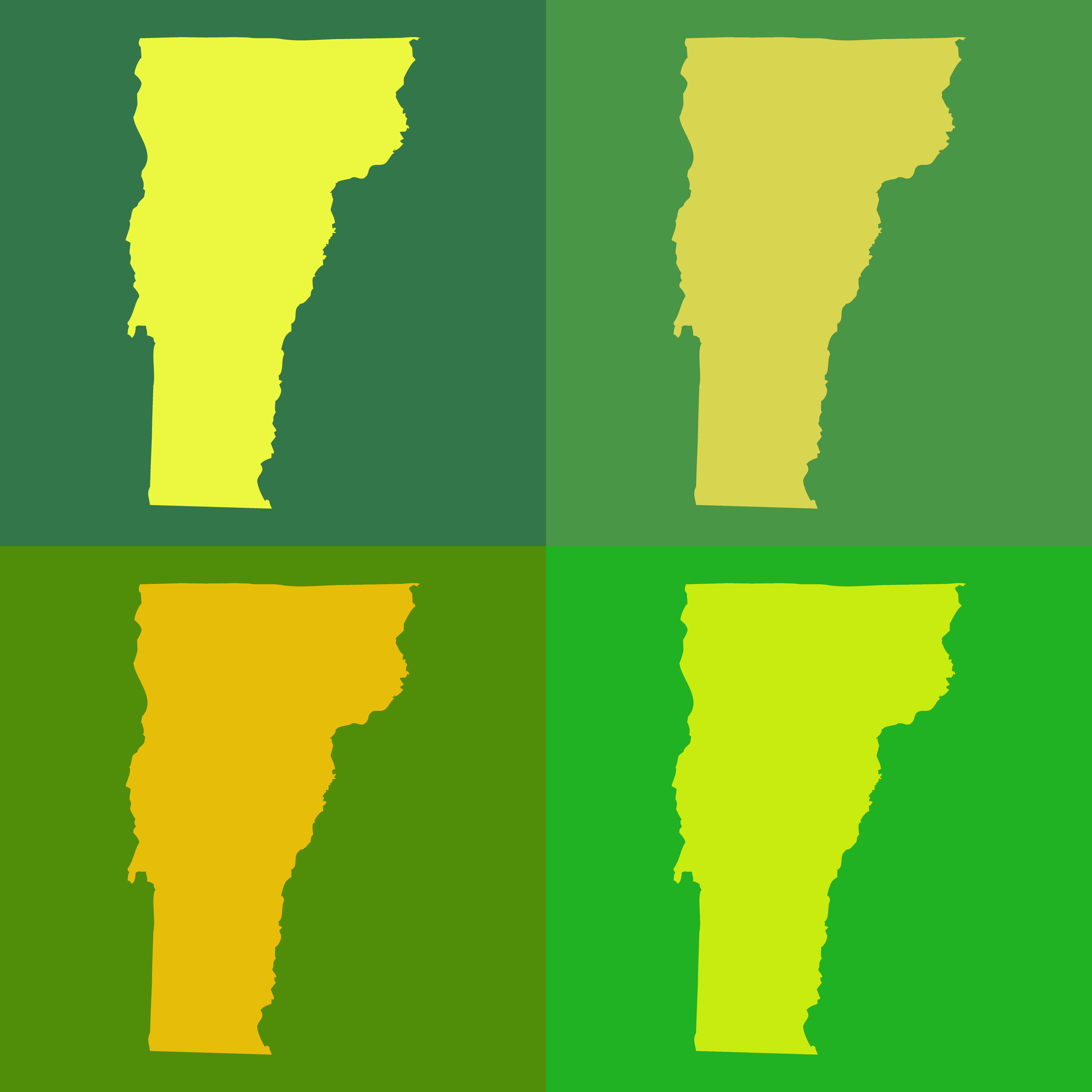 While 49 states spend the next several years either resisting the EPA’s carbon emissions rule or crunching numbers to reach individual targets, one will be notably absent from the process.

Vermont isn’t included in the power sector proposal, which tasks other states with coming up with plans for achieving reductions in carbon emissions between 11 percent and 72 percent by 2030.

At first glance, it might seem like Vermont is just ahead of the curve. In 2011, it had the lowest carbon emissions of any state, trailing only the District of Columbia, which is also excluded from the rule. Vermont accounted for just .11 percent of nationwide emissions, and it had the second-lowest emissions rate per capita.

But there’s more to the story.

The EPA proposal focuses on how much the power plants located within a state contribute to national greenhouse gas levels. The agency does not factor in energy consumption, or whether residents of a state are getting most of their power from higher-polluting fossil fuels like coal or from cleaner sources. That makes it difficult to accurately gauge each state’s carbon footprint, especially in places that are importing a large amount of power.

The distinction between the state’s generation footprint and its consumption footprint dates back before the EPA rule and has already caused a bit of a rift in Vermont.

“It’s a wrong assumption to look at the EPA rule and say that Vermont has been doing things for years and years to make it a low-carbon state from a consumption standpoint, because we haven’t done that,” says Kevin Jones, deputy director at Vermont Law School’s Institute for Energy and the Environment. Jones says the state has instead focused on its generation, even though it imports a fair amount of power.

Vermont officials disagree. Justin Johnson is the state’s deputy secretary for natural resources and a board member for the Regional Greenhouse Gas Initiative, a Northeastern cap-and-trade program. Johnson says in the early planning process RGGI considered setting limits based on consumption figures, but it wasn’t feasible. But the state still pays attention to that data, he said.

“Consumption is a big deal,” Johnson said. “It really is the number we look at.”

Vermont is known around the country for its work on energy efficiency programs and for generating large quantities of hydropower. But utilities in nearby states buy the credits for that renewable energy to meet their own standards, sometimes making Vermont responsible for the dirtier power that’s left over, Jones says.

And Vermont could increasingly rely on natural gas plants in neighboring states when its major nuclear plant, Vermont Yankee, closes at the end of the year. Nuclear power has accounted for about 70 percent of power generated in the state for years, and its departure will leave a gap in the region that will likely be filled in large part by fossil fuels that emit more carbon dioxide. Although Vermont isn’t currently using nuclear power from that specific plant but from others in nearby states, the closure could still ripple through the area. It may be counterintuitive, but it makes sense that the EPA is regulating carbon emissions based on where the polluting plants are, and not where the power is ultimately used, because that’s how the agency’s authority is laid out in federal law, says Jennifer Macedonia, a senior advisor for the Bipartisan Policy Center.

“If you were looking at new legislation or broadly what would make sense for energy and climate policy, you would probably not leave Vermont out,” Macedonia says.

“Vermont has historically had contracts with a number of fossil-fuel generators…but what utilities have purchased and what is located in Vermont are two different pictures,” Jones said.

Those different pictures and the interstate flow of electricity make it difficult to understand how much each state is really contributing to greenhouse gas emissions and it makes it hard to incentivize them to slow down, says Kyle Aarons, a senior fellow for the Center for Climate and Energy Solutions.

California, for example, is another heavy electricity importer. But if Californians find ways to reduce their demand for fossil fuels, much of their hard work will be credited to the states like Arizona and Nevada that provide that power.

“The question is how do you account for that, and that’s sort of an open question still,” Aarons says.

The question is exemplified in Vermont, which has gotten some negative attention in the region because of its renewable energy crediting program.

Critics have said the program essentially allows renewable generators to get credit for their work in Vermont and then sell renewable energy credits to surrounding states that have renewable portfolio standards, which require utilities to get a certain amount of power from green sources. Vermont is the only state in New England that does not have a renewable portfolio standard, making it a weak link. Connecticut has even banned the purchase of Vermont credits that are used to meet Vermont’s target, and NextEra Energy said last month that it would no longer accept the double-counted renewable power.

“I don’t know that it’s proven, but it’s possible that some of the energy that’s being used to satisfy the Vermont renewable goals is also being counted toward another state’s renewable energy requirements,” said Paul Belval, an attorney for Day Pitney, a Hartford firm that represents the New England Power Pool, a voluntary market association.

With all the renewable energy credit trading, it’s been difficult to track how much that might be happening and to paint a clear picture of Vermont’s power consumption.  And that’s brought on pressure from other states that feel Vermont isn’t being fair.

“The other states in New England have been pretty diligent in these renewable portfolio standards in showing what the profile of energy use in their state looks like,” Belval said. MOUNTAINS OUT OF MOLEHILLS

Even without an EPA target, Vermont’s emissions will have to go down because of Vermont’s involvement in the Regional Greenhouse Gas Initiative, which requires a certain level of reductions.

And Belval says it’s not fair to assume that natural gas will fill most of that void left by the outgoing nuclear power. Much of it could come from Canadian hydropower or even biomass, he said.

If the share of fossil fuels consumed does increase, Vermont is the least populated state so the impact wouldn’t be huge.

Many expect Vermont to continue down its current path as a “leader in energy efficiency,” Macedonia said, even if the carbon rules aren’t the driving force. She adds that the regulations could push states to work together even more, and RGGI is a good starting place for those efforts.

“The power market is very connected and what happens in one state will really influence another,” Macedonia said.

That seems to be the state government’s response too. Johnson said Vermont didn’t have much of a reaction when it found out it wouldn’t be part of the EPA’s rule because its generation footprint is small and any change likely wouldn’t be a big lift. Still, Vermont is too immersed in the region to not feel some effects.

“We’re right in the middle of it even though we don’t have an actual target ourselves,” Johnson said. “We certainly believe here that our efforts around energy efficiency need to continue and that we will focus on the consumption side and ensure that emissions we have now, as small as they are, go down.”