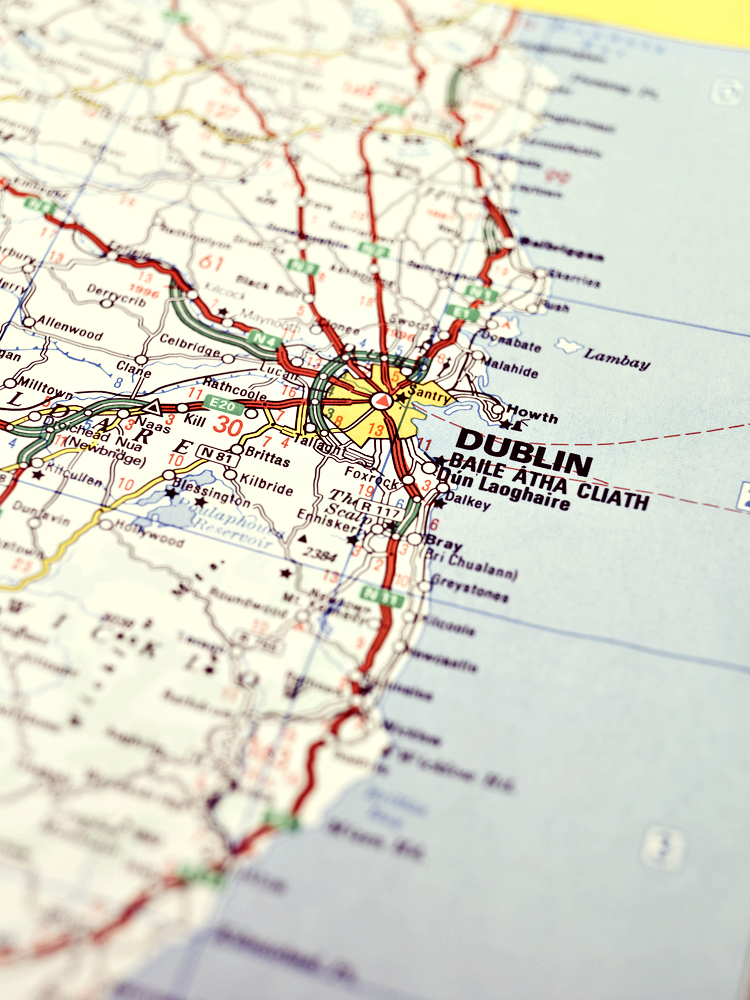 American healthcare spending per person has, on average, outpaced economic output every year since 1985, a trend that for many years helped generate record profits for the health industry. But nothing lasts forever, and spending on health could never consume the country’s entire economic output. Something has to give.

Efforts to control costs has many in the health sector seeking to trim expenses. Some companies, particularly in the pharmaceutical and medical device space, are looking overseas to lighten their tax burdens to maintain the generous returns their shareholders have come to expect.

A Congressional Research Services report released earlier this month found a decade-long spike in U.S.-based companies fleeing or attempting to flee the country for lower tax rates abroad through a mergers and acquisitions strategy known as a “tax inversion.” Tax inversions have been particularly pronounced in the healthcare space, as several pharmaceutical and medical device makers have sought to re-domicile.

Under U.S. law, a company can invert if the foreign shareholders own at least 20 percent of the new entity. That has large American companies hunting small foreign targets that will allow them to maintain control from the U.S., while paying lower tax rates overseas.

According to CRS’s count, four of the five tax inversions in 2013 were done by pharmaceutical companies, and seven of the 11 prospective 2014 deals are either drug or device makers.

That data doesn’t account for two developments this week – North Carolina-based Salix Pharmaceuticals, which has a market cap of over $8 billion, became the latest U.S. healthcare company to get in on the action when it agreed to purchase Cosmo Pharmaceuticals, an Italian-based company, for less than $3 billion in stock.

The data also doesn’t include a much bigger deal that seems to show just how highly healthcare companies presently value corporate tax inversion targets. Illinois-based AbbVie Inc. has been pursuing Dublin-based Shire Plc all year, and on Saturday reportedly made yet another offer for the company, this time for $53 billion – a nearly 50 percent increase from its first offer.

Similar instances of U.S. companies willing to pay high premiums for smaller foreign entities, primarily in exchange for the lower tax rate, have occurred repeatedly over the last two years, and are similarly concentrated in the pharmaceutical and medical device industries.

Earlier this year, AstraZeneca Plc rejected what would have been the largest pharmaceutical deal ever – a $117 billion offer from New York-based Pfizer. Pfizer sought AstraZeneca’s London address, among other things, and its final offer was more than 50 percent higher than AstraZeneca’s share price when the initial offer was made.

And last month, Minneapolis-based Medtronic purchased Covidien in a $43 billion tax inversion deal that came in nearly 30 percent above the Irish company’s share price at the time.

So why now, and why in healthcare?

Over the last 10 years, investors in pharmaceutical and medical device companies have become accustomed to double-digit sequential growth, Brozak said, calling the time since the passage of the Medicare prescription drug law the “single greatest growth period in the history of the healthcare industry.”

Pharmaceutical and biotech companies got a boost of revenue from the Medicare Part D program, but as the patents for many of those drugs expired, the feds have increasingly turned to generics. But that hasn’t pushed everyone’s stock prices down. Pfizer’s stock price is hovering near a 10-year high, even though the company reported a revenue decline of 9 percent in the first quarter. In the company’s earnings call, Chief Executive Officer Ian Reed acknowledged the “continuing revenue challenges due to ongoing product losses of exclusivity and co-promotion expirations.”

Similarly, the stock for Auxilium Pharmaceuticals hit a multi-year high in February before the company badly missed its first quarter forecasted sales numbers. In late June, the company announced it would merge with Canadian-based QLT, significantly lowering its tax rate. Many analysts view the tax inversion as a move meant to make it a more attractive acquisition target.

With pharma and biotech companies scrambling for new ways to increase profits, many, like Valeant, have turned to internal cuts. The Montreal-based company is in the midst of a hostile takeover of U.S.-based Allergan, with the hopes of re-domiciling it to Ireland. Valeant fell short of analyst expectations for revenue in the first quarter, but “it more than recovered through cost control,” wrote the financial website Motley Fool.

“There’s nothing left to cut now,” Brozak said. “The industry is very heavily controlled and regulated in terms of manufacturing, so you can’t just outsource, or if you could, you’ve already done so, so you’re looking at what else is left. They’ve thrown everything into cutting costs…and investors have grown accustomed to expecting double-digit sequential growth. You can’t just continuously do that, so [tax inversions are] the last gasp of financial gerrymandering…instead of going out and raising the bar to keep business, it’s a race to bottom to see how low you can get your tax status.”

In addition, a Goldman Sachs research note released just days before the CRS report said many of these companies generate more than 50 percent of their sales outside the U.S., and that tax inversion deals enable the companies to “access trapped cash and avoid the repatriation tax;” a strategy that “investors continue to reward.”

But there’s also copycat effect in the industry, as no one wants to be left without a chair in a foreign country when the music stops. Not only would they be ceding a competitive advantage, there’s always the prospect that Congress will step in to put an end to the practice.

Democrats in the House and Senate have introduced legislation to do this, although the likelihood of the bills actually becoming law is very low.

Brozak said it will take a “deal that breaks the camel’s back” to get Congress to act.

“It will have to be something where there’s a serious discussion over the ramifications of tangible job losses,” he said. “Until then, there’s not much hope for meaningful tax reform.”