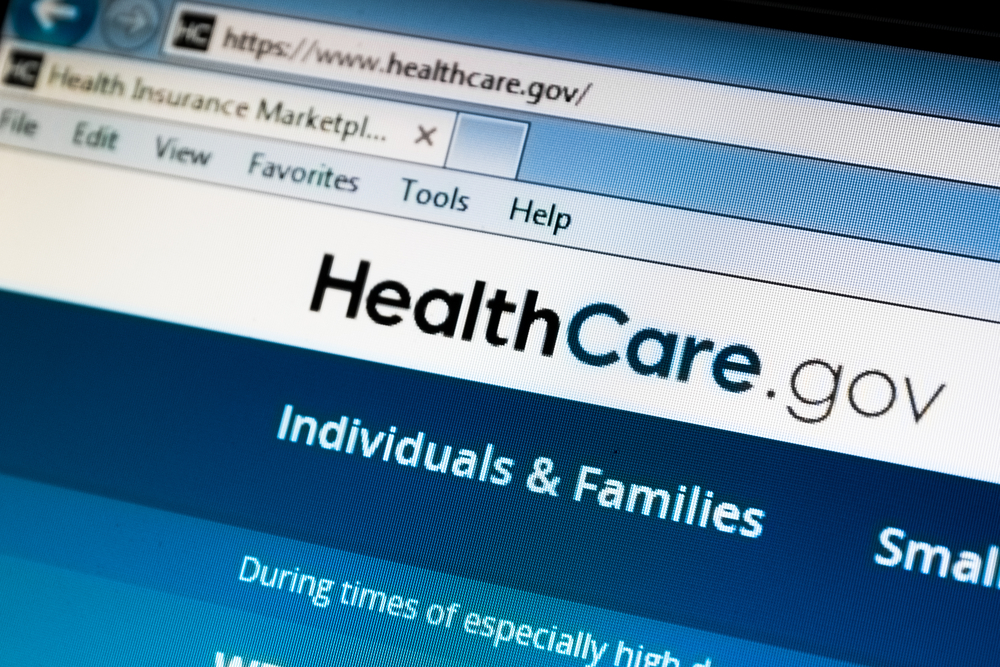 When Congress returns this week, action in both chambers will mostly be a show for the voters back home ahead of the midterm election. In the House, that will include a vote on a bill to allow insurance companies to continue offering any plan that was sold in the group market in 2013.

Noticeably absent from congressional politicking in the next few weeks is the Affordable Care Act’s risk corridor program, which was, as recently as a few months ago, a major Republican criticism of the law. But that doesn’t mean the “insurer bailout” fight is dead. Republicans in both chambers are quietly working to challenge the legality and projected cost of the program. And that could tee up the issue to become a bargaining chip in the budget fights to come at the end of this year, regardless of who wins the Senate.

The Affordable Care Act’s risk corridor program runs from 2014 through 2016, and was established to encourage insurers to take a chance on covering an unknown population — the Americans who would be purchasing insurance on state and federal exchanges. The program collects funds from qualified health plans that bring in more money than they paid for medical claims, and then pays that money to plans with claims that cost more than they brought it from consumers.

But what happens if there isn’t enough money from well-performing insurers to pay all of the insurers that missed the mark? The federal government is on the hook, but where they find the money to pay those insurers is a question being debated throughout Washington. That’s because the law did not give the federal government a clear appropriation to spend money to make up for losses. And Republicans are, of course, very unlikely to give them one.

The first payments are due out in the summer of 2015, and that timing puts them smack in the middle of bills to fund the government for the next fiscal year. The Congressional Budget Office estimated in February that the government would collect $16 billion from insurers between 2015 and 2017 for the program, but only pay out $8 billion, netting the government $8 billion over the entire three year period. But they adjusted the program back to being “budget neutral,” meaning it wouldn’t make or lose money, in a subsequent analysis.

If the payments are delayed due to budget wrangling, the exchanges could be in for a rocky road. Timothy Jost, a Washington and Lee law professor and a strong defender of the health reform law, wrote that having insufficient risk corridor funds could “significantly decrease insurer participation in the exchanges, increase premiums for enrollees, and increase the costs of premium tax credits for the federal government.”

Republicans contend that the program will end up costing more than the administration will bring in for the first year. The House Oversight and Government Reform committee in June surveyed insurers they say cover roughly 80 percent of the people on the exchanges. They found that only one traditional health insurer expected to pay in to the program in year one, while 15 insurers expect to receive payments totaling nearly $640 million.  That finding has prompted Republicans to push back on CBO’s estimate that the program will ultimately bring in more money than it spends.

In April, the Government Accountability Office asked the Obama administration if anything in the Affordable Care Act gives the federal government the direct ability to pay for the risk corridor program. Health and Human Service’s general counsel justified the federal government spending that money by characterizing the risk corridor payments as “user fees.”

User fee programs typically mean that the government is charging companies for a good or service. It is how the Food and Drug Administration gets money to review new drugs – the companies that rely on getting FDA approval pay the agency a negotiated rate. Republicans contend that the risk corridor program was never intended to be a user fee, and that this is a blatantly political move by the federal government to appropriate money that they don’t have the authority to spend.

GAO is still reviewing whether this is interpretation is legal, and the Congressional Research Service said it could go either way. On Friday, Jack Kingston, chairman of the House Appropriations Labor-HHS Subcommittee, sent a letter obtained by Morning Consult to GAO explaining why Republicans disagree with this interpretation. In it, Kingston alleges that HHS budget officials specifically said in past meetings that risk corridors were not user fees.

“It is also my understanding that during bi-cameral, bi-partisan in-person briefings with Committee staff, senior HHS budget officials clearly stated that the risk corridors were not user fees,” Kingston wrote in his letter.

All of this back and forth won’t matter as much if the administration’s intent to keep the program “budget neutral” comes to fruition. But that is only if the payments due to insurance companies in the summer for the 2014 plan year don’t exceed what the administration brought in. In the meantime, this is the unusual arcane spending fight that also gives Republicans the political gain of attacking some of the least popular actors in the health industry. Don’t be surprised to see it come back up in November.

CLARIFICATION: This story has been clarified to explain that the most recent CBO score of the “risk corridor” program estimates that the program will be budget neutral.