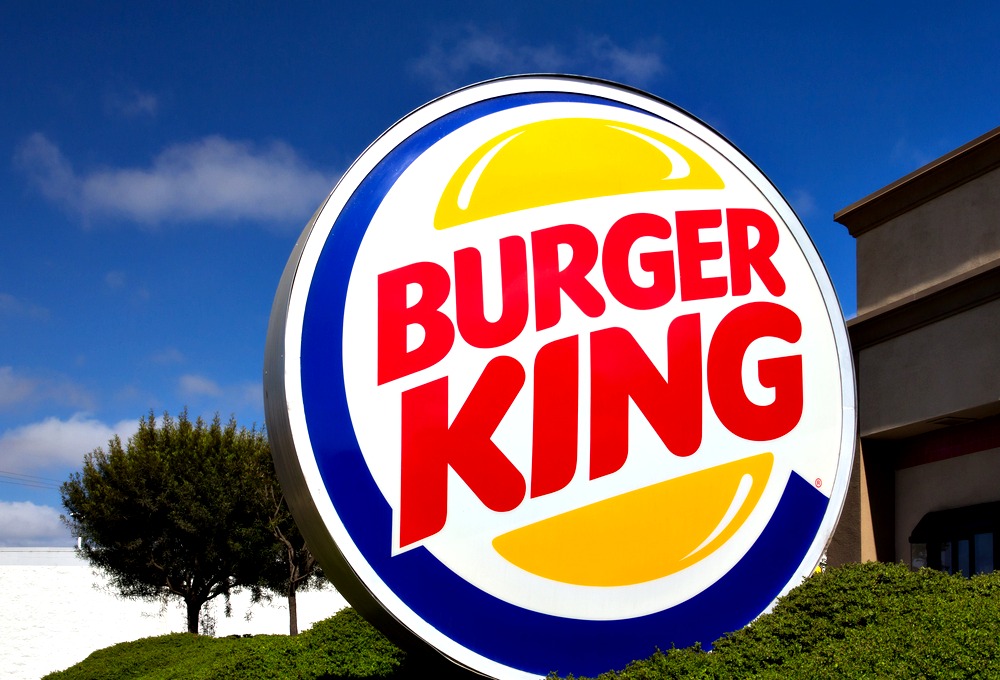 When Americans learn about tax inversions–the practice of buying a foreign firm and moving the headquarters abroad to capture a lower tax rate–they tend to not like them. Except when it involves their fast food.

But when registered voters were asked about Burger King’s inversion specifically, 27 percent approved, 54 disapproved and 19 percent said they had no opinion. The swing in approval suggests that the more familiar a consumer is with a company, and perhaps the more they like their products, the more willing they are to forgive moving their headquarters abroad. Economists say the decision by U.S. companies to move abroad isn’t limited to certain industries, meaning not all fast food chains are likely to follow Burger King’s lead. Instead, the decisions being made in board rooms are driven more by growth opportunities that stem across pretty much any industry capable of expanding abroad.

“Corporations are more likely to consider inversions if they do a substantial amount of business overseas,” said Kyle Pomerlau, an economist at the Washington-based Tax Foundation. “Maybe they want to go into foreign markets. That tax component is important on the margin.”

Canada’s corporate tax rate is 26.5 percent, while the U.S. rate is closer to 40 percent, according to the Organization for Economic Co-operation and Development.

Burger King’s chief executive officer, Daniel Schwartz, has said that he doesn’t anticipate meaningful tax savings as a result of relocating to Canada, adding that the company is instead focused on growth in foreign markets.

Statements like those have incensed several lawmakers in Washington, with some calling inversions in general unpatriotic and others hinting at a boycott for companies that take advantage of the legal maneuver.

“Burger King’s decision to abandon the United States means consumers should turn to Wendy’s Old Fashioned Hamburgers or White Castle sliders,” Sen. Sherrod Brown (D-Ohio), a member of the Senate Finance Committee, said last month in a statement. “Burger King has always said ‘Have it Your Way’; well my way is to support two Ohio companies that haven’t abandoned their country or customers.”

More recently, fellow Senate Democrats Charles Schumer of New York and Richard Durbin of Illinois have proposed a plan that would reduce the incentives for a company to relocate abroad by prohibiting such firms from taking advantage of certain provisions in the tax code. Last week, Treasury Secretary Jack Lew said his department will soon decide how to address offshore tax deals.

But voters want to see more than just an inversions fix.

Only 21 percent of Democrats want Congress to take steps that would put an end to tax inversions, with 16 percent saying lawmakers should at least make the accounting practice more difficult. Republicans are even less demanding for congressional action, with 12 percent calling for a ban and the same percentage wanting obstacles put in place. Instead, pluralities in all parties want to see inversions addressed as part of an overhaul of the U.S. tax code. “The outrage over inversions should serve as laying the groundwork for comprehensive tax reform,” said Michael Faulkender, director of the Master of Finance program at the University of Maryland’s R.H. Smith School of Business. “I do not think members on the Ways and Means Committee in the House or Senate Finance are going to want to merely address inversions and remove some of the groundswell for attempting more comprehensive reform.”

That months-long fight isn’t expected until next year at the earliest, and the November elections are likely to set the parameters for that debate. In the meantime, experts say, offshore tax deals are likely to continue in the absence of any congressional or administrative actions.

“The inversions issue is not going to go away, it’s actually going to crescendo,” said William Longbrake, a former chief financial officer at the Federal Deposit Insurance Corp., adding that decreasing opposition to inversions may encourage other companies to follow suit. “If they’re not hearing a lot of pushback, others will take notice. The financial reasons are compelling.”