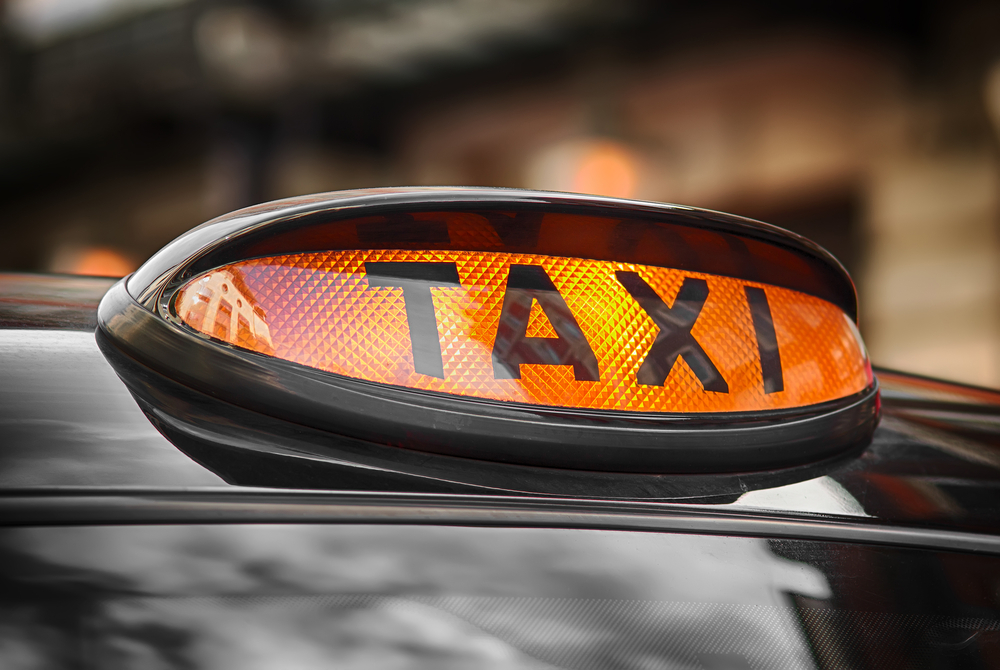 Morning Consult’s tech poll finds that 14% of Americans have used a smartphone application to order a taxi and 10% of Americans have used Uber (4% have used Lyft). Further, 36% have a favorable view of Uber, while just 13% have an unfavorable view. Reflecting the ongoing debate in many state capitals and cities, Americans are divided on whether ride sharing services like Uber and Lyft need more regulation – 35% say more regulation is needed while 33% say it is not.

This poll was conducted from August 1-3, 2014, among a national sample of 1,094 registered voters. The margin of error is plus or minus 3 percentage points. You can see the full results here http://bit.ly/1u42pus.