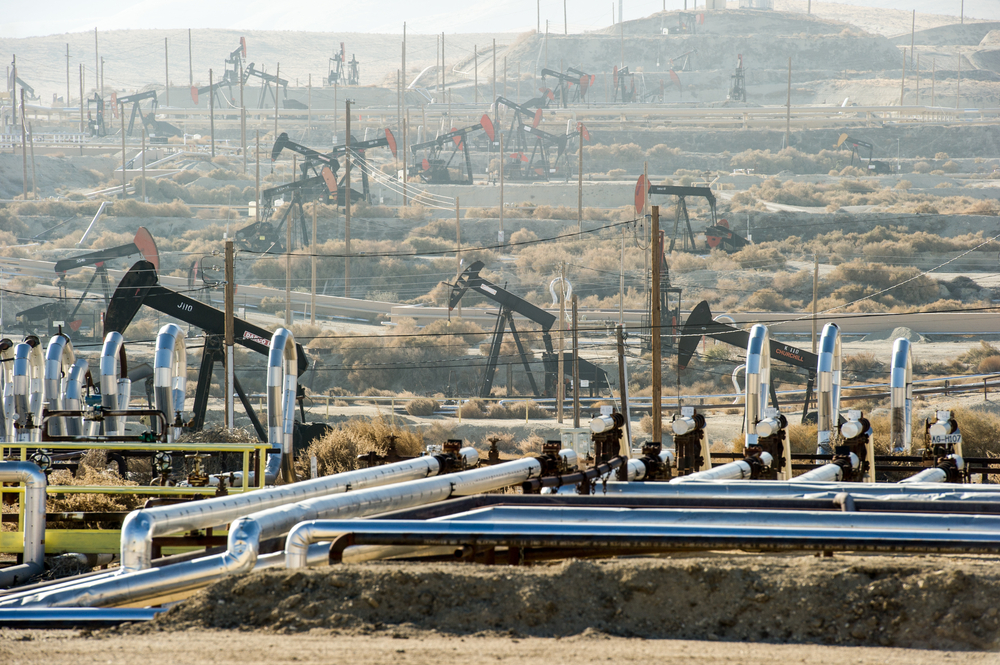 As natural gas drillers move into more communities around the country, a Morning Consult poll shows that voters who live closest to the activity are more likely to want states, rather than the federal government, to regulate hydraulic fracturing.

That’s where natural gas companies would prefer to battle out the issue too. Environmental advocates have been focusing on grassroots campaigns to ban the practice locally, but in places like Colorado, those fights have escalated to the state level.

Colorado and other states around the country have seen a dramatic increase in hydraulic fracturing, or “fracking,” a process that involves injecting large amounts of water mixed with chemicals and sand deep underground to extract natural gas. That surge has brought greater scrutiny to the health and environmental impacts of the drilling technique and raised awareness with voters.

Our poll shows that in Colorado and 14 other states with some of the biggest fracking operations, 41 percent of voters want state governments to regulate the practice, 27 percent think the federal government should handle the issue and another 20 percent aren’t sure who should be in charge. Fewer voters, 32 percent, want state governments in charge when you’re asking people from all around the country. But among all states, more voters—27 percent—aren’t sure who should regulate fracking.

Dan Whitten, a spokesman for America’s Natural Gas Alliance, says the numbers show that people in natural gas producing states are more educated on energy issues and therefore more likely to have opinions about them.

The fact that they also seem more interested in states regulating fracking could be beneficial to energy companies who agree.

“States should be the place where our activities are regulated because the states have the experience and expertise in the areas where natural gas is being produced, and every state has different operating conditions, geological conditions, water considerations and other characteristics that call for different regulatory approaches,” says Whitten.

From the other side of the argument, environmental groups like the Natural Resources Defense Council say fracking should be regulated at all three levels—federal, state and local.

“The federal government has a role to play in ensuring that there are minimum national standards in place to protect public health and the environment.  The states have a role to play given that there are distinct geographic, geological and other differences from one resource and one state to another.  And local governments have a role to play as the last line of defense to protect community character and land use patterns from incompatible heavy industrial oil and gas development,” says Kate Sinding, director of NRDC’s Community Fracking Defense Project.

People in states with fracking are also more likely to have an opinion on whether it’s safe. In the 15 states we identified, 45 percent of voters think fracking is unsafe, 32 percent think it’s safe and 30 percent said they don’t know. The ratio is similar when you survey people in all states, but the percentage of voters who aren’t sure drops from 30 percent to 22 percent.

Those voters might be hearing more messaging from both sides or they might be paying more attention to the news about studies on whether fracking contaminates groundwater or causes small earthquakes.

NRDC presented an anti-fracking media campaign in North Carolina and polled people before and after. Afterward, Sinding says voters were much more likely to think fracking was unsafe, according to the survey by an outside firm.

Despite increased awareness in fracking states, our polls also show that around the country, 43 percent of voters are not familiar or don’t know if they’re familiar with the term fracking.  That figure goes up 1 percent when you explain the word.

Whitten says the results show most Americans don’t know much about the energy world generally.

“The education level on these issues is not as high as it is for other issues that people care about and think about every day, economic issues and health care and public safety,” Whitten says . Morning Consult polling backs that up. Just 1 percent of voters surveyed earlier this month said energy policy is their top issue in an election.

Sinding says people are getting confused by campaigns from both sides and the often-conflicting research.

“So much of the conversation around these issues has been so polarized,” she says. “It may be that people feel as though they don’t know what to believe.”

In states with more fracking, 45 percent think the process isn’t safe. And if that figure continues heading upwards, it could have important implications in communities around the country voting on whether to restrict fracking.

Natural gas producers are trying to focus on the positives. Whitten notes that despite feelings on fracking, voters generally like natural gas. One of our previous polls showed that 87 percent have a favorable opinion of natural gas. And the industry is hoping to build on that sentiment and push natural gas as a cleaner alternative to coal power. But, at least for now, the numbers show that message may not be triumphing over safety worries and voter uncertainty.