How Patients Will Use Physician Payment Data 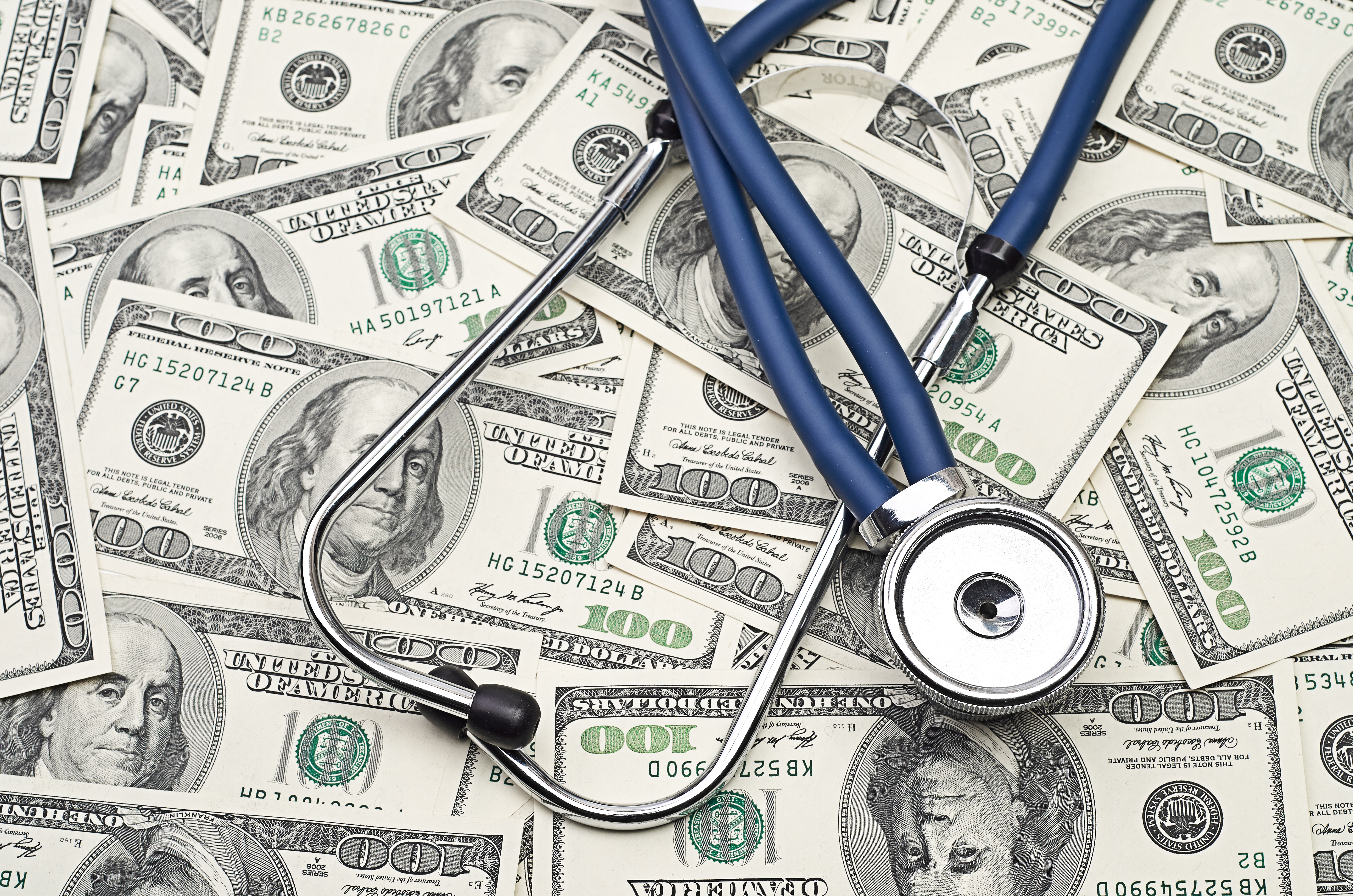 The database, which was established in the Affordable Care Act, went public Tuesday afternoon. It allows users to see how much money doctors were paid by drug and medical device companies between August and December 2013. There were 4.4 million payments made totaling  $3.5 billion, according to the Centers for Medicare and Medicaid Services (CMS). Payments were made to 546,000 physicians and nearly 1,360 teaching hospitals. CMS directly acknowledges the database does not differentiate between payments that could be interpreted as a positive, like a physician doing clinical research, or negative, like money for a trip to promote a certain drug or device.

“Open Payments does not identify which financial relationships are beneficial and which could cause conflicts of interest,” said Dr. Shantanu Agrawal, deputy administrator and director of the Center for Program Integrity at CMS. “It simply makes the data available to the public. So while these data could discourage payments and others transfers of value that might have an inappropriate influence on research, education, and clinical decision-making, they could also help identify relationships that lead to the development of beneficial new technologies.” Andrew Van Haute, associate general counsel for the Advanced Medical Technology Association said interactions between doctors and medical device companies is vital to improving products going on the market. Doctors often contribute ideas and expertise on how to improve a medical device, and companies often pay to incorporate those ideas into its products. But these types of arrangements are listed alongside company payments to doctors for things like travel and meals in the government database. It increases the risk of patients misinterpreting what the data means, Van Haute says.

“The main thing to keep in mind is there will be a physician’s name and dollar amount and category of payment but what will be just as important is what the description of that category means,” he said. “If it’s a dollar amount and a royalty payment, that means that physician has contributed intellectual property and know how. It’s really a matter of understanding why a company would enter in a particular interaction or transaction.” But John Murphy, assistant general counsel for PhRMA, said it’s difficult to know if the information on the database is sufficient for the average consumer to understand the nature and value of that relationship. He said the database can potentially help patients learn more about their physicians and how they’re advancing their skills. For example, they might be getting paid for doing clinical trial research for a company’s drug or device, one of the ways to test viability for patients.

“You can look and see if your physician is doing research. Are they being a thought leader working in this sector of the industry? Is my physician out there learning and being on the cutting edge? For some patients that may be important, but it’s hard for us to characterize that for individual patients,” Murphy said. Heather Pierce, senior director for science policy and regulatory counsel for the Association of American Medical Colleges, said teaching hospitals found they were listed as incorrectly receiving multiple payments because they were identified in the database by their tax ID numbers. But many hospitals share this number with their associated university, and manufacturers could be making payments that are unrelated to clinical care. And due to financial penalties for not reporting payments, Pierce said manufacturers have more incentive to over report than under report.

“The fields provided (for manufacturers) were not enough detail to be able to know what particular payment this was or where it went,” Pierce said.

She said it was difficult to know whom to contact in the industry to clarify these mistakes.

Dr. Robert M. Wah, president of the American Medical Association said it was surprising only 26,000 physicians were able to view the website data.

“It’s pretty hard to get people to take time out of their practice to do this when they’re hearing about a 360 page manual or that the website crashed or find out they can’t proceed because the website was shut down without notice,” Wah said.

The AMA asked CMS for a six month delay with launching the database because they didn’t believe there was enough time to get the most accurate information. CMS initially said physicians could start registering and looking at the database in January 2014 but website issues kept physicians from being able to register until August.

“Our concern is that inaccurate information could be in that database if only 26,000 physicians got to look at their information,” Wah said. “We’re not in favor of releasing inaccurate data to have patients get an inaccurate view on their physicians.”

Dr. Robert Harbaugh, president of the American Association of Neurological Surgeons and chair for the Department of Neurosurgery at Pennsylvania State University said  registering for the database was a cumbersome process. There was information he didn’t have readily available when he initially started, and the website crashed a few times. He said since so few doctors registered to look at the database, there’s huge potential for inaccuracies.

“There’s been a lot of physician time used to try to make the effort to check this out…most haven’t and decided this was a silly waste of time and are not going to bother to check,” Harbaugh said.