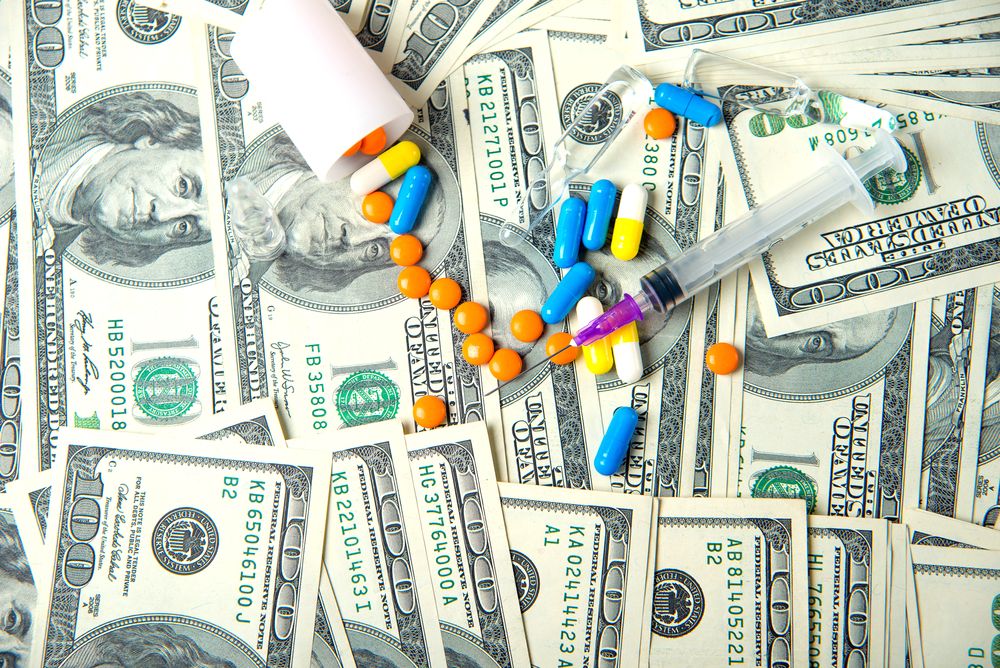 Consumers keep price top of mind when they purchase prescription drugs and they’re unafraid to buy against the big labels, a new Morning Consult poll found.

But there are several factors that determined where and how voters buy their drugs.

Thirty-five percent of voters said price is the most important thing to them when it comes to their prescription drugs, while 29 percent said location. Twelve percent said customer service was a key factor for them. Only eight percent of respondents said their doctors’ recommendation was the most important factor in their choice of prescription drugs.

In terms of where they go to buy drugs, many consumers aren’t using pharmacies at their provider’s offices. The poll found 47 percent of voters prefer to go to a Walgreens, Rite Aid or CVS or other retail store for their prescription drugs. Fourteen percent said they like to go to Target, Wal-Mart or another department store for their drugs. Ten percent of voters said they use community pharmacies and others said they use mail order services or go online. Only 9 percent of respondents said they go to their provider to fill their prescription while  two percent said they go to a hospital.