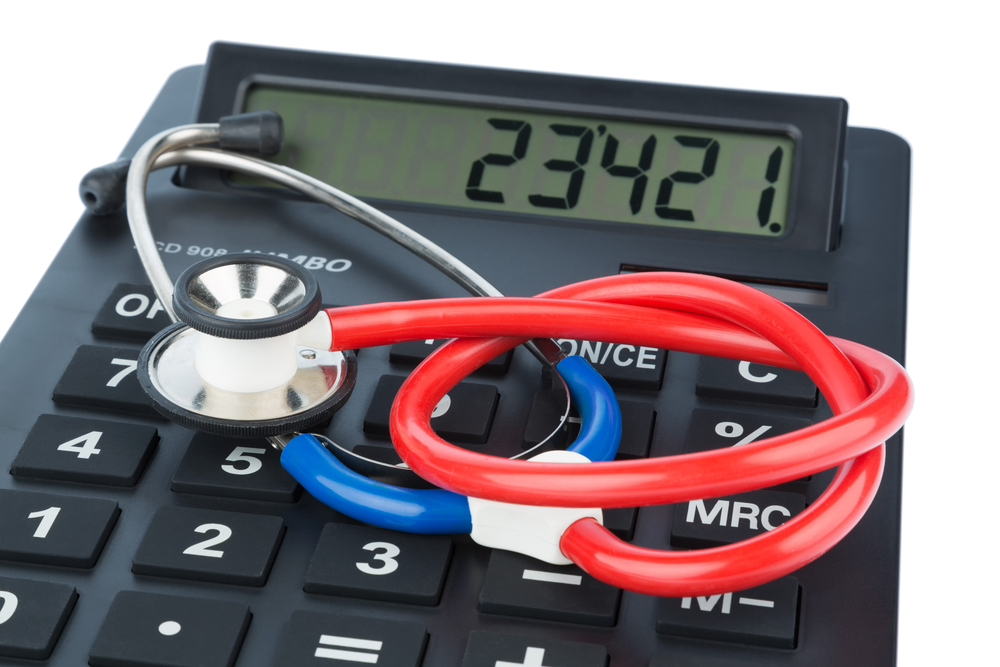 Voters may not be well-versed on all things health insurance, but a new Morning Consult poll shows they seem to know the basics.

The poll comes less than a month before open enrollment is slated to begin for customers using and returning to Healthcare.gov, the federal marketplace on Nov. 15. As of August, 7.3 million people were enrolled and paid their premiums, according to HHS. The  number doesn’t represent the cumulative enrollment data from Oct. 2013 through Aug. 2014. Obama administration officials and insurance companies have been employing various strategies to get the word out about important dates and deadlines for enrollment and various explainer pages helping consumers understand how insurance works.  HHS announced it was giving $60 million in navigator grant awards to 90 organizations in states using Healthcare.gov and state exchange websites to help with in-person assistance for year two enrollment efforts. But an Oct. 2014 survey from the Kaiser Family Foundation found 89 percent of the uninsured who were surveyed are unaware that open enrollment begins in November.

But while voters seem to have a basic understanding of insurance terms, Morning Consult polling from September found 47 percent of voters say they are not at all likely to purchase health insurance through an online exchange this year. In the weeks before the start of open enrollment in 2013, that figure was 19 percentage points lower, with only 28 percent saying they were not at all likely to purchase insurance on the exchange. Voters’ stated likelihood of buying insurance decreased across all categories from 2013 to 2014.