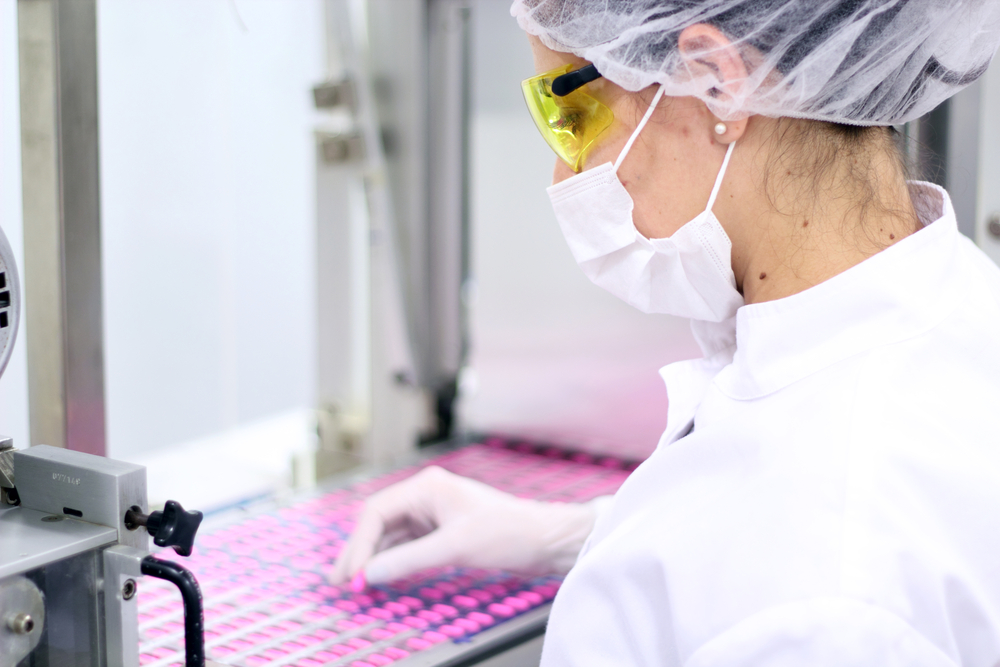 The health industry is often criticized for being too segmented to work together efficiently. Public opinion on the largest healthcare companies in America is also split, with approval ratings among major drug stores, insurance companies, drug distributors and pharmaceutical companies varying widely across sub-industries.

Morning Consult polling found consumers had significantly higher approval ratings of of brick-and mortar-drugstores when compared to insurance companies and little-known-but-massive drug distributor firms like McKesson, AmeriSource Bergen, and Cardinal Health. The poll was conducted from October 19-20, 2014, among a national sample of 1,016 registered voters. All health companies that made the Fortune 50 list were included in the poll: AmerisourceBergen, CVS Caremark, Cardinal Health, Johnson and Johnson, McKesson, Express Scripts, United Health Group, Walgreens and Wellpoint. Johnson & Johnson was the overall leader in the health industry among firms polled. All voters saying they had heard of the major consumer-facing company, and 83 percent of voters said the approved of the firm. That approval rating is notable following multiple Johnson and Johnson drug recalls in the past five years.