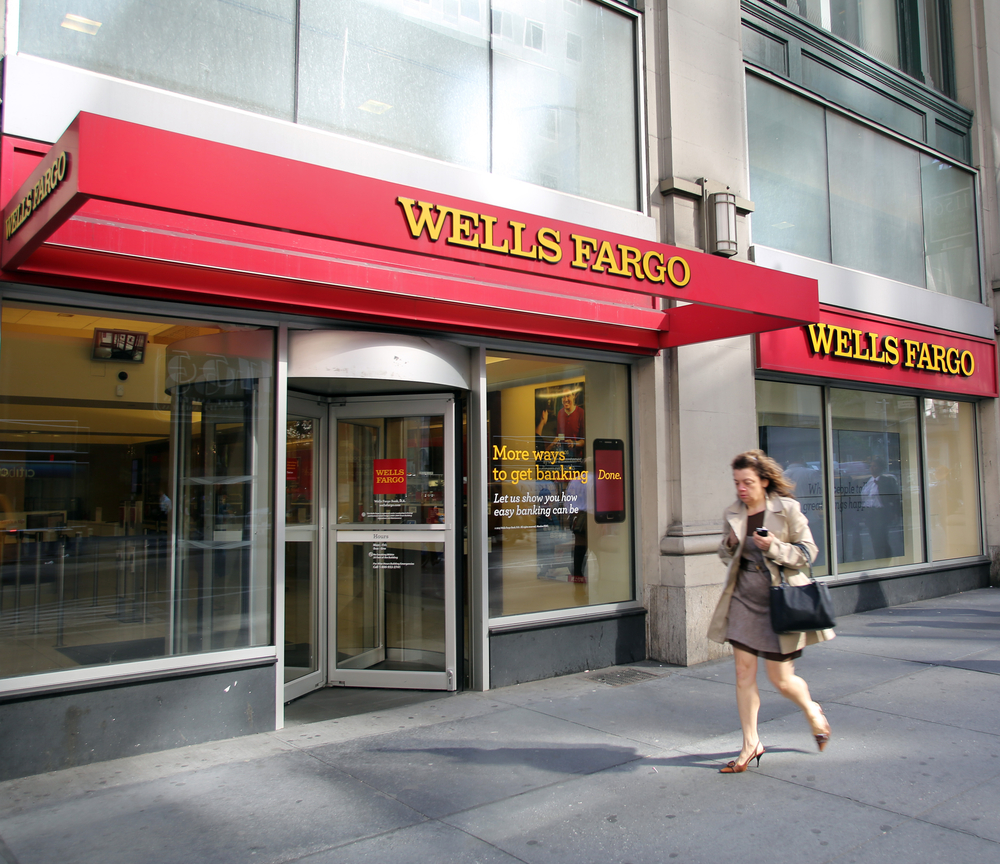 Forget increased advertising and online banking services. If banks want to appeal to their customers, brick-and-mortar branches may be the way to go, new polling figures suggest.

Morning Consult polled registered voters about their views on the four biggest banks on the Fortune 500 list, and Wells Fargo & Co. emerged as the favorite, with nearly a 58 percent favorability rating. JPMorgan Chase & Co. came in second with 51 percent, followed by Citigroup Inc, at 49 percent, and Bank of America Corp.’s 47 percent.

While Wells Fargo has fewer financial assets than the other three, the San Francisco-based bank leads the pack when it comes to retail locations with more than 6,200 branches. The result is that the more human contact customers have with their bank, the more likely customers will see their bank in a positive light, according to Hema Yoganarasimhan, assistant professor at the University of Washington’s Foster School of Business.

“One of things about retail banks is consumers can talk to banks more, face-to-face, and build good customer relationships,” Yoganarasimhan said. “The average customer has not come in contact with other industries.”

Wells Fargo has also apparently realized the value behind a physical store. “A majority of our deposit customers visit a Wells Fargo store at least once every six months,” Messick said. “They tell us they want to be able to have the option to meet with our team members, particularly when conducting more complex business, or seeking financial advice.”

Underscoring that point is the fact that retail banks had a higher favorable rating than most of the other financial institutions included in the poll. Wall Street banks beat out American International Group Inc., Fannie Mae, Freddie Mac and Warren Buffett’s Berkshire Hathaway. Thirty-seven percent respondents view AIG in a favorable light, with 33 percent seeing Berkshire Hathaway the same way.

Banks, however, couldn’t compete with insurers State Farm and MetLife, which had the highest favorable ratings among financial firms, at 71 percent and 63 percent, respectively. Yoganarisimhan said this is likely due to advertising and a large customer base covering a wide variety insurance policies.

On the political front, more Democrats than Republicans gave favorable ratings to Bank of America — 53 percent compared to 45 percent. Citigroup, however, was the preferred bank for Republicans at 56 percent, while 46 percent of Democrats gave it a favorable rating. There was little difference across party lines for JPMorgan Chase and Wells Fargo.

While the location of retail branches in more liberal or conservative areas may affect each bank’s customer base, retail banks looking work to repair their reputations with both parties in the wake of the Great Recession appear to have a solution at the ready: open more branches.