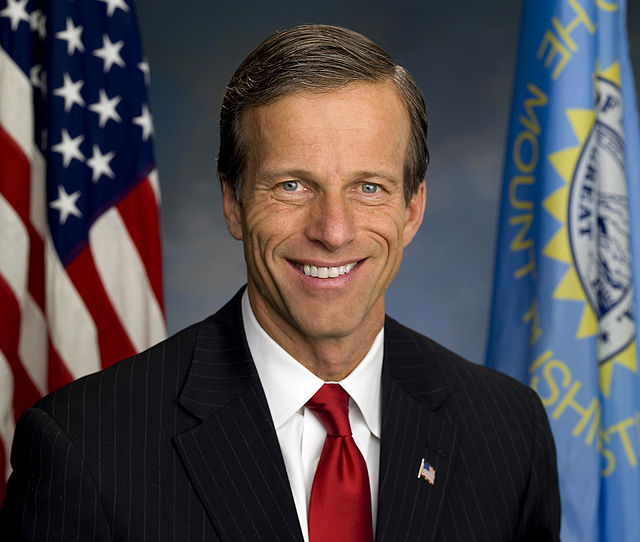 Republicans have taken the Senate, and with it, significant control over where tech policy goes in the next two years. Expect the GOP to quickly put the focus on patent reform, and eventually, start the work of overhauling the Communications Act. With Republicans in control of the House and Senate, cybersecurity legislation could take a backseat in the lame duck, with Republicans preferring to send a bill closer to what the House passed earlier this year to the president.

Below, we break down the top shifts in tech policy following last night’s election results:

South Dakota Republican Sen. John Thune is widely expected to take the top spot on the Senate Commerce committee, the panel that has jurisdiction over a broad swath of tech policy. Thune is the current ranking member of the panel, and he hasn’t been shy about laying out where he falls on several important questions.

In a June speech, Thune outlined how he thinks Congress should approach issues like net neutrality, overhauling the Communications Act, and patent reform. While he is solidly in the position that the government should not heavily regulate the internet—not a surprise coming from a conservative lawmaker—he also voiced a desire to at least start the process of rewriting the Communications Act.

“It would be a dereliction of duty if Congress did not at least explore whether and how our communications regulations can be modernized.  I hope next year the Senate will follow the example set by the House to begin consideration of what a Communications Act update might look like,” Thune said.

Opening up the Communications Act does not mean that Thune thinks broadband should be treated like “common carriers,” as telecommunications providers are traditionally classified under the law. He calls Title II of the act, where common carriers provisions are located, “outdated and politically corrosive.” In the speech, Thune also said mobile broadband needed greater attention and urged the passage of the Satellite Television Extension and Localism Act, otherwise known as STELA, the federal laws that govern satellite television.

Bottom line: Expect a Chairman Thune to follow in the footsteps of the House in starting the legislative work of overhauling the Communications Act.

Silicon Valley’s Battle for the Left

The telecom industry lost one of its strongest allies on the Hill on Wednesday as Rep. Lee Terry (R-Neb.) conceded to Democratic challenger Brad Ashford. Lee, who’s chairman of the House Energy and Commerce Subcommittee on Commerce, Manufacturing and Trade, has been a strong proponent of patent reforms and privacy. He introduced a bill earlier this year that would target patent trolls who threaten companies with infringement lawsuits and was responsible for co-launching a working group that looked into improving consumer data privacy online. The current vice chairman of the subcommittee is Rep. Leonard Lance, a New Jersey Republican.