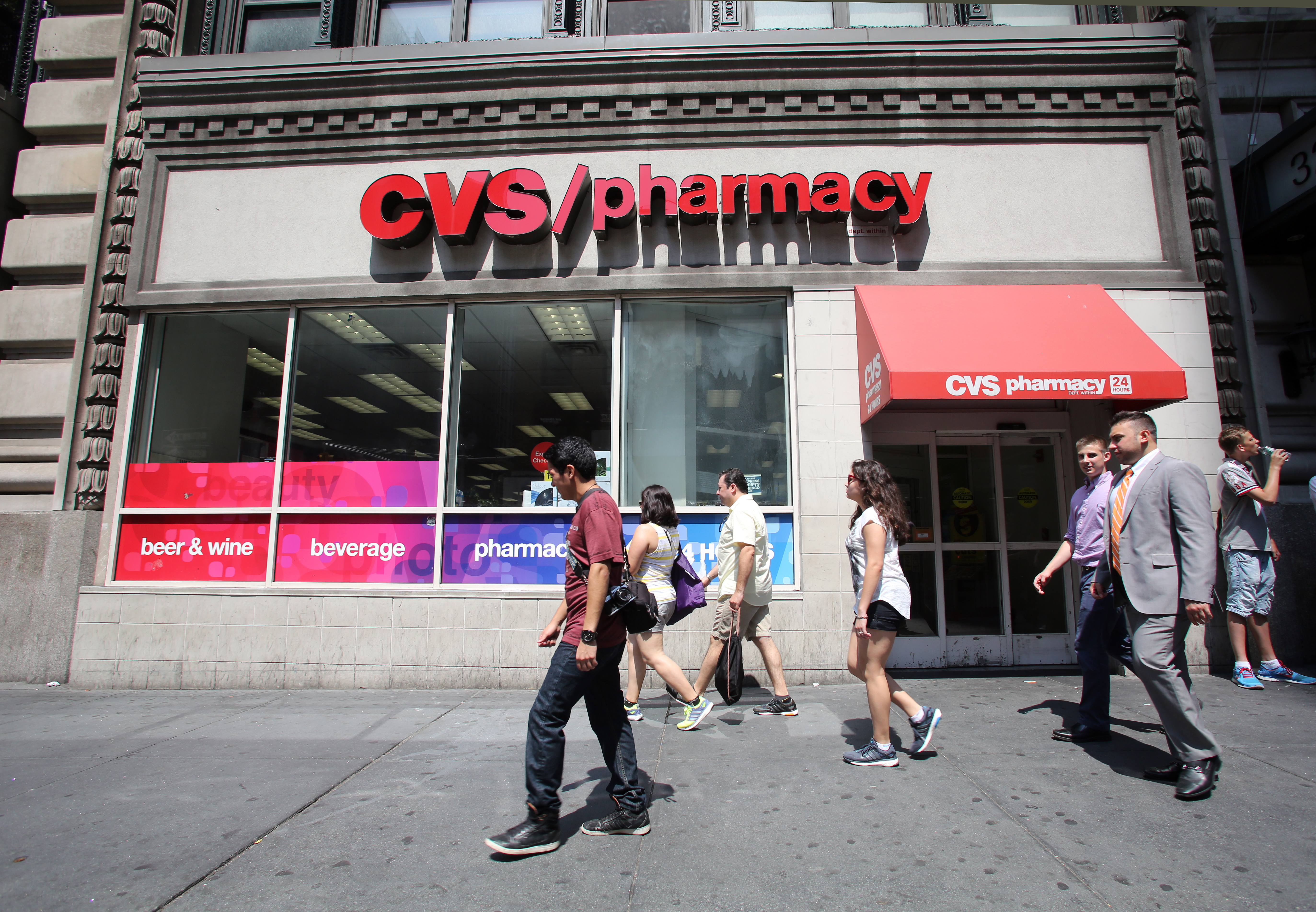 In the battle for consumer’s prescriptions, Walgreens is winning against CVS Caremark, particularly in rural areas, according to a Morning Consult poll.

Morning Consult polling found consumers had significantly higher approval ratings of of brick-and mortar-drugstores when compared to insurance companies and drug distributor firms. The poll was conducted from October 19-20, 2014, among a national sample of 1,016 registered voters. All health companies that made the Fortune 50 list were included in the poll: AmerisourceBergen, CVS Caremark, Cardinal Health, Johnson and Johnson, McKesson, Express Scripts, United Health Group, Walgreens and Wellpoint. The poll comes as drugstores shift their business models to sell healthcare beyond filling prescription drugs.

John Norton, director of public relations for the National Community Pharmacists Association, said he’s not surprised about the results as suburbs and urban areas are filled with both popular drugstores. In rural areas, it can be tougher for CVS and Walgreens to sell the other goods in their inventory, like candy, make-up and groceries.

“It comes down to are there enough people to purchase all of these products? It’s much easier in more densely populated areas,” Norton said.

There are 8,207 Walgreens drugstores nationwide while CVS has 7,779.

“CVS is trying to leverage its retail networks and retail assets into becoming an all encompassing health center,” Lekraj said.

This includes its health care clinics, onsite pharmacies and mail service dispensing pharmacies. Walgreens is sticking to pursuing an all retail strategy, he said.

“A lot of the value for CVS is going to be driven from its pharmacy benefit management business,” Lekraj said. “It’s a major player in terms of managing pharmacy benefits for a significant portion of the U.S.”