Support for Congress Getting Involved with Keystone Strong 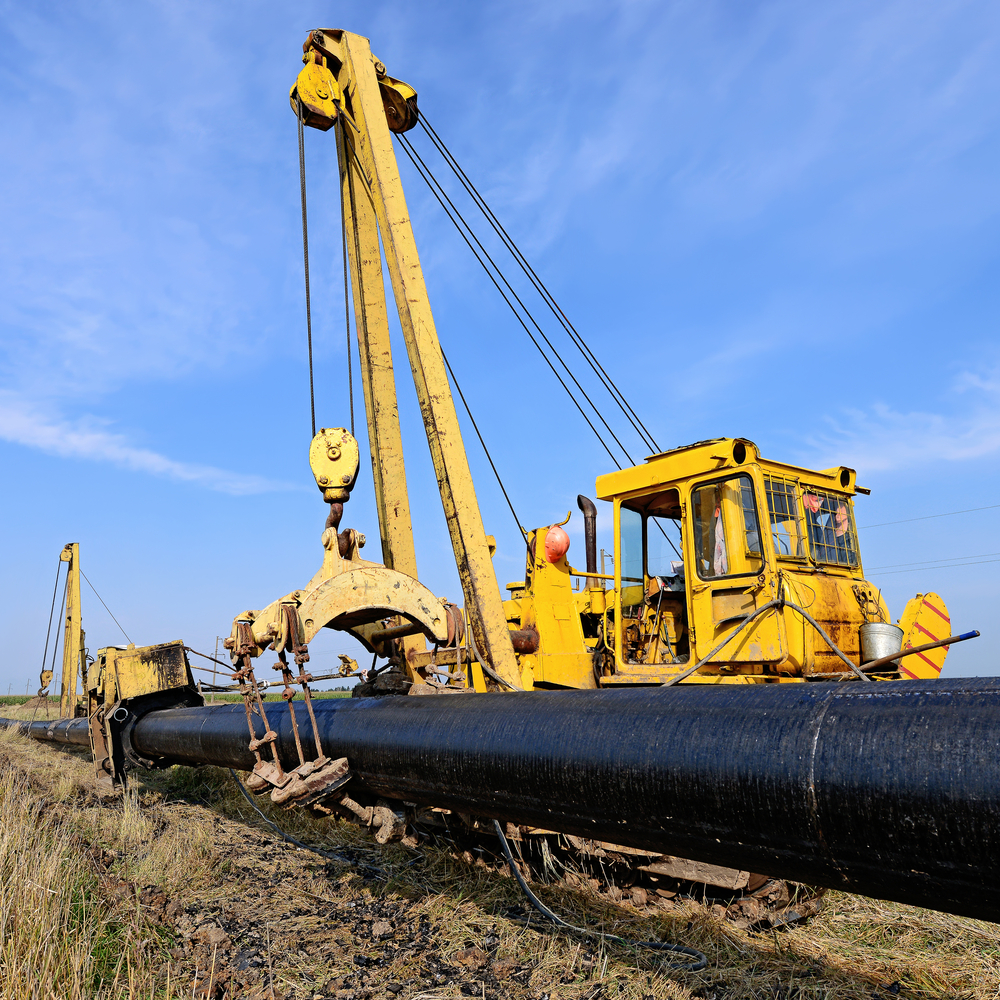 A Morning Consult poll finds that a Republican congress pushing a fast-track approval of the Keystone XL oil pipeline could have the public on their side. A majority of voters – including a plurality of Democrats – think the U.S. government should approve the pipeline. The poll was conducted from Nov. 7-9, 2014, among a sample of 1,908 registered voters. Results from the survey have a margin of error of plus or minus 2.2 percentage points.

Since Keystone crosses international borders from Canada to the U.S., the project would normally require a presidential permit. But after six years of delay, a Republican congress will almost certainly have the votes to force President Obama’s approval or veto, by passing a bill that overrides the need for a presidential permit.

We wanted to see if support for building Keystone XL would drop if Congress essentially required the government to approve the pipeline. So we asked the same question to a second set of voters, but explicitly mentioned Congress being involved in the process. The numbers barely moved from one group to the other, with nearly three times as many Americans supporting a congressional effort to approve Keystone than those who oppose. The president said he would consider an approval bill based on the pipeline’s economic benefits and impacts on climate. But that would risk alienating his liberal base.

“President Obama can’t approve the most massive oil infrastructure project in modern history, while claiming to be a climate champion,” May Boeve, executive director of the green group 350.org, said in a statement on election night. “We know the Republicans are going to make Keystone a priority, but this isn’t their call.”

But if the Republican congress decides to force a decision, our poll shows voters likely wouldn’t hold that against them.