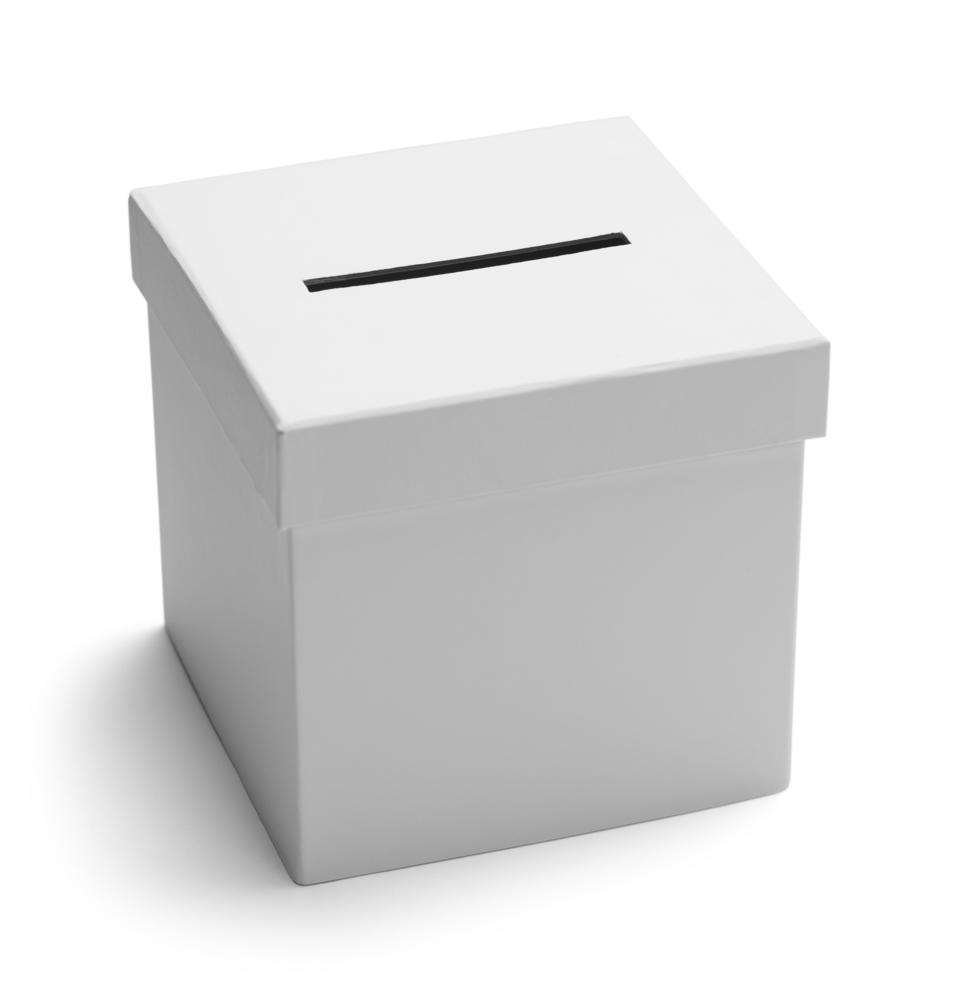 Fifty-seven incoming House freshmen are eager to cast their first congressional vote. Almost the same number of current House members showed no such enthusiasm for their 520th roll call vote this year.

Fifty-five House members missed a 6:54 p.m. vote on Nov. 17 for H.R. 5162, a bill that would allow a piece of land in Virginia to be used for a child care center. The measure passed 378-1, with Rep. Mark Sanford (R-S.C.) in opposition, but marked the biggest amount of no-shows so far in the lame-duck session. History suggests this may be just the beginning.

During the last lame duck, in 2012, an average of 31 House members were missing for each vote. This time around the average so far is 22.

Admittedly, Monday nights aren’t the best for vote series attendance, especially during a lame duck. And while it didn’t help that there was record snowfall in upstate New York at the beginning of the week, many of the missing members were from other parts of the country.

Still, the attendance record earlier this week was far better than some of the tallies racked up by the 112th Congress. On Dec. 17, 2012, a vote at 6:57 p.m. to authorize the insurance right-of-way permits for gas pipelines in Glacier National Park passed despite the absence of 135 members. A vote 11 minutes later managed to include 10 more lawmakers, bring the absentee list down to 125. Those roll calls followed a Nov. 12 vote that year that had 65 House members missing.

Tuesdays appear to have better turnout when nearing the end of a second congressional session. A five-vote series on Nov. 18 of this week averaged 16 no-shows.