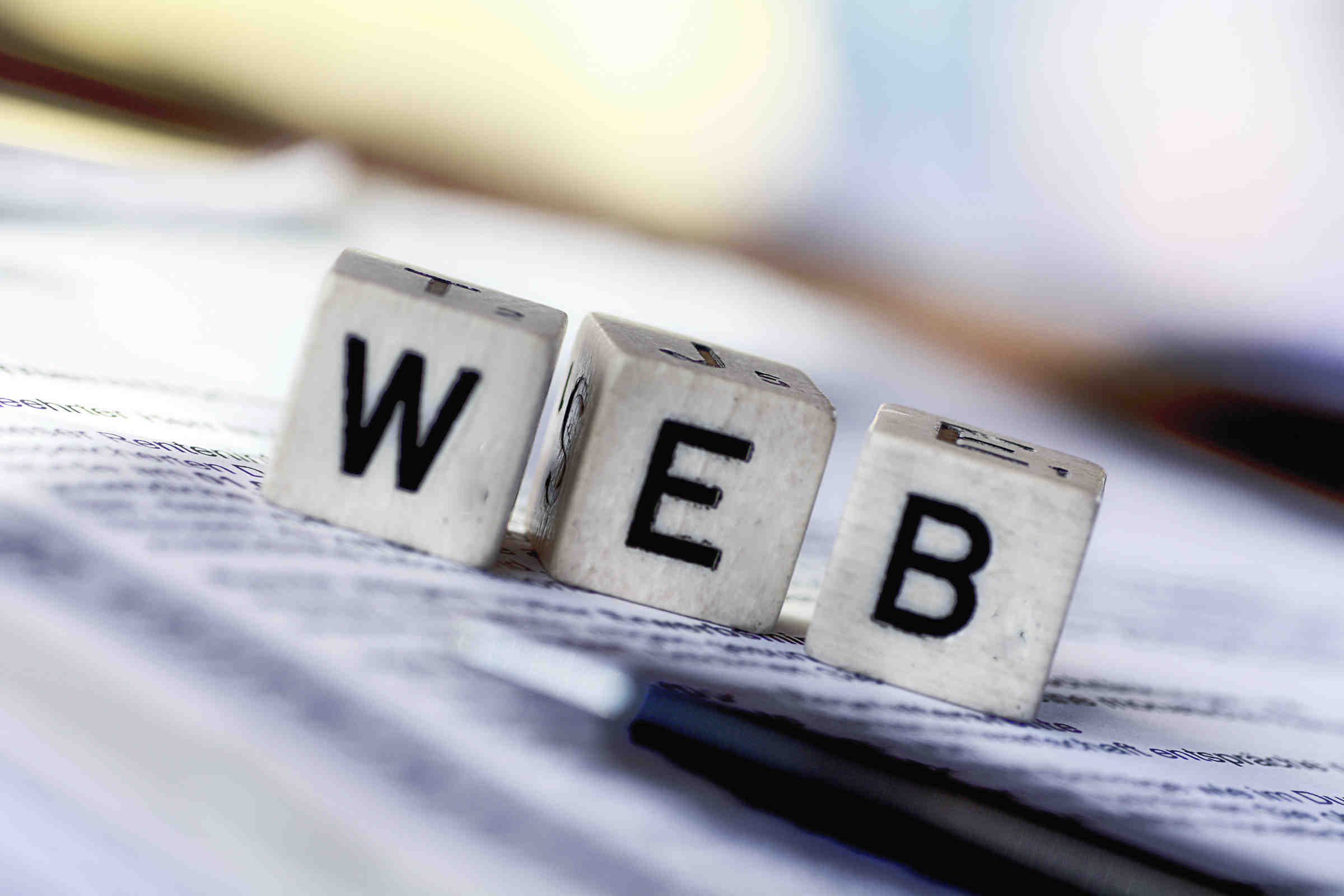 The net neutrality debate has raised questions across the country about how the internet should be regulated. At the heart of that discussion is disagreement about whether the world wide web is a public service or a business.

Fifty-three percent of registered voters support the idea that internet service providers like Comcast and Verizon should be allowed to provide customers different internet speeds for different prices. However, 27 percent strongly oppose a tiered landscape, according to a Morning Consult poll. “People are very comfortable with the status quo,” said Erik Stallman, director of the Open Internet Project at the Washington-based Center for Democracy and Technology. “They want to maintain that, and each party will want to message around that status quo.”

Democrats and Republicans have begun taking their stances about net neutrality in recent weeks and shaping the debate about what level of regulation should be applied.

When President Barack Obama came out in favor of additional regulations this month he harkened back to the stable service telephone companies have provided for decades, arguing that fixed prices do not lead to a poorer experience.

“It is common sense that the same philosophy should guide any service that is based on the transmission of information — whether a phone call, or a packet of data,” Obama said in his Nov. 10 statement.

ISPs have a limited amount of bandwidth available. When traffic is heavy, speed suffers. By allowing tiers, internet users would be able to pay for faster service. However, as one customer receives more bandwidth to maintain a higher speed, consumers who pay less would experience slower connections.

Some net neutrality activists say that opening the door to tiered service would allow ISPs to restrict access to certain websites. Internet companies have pushed back against that notion.

On the political front, congressional Republicans oppose additional regulation of the internet, saying it will deter innovation and ultimately hurt consumers.

“Republicans are still honing their message,” said James Gattuso, a senior research fellow in regulatory policy for the Heritage Foundation in Washington. “If the FCC is going to regulate the internet, that’s going to have consequences.”

According to the polling data, party affiliation has little impact on voters’ opinion for a tiered business model.

“Net neutrality isn’t as much of a partisan issue as some folks in D.C. would think it is,” Stallman said.

That lack of partisanship may disappear next year when the FCC announces its long-awaited rules on this issue.

The poll was conducted from Nov. 13 through Nov. 16 among a national sample of 1,811 registered voters. Results have a margin of error of plus or minus 2.3 percentage points.