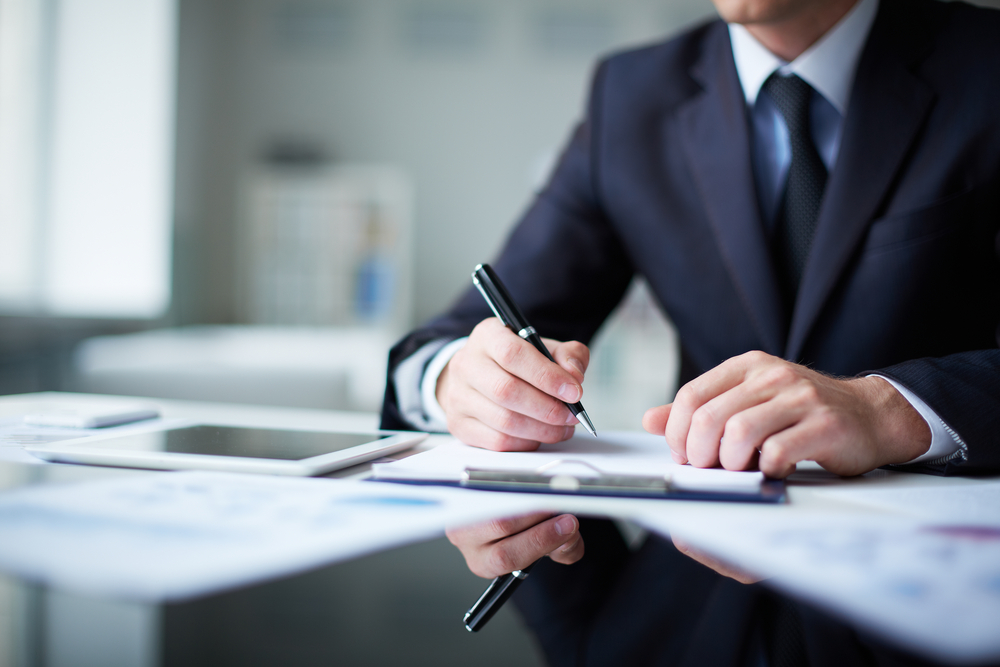 The GOP’s lawsuit against the Obama administration for delaying the Affordable Care Act’s employer mandate has only just been filed, but voters want to see the provision implemented, regardless of when.

Morning Consult polling found that a majority of voters support the employer mandate, with 53 percent saying they favor the provision and 37 percent opposing it. The poll was conducted from Nov. 13 through Nov. 16 among a national sample of 1,811 registered voters. The margin of error is 2.3 percentage points. The poll comes the same month that the GOP-led House of Representatives filed a lawsuit against the secretaries of Health & Human Services and Treasury, challenging the delayed implementation of the employer mandate and the penalties for failing to comply with the provision. The suit is also challenging the Obama administration’s ability to dole out $175 billion over the next 10 years to insurance companies under a cost-sharing program that’s removed from the congressional appropriations process. The House passed a resolution in July authorizing the chamber to initiate a lawsuit against the administration for changing parts of the health care law without congressional approval.

“Time after time, the president has chosen to ignore the will of the American people and re-write federal law on his own without a vote of Congress,” Boehner said in a Nov. 21 statement. “The House has an obligation to stand up for the Constitution, and that is exactly why we are pursuing this course of action.”