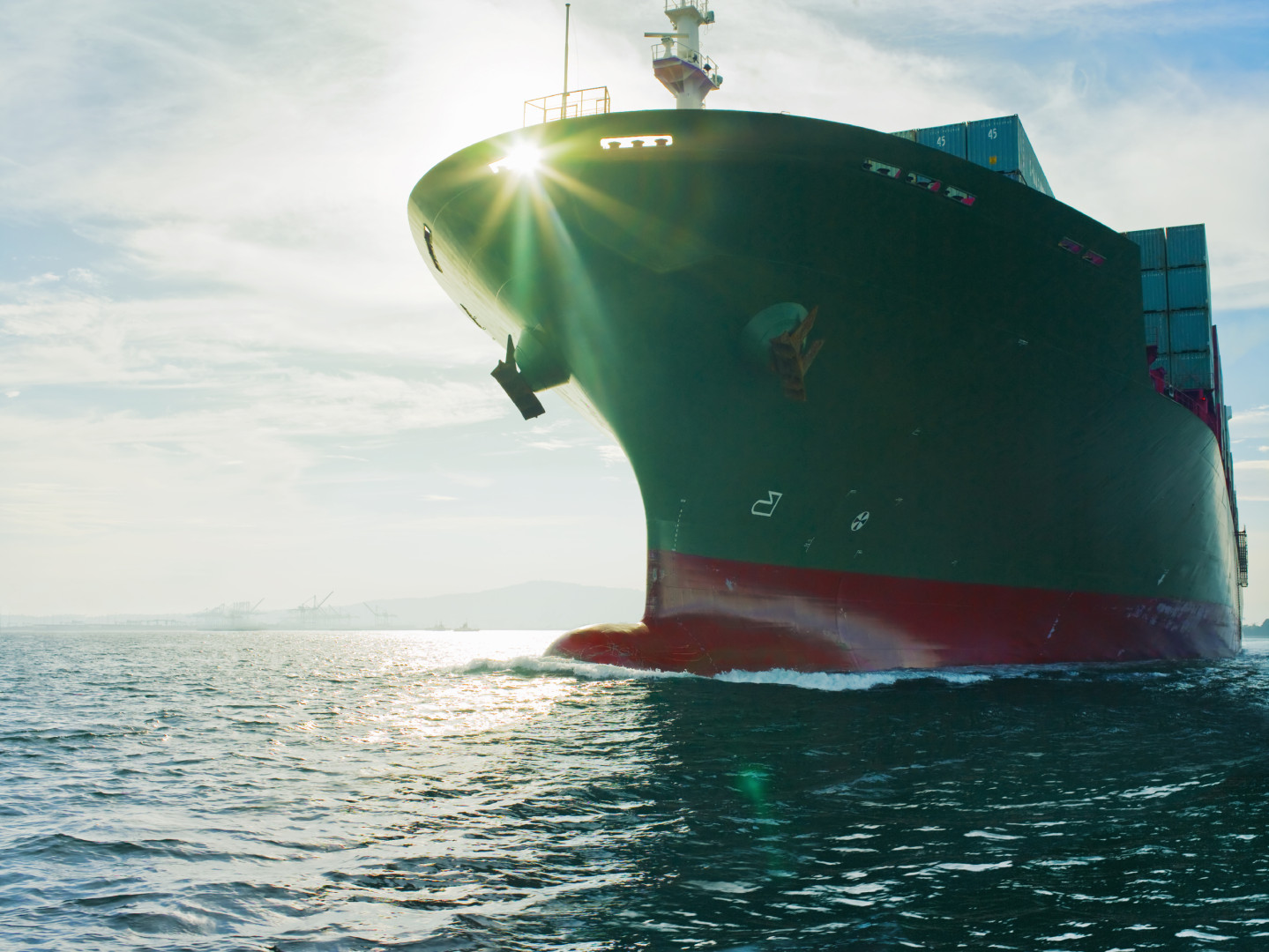 By Timothy R. Homan
President Barack Obama’s promise to veto any legislation that would weaken financial rules and regulations may be put to the test this year by way of a free-trade agreement his administration supports.

International negotiators are almost finished hammering out the details of the Trans-Pacific Partnership, a trade pact that includes the U.S. and 11 other countries, including Japan and Australia. And while much of the attention on Capitol Hill and in the business community has focused on industries like agriculture, textiles and pharmaceuticals, some analysts and Democratic lawmakers have raised concerns about finance provisions that could find their way into the TPP.

On Capitol Hill, only a handful of lawmakers are focusing on the financial aspects of TPP beyond matters of currency manipulation. In December, Sen. Elizabeth Warren (D-Mass.) co-signed a letter, along with fellow Senate Democrats Ed Markey of Massachusetts and Tammy Baldwin of Wisconsin, to U.S. Trade Representative Michael Froman, saying the trade pact “could make it harder for Congress and regulatory agencies to prevent future financial crises.”

Specifically, the Democratic lawmakers cited their opposition to the possible inclusion of language they say could allow risky types of derivatives to find their way into U.S. financial markets. They also warned against allowing the TPP to include provisions that could limit the U.S. ability to impose financial transaction taxes.

Financial watchdog groups such as Public Citizen say the TPP could roll back the kinds of Wall Street reforms implemented as a result of the 2010 Dodd-Frank law.

In this year’s State of the Union address, Obama said: “We can’t put the security of families at risk by taking away their health insurance, or unraveling the new rules on Wall Street, or refighting past battles on immigration when we’ve got a system to fix. And if a bill comes to my desk that tries to do any of these things, it will earn my veto.”

“When you translate it into finance, when you have too-big-to-fail, then you not only have to bail out the domestic firms, you have to bail out all of the foreign firms as well.” – Kevin Gallagher, professor of global development policy, Boston University

A specific concern raised by advocacy groups is TPP’s potential application of the trade principle known as national treatment, whereby states are statutorily required to treat foreign firms operating within their borders the same as domestic firms. In the case of financial firms, that would mean that in the event of a credit crisis similar to the one in 2008, the federal government would be expected to bail out foreign companies if it offers rescue packages to U.S. firms.

“One of the core things of the treaty is national treatment, which means I can’t treat my firms any different from your firms,” Kevin Gallagher, a professor of global development policy at Boston University, said last week in an interview. “When you translate it into finance, when you have too-big-to-fail, then you not only have to bail out the domestic firms, you have to bail out all of the foreign firms as well.”

He said that possibility has raised eyebrows among some of the lawmakers he’s spoken with in Washington.

One of the concerns raised by Democratic lawmakers stems from the concept of national treatment. Baldwin, Markey and Warren said the TPP should not include a so-called investor-state dispute settlement process that would allow foreign firms to challenge U.S. financial regulations in private tribunals instead of in federal courts, in part because American taxpayers could be stuck with paying any resulting fines or penalties.

Much of the opposition to the TPP originates in draft agreements published by Wikileaks. Negotiating parties such as the Office of the U.S. Trade Representative have not made public official drafts of the trade pact.

The next round of talks for TPP negotiators is scheduled for next month. Australian Trade Minister Andrew Robb told the Australian Broadcasting Corporation this month that a final deal could be reached by mid-March.

Some industry participants say there’s little cause for concern regarding the final version’s impact on U.S. financial regulations.

“Countries that right now do not have certain provisions that provide for some type of security in the financial industry, like the United States has, will improve their systems.” – Calman Cohen, president of the Emergency Committee for American Trade

“I very much doubt that there would be a weakening of standards in the financial sector as a result of TPP,” said Calman Cohen, president of the Emergency Committee for American Trade (ECAT), which leads the U.S. Business Coalition for TPP. The coalition’s members include Citigroup Inc., Goldman Sachs and Morgan Stanley.

“Countries that right now do not have certain provisions that provide for some type of security in the financial industry, like the United States has, will improve their systems,” Cohen, whose group has been in consultation with USTR, said last week in an interview.

Simon Lester, a trade policy analyst at the Cato Institute, echoed some of those views.

“It’s hard to believe we would do anything in TPP that would undermine our financial regulations,” Lester said last week in an interview. He added that the same can’t be said for others at the negotiating table.

The next step in the legislative process is possible congressional consideration of trade promotion authority, formerly known as fast track, which allows for expedited congressional consideration of the final trade agreement and an up-or-down vote, meaning no amendments. In return, the executive branch is expected to adhere to the negotiating objectives established by Congress.

Congress has not granted the president trade promotion authority since it expired in 2007. The last batch of major free-trade agreements, with Colombia, Panama and South Korea, was approved by Congress in 2011.

No lawmaker has introduced legislation this year to grant the president trade promotion authority. Two such bills in the 113th Congress failed to advance.

Obama reiterated his call for trade promotion authority last month. Even without it, lawmakers would need to approve implementing legislation in order for U.S. commitments in the agreement to take effect. Obama would then need to sign that legislation.

“TPP is sort of the big test to see if we can do a big, substantial trade agreement,” Lester said. “In theory you could have a vote on the TPP before the end of the year, but they’ve been saying that for the past few years.”