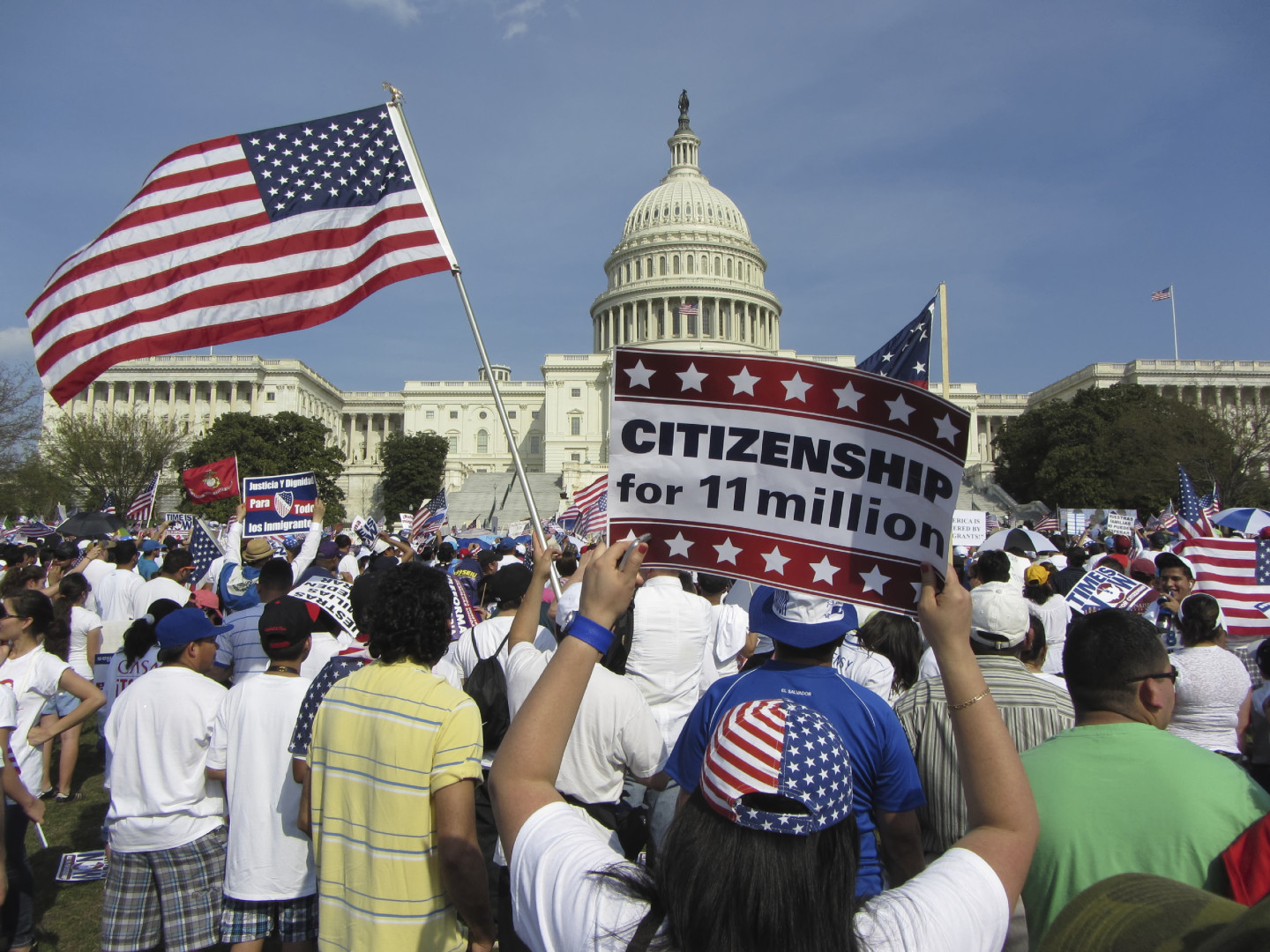 Coast-to-Coast/iStock.com
By Meghan McCarthy
Congress returns next week to resume a proxy battle over President Obama’s executive action on immigration, fought over funding that expires this month at the Department of Homeland Security.

In the backdrop of this debate is a concern that some of the piecemeal, bipartisan bills favored by the tech community, particularly increasing the number of high-skilled visas in the U.S., could become collateral damage in the fight.

If Republican hardliners on immigration don’t get something satisfying out of the DHS funding fight—a possibility that seems increasingly likely—some experts fear the well could poisoned for any immigration bill in Congress, regardless of how unrelated it might be to Obama’s executive action.

“Yes, I believe it’s going to be casualty to this ugly, political infighting,” Vivek Wadhwa, a fellow at Stanford University who has written extensively on recruiting foreign entrepreneurial talent in the U.S. “This keeps happening over and over again…I became hopeful when Republicans won a resounding victory in the elections. I was hopeful. But it’s not clear it’s going to happen now.”

Wadhwa wasn’t alone in that hope. When Republicans took the Senate in the midterm elections, it made standalone legislation increasing the number of high-skill visas available to foreign entrepreneurs seem like a real possibility. Instead of being lumped in with larger immigration bills as part of Senate Democrat’s efforts to build support for more controversial measures, the Republican House and Senate could send something to the president’s desk.

In December, Senate Majority Leader Mitch McConnell backed that approach, saying he wanted to break-up immigration legislation into separate bills, including an increase in H-1B visas. But that was before Senate Democrats repeatedly blocked the House-passed DHS funding bill, which would dismantle much of Obama’s immigration action.

As the clock on funding for the agency runs out, the fight looks bound to get ugly. After this week’s recess, there are only four legislative days left for Congress to approve funding for DHS. House Speaker John Boehner on Sunday said he was prepared to shut down the agency if a funding agreement was not reached. And a Monday evening federal court ruling that delays enforcement of Obama’s order has further complicated the debate.

“It’s a shame. There’s bipartisan support for this, but it’s not going to go anywhere until Congress is done dealing with this other stuff,” Alex Nowrasteh, an immigration analyst at the libertarian Cato Institute, said in an interview.

Nowrasteh said there was a possibility that anti-immigration members could also hold things up if they score too big of win on the DHS fight.

“There’s a small chance it will move if DHS is resolved in a good way. But if it is resolved in a way the anti-immigration folks see as a sizeable victory, they won’t see a reason to move ahead on the high-skill system.”

Ahead of the looming DHS battle, members on both sides of the aisle rolled out legislation to increase the number of visas and green cards to workers, a large number of whom would work in the tech industry.

Both are similar to bills that have been introduced in past congresses. Meanwhile, Wadhwa says in five years the world will start to see “Google class” companies coming out of Asia.

“What’s already happening, if you look in India and China and Latin America, is that thousands of start-ups emerging abroad are developing the same type of technologies that we are,” Wadhwa said. “Those jobs could’ve been in America.”