Clinton a Major Frontrunner Among Seniors 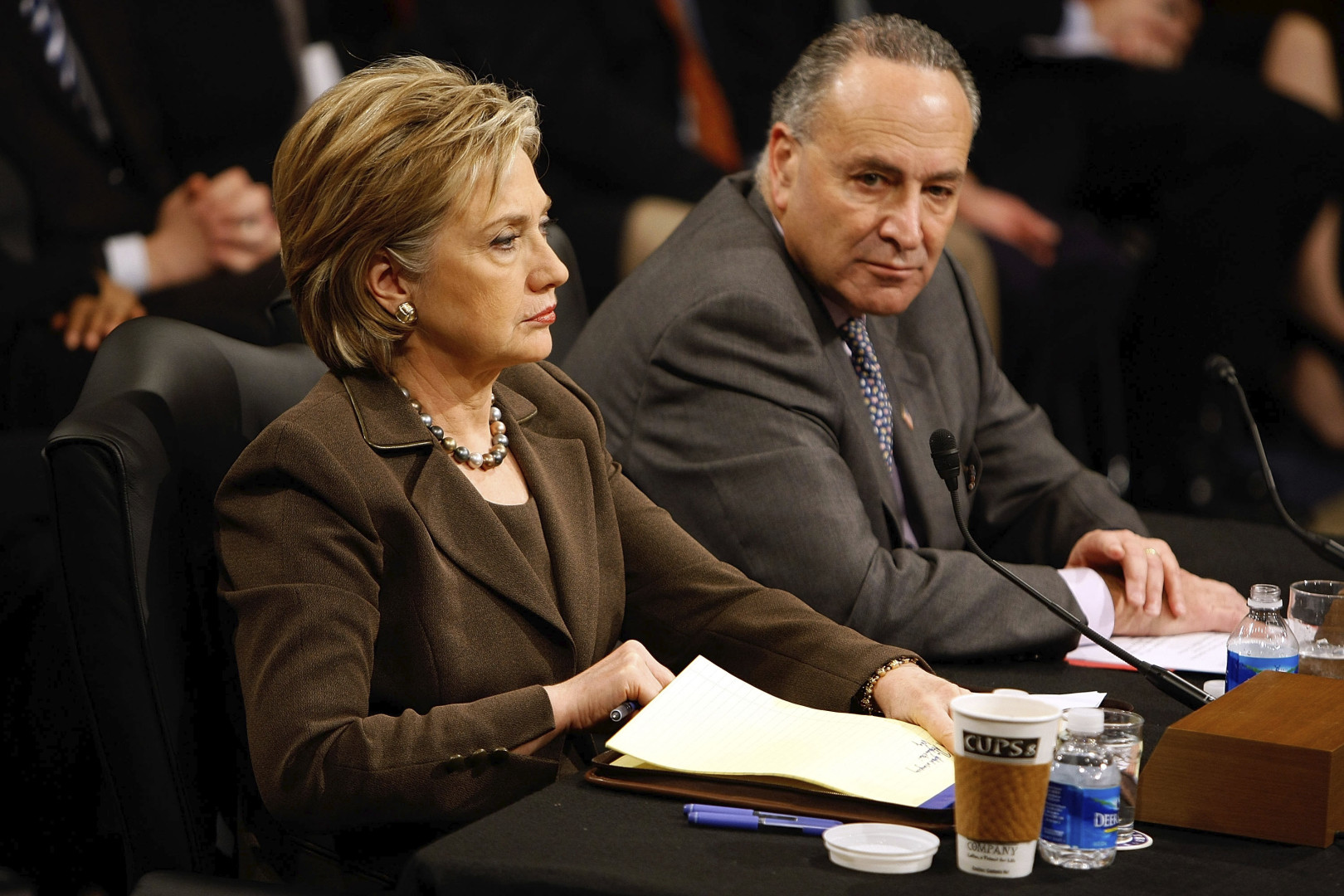 By Eitan Arom
More than one in four seniors picked Hillary Clinton as their top choice in the 2016 presidential race in a Morning Consult poll of 3,975 voters age 65 or older.

Former Florida Gov. Jeb Bush (R) and Wisconsin Gov. Scott Walker (R) trailed her by double digits for second place in a panel of 10 likely candidates, each grabbing 10 percent. Clinton was the top choice for 27 percent of respondents.

[visualizer id=”11620″]
Seniors’ top picks generally tracked with how they think the country is doing. The exception to that rule? Hillary Clinton, who was among the top regardless of how seniors answered the question.

Those who said things are moving in the right direction were four times more likely to choose Clinton, compared with people who thought the country was on the wrong track.

The results suggest Bush and Walker could capitalize on seniors who want to see a change in the way the country is run.

For those who disapproved of Obama, Walker was the top candidate with 16 percent, closely followed by Bush at 15 percent. Clinton was the first choice for 7 percent of those voters.

[visualizer id=”11622″]
The poll indicates the upcoming election could turn in large part on Obama’s legacy as president.

Among Democrats, Clinton took 58 percent of the vote with Warren a distant second at 9 percent. Republicans put Walker first at 20 percent and Bush a near second at 19 percent.

This poll was conducted online from March 23 through March 26 among a national sample of 3,975 seniors. Results from the full survey have a margin of error of plus or minus 2 percentage points.