How Do Voters Feel About the FCC’s Net Neutrality Rules? It Depends How You Ask. 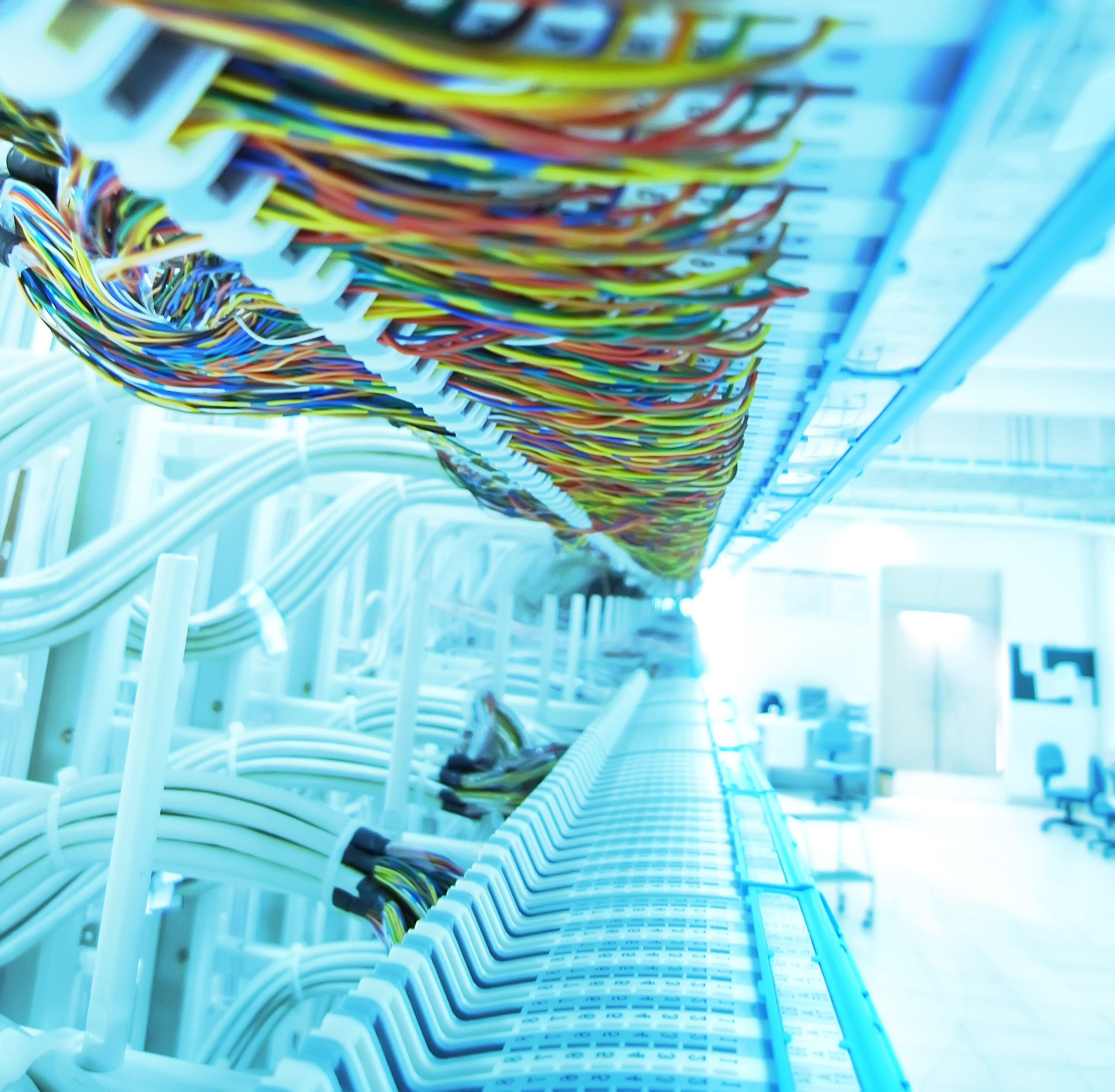 By Eitan Arom
Voters are ambivalent about whether Uncle Sam should regulate the internet – until you tell them who would be regulated.

The Federal Communications Commission ruled in February that internet service providers could not charge content producers for faster internet service, or so-called “fast-lanes.” Since the ruling, Republicans have argued that the FCC overreached its regulatory powers.

When asked about net neutrality in the abstract, respondents to a Morning Consult poll in March were divided over whether the FCC overreached its authority; the difference in opinion fell within the survey’s margin of error. But mention the names of a few internet service providers and voters are more likely by double digits to say the FCC didn’t overstep.

The survey split participants into two groups. One half was asked if the FCC had overstepped its authority with the net neutrality rules, which were defined as “a discussion of the types of rules and regulations that would apply to internet connections and service providers.” The result was a toss-up: thirty-five percent said the FCC hadn’t overstepped, while 34 percent said it had.

The other half saw a different question. It said that net neutrality rules meant “internet service providers such as Comcast, Time Warner, AT&T, and Verizon cannot load some websites faster than others in exchange for a fee.”

The number of people saying the FCC had not overstepped its bounds increased by 10 percentage points, to 45 percent. Those who said the FCC had gone too far was a few points lower at 30 percent.

[visualizer id=”12198″]
The results suggest voters’ opinions about the FCC’s action can be swayed depending on how the ruling is explained to them, and if the often-reviled service providers are mentioned.

The split sample was also asked who should be responsible for determining net neutrality rules. As before, half of the respondents were given a generic explanation of net neutrality and the other half were prompted with the specific definition and company names.

Among those given the generic definition, 37 percent answered the FCC or the Federal Trade Commission should be responsible. For the second sample, that percentage was 11 points higher at 48 percent.

When prompted with the names of internet companies, the percentage of self-identified conservatives who said the FCC had not overstepped its authority increased by 19 points, from 21 percent in the generic sample to 40 percent in the sample with the company names.

This poll was conducted from March 7 through March 10 among a national sample of 2,311 registered voters. Results from the full survey have a margin of error of plus or minus 2 percentage points.