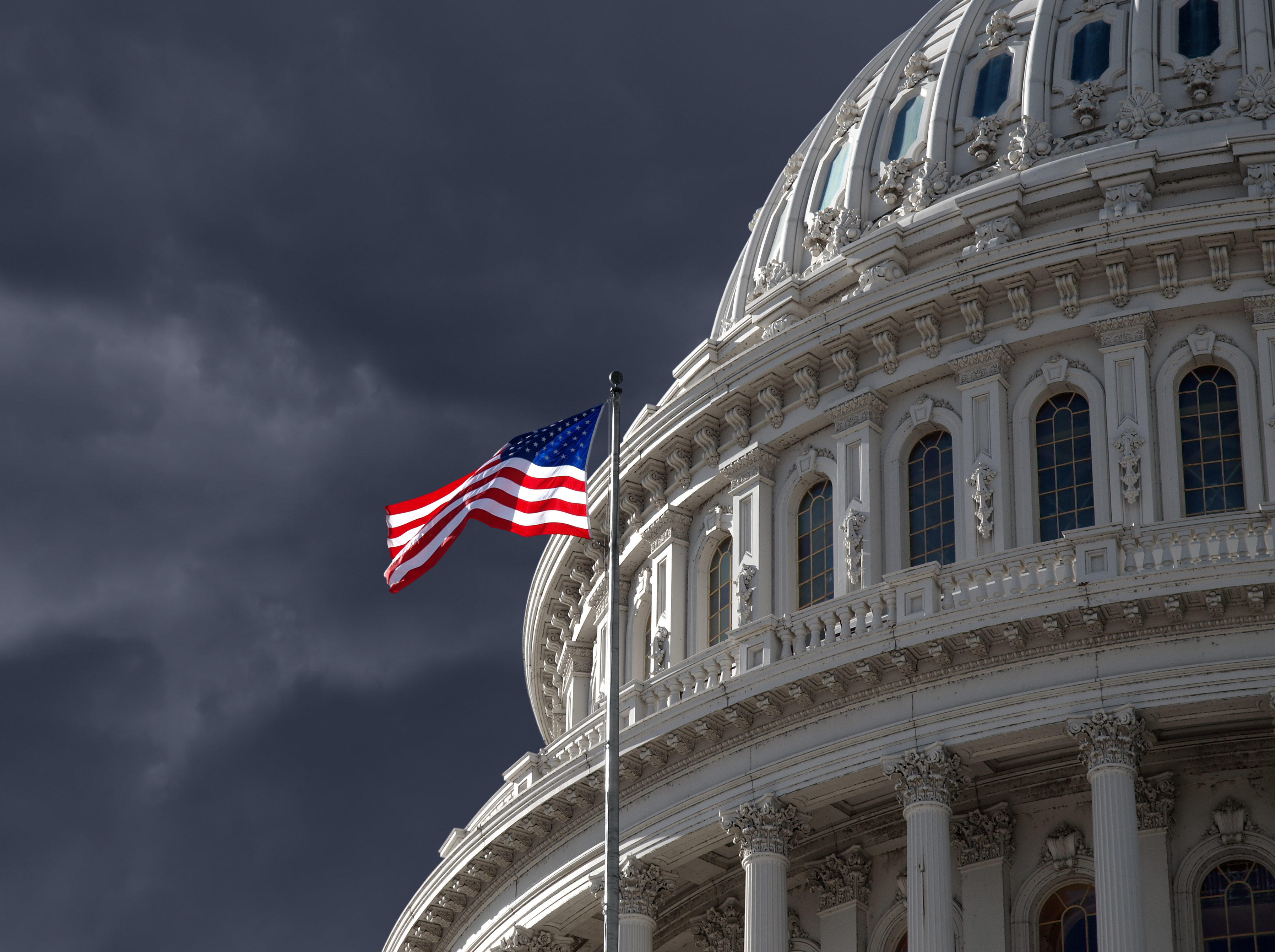 By Eitan Arom
When the Federal Communications Commission voted back in December 2010 to implement net neutrality rules, ascendant Republicans wasted no time in promising to dismantle the agency’s work.

“We plan to look at all legislative options for reversing the decision,” Rep. Greg Walden (R-Ore.), the incoming head of the Energy and Commerce Subcommittee on Communications and Technology, said in a statement on the same day as the FCC’s vote.

His remarks were echoed by Rep. Fred Upton of Michigan, who was slated to be chairman of the full committee in the 112th Congress.

“We must use every resource available, including the Congressional Review Act,” Upton said the same day, referring to the parliamentary procedure later employed by Walden that allows Congress to block federal rules if they gain the president’s signature. The FCC’s regulations were eventually thrown out in federal court.

Fast forward to this February, when the FCC voted to adopt net neutrality rules with even greater regulatory implications for the telecom industry. This time around, Walden and Upton are taking a more muted approach to battling the agency’s rules.

In February 2011, Walden introduced a resolution with Upton’s blessing that would block the FCC’s net neutrality order. A month later, the Energy and Commerce Committee approved the resolution on a party-line vote. And a month after that, the House passed the resolution on a 240-179 vote, with support from only six Democrats, before it died in the Democratic-controlled Senate.

Now, a similar resolution, H.J. Res. 42, seeks to reprise Walden’s 2011 tactic to overturn the FCC’s new net neutrality rules. But Walden and Upton are shying away from an approach they trumpeted four years ago.

The 2015 resolution introduced by Rep. Doug Collins (R-Ga.) has 21 cosponsors – all Republicans – but has not led to any hearings or a markup, more than a month after being referred to Walden’s subcommittee.

Instead, Walden and Upton have floated a draft bill that would amend the Communications Act to limit the FCC’s authority and legislate the principles of net neutrality.

“We haven’t introduced the bill, we haven’t run over anybody, we haven’t rammed it through,” Walden said in an interview last week. “It is a genuine, legitimate attempt to say together we can stop blocking, we can stop throttling,” he added, referring to web traffic practices banned by the FCC’s new rules.

“My preference is that we can sit down in a bipartisan way and enact legislation that would avoid all the litigation and provide all the certainty to stop bad behavior on the internet,” Walden said.

Since gaining control of both chambers after the November midterm elections, Republicans have promised to end gridlock and pass meaningful legislation, a change in tone that’s reflected in the net neutrality debate.

“Rather than flame everybody, I’m just trying to say, ‘Let’s legislate,’” Walden said. “It’s what we actually get paid to do.”

Despite the softer tone from the committee leaders, the regulatory stakes are higher now, as this year’s net neutrality rules reclassify the internet as a public utility. In 2011, Verizon was the only telecom company that filed suit against the FCC rules, resulting in the regulations being overturned. The latest rules now face a bevy of suits from a group of trade groups and telecom firms.

“It gives the FCC enormous power to potentially regulate rates, service definitions and business practices of broadband carriers, and also potentially of services like Facebook that the 2010 order didn’t give them,” said Richard Bennett, a visiting fellow at the American Enterprise Institute who helped pioneer Wi-Fi and Ethernet architecture.

He said legislative realities were the reason Republicans took the resolution-of-disapproval approach in 2011.

“It was really the only tool they had, because without control of the Senate you’re not going to actually change the Communications Act,” he said in an interview, referring to the 1934 telecom law that established the FCC. “And so their only option was basically to register their complaint.”

With a Senate majority in the 114th Congress, Republicans now wield political leverage unavailable to them in 2011.

But like Walden and Upton, Thune has yet to move the legislation beyond the draft stage.

With President Obama likely to veto any measure that would weaken the net neutrality rules he supports, Democrats haven’t been quick to take up the GOP’s push for bipartisan net neutrality legislation.

“I’m not aware of a single Dem that’s on board,” Upton said in an interview.

Likewise, the Collins resolution has slim odds of becoming law, as it would likely be met with a veto if it even made it to the president’s desk.

“If we can’t get a single Dem, how in the world are we ever going to get the votes to override a veto,” Upton said. “Do the math: It doesn’t happen.”

Walden, however, didn’t rule out the possibility of legislative action on the resolution.

“That’s certainly one of the tools in the box, and it wouldn’t surprise me at all if it ends up being used,” he said.

A court decision revoking the FCC’s rules also could change the political calculus by forcing Democrats to deal with Republicans to legislate net neutrality.

“We’ll see what the courts do,” Upton said. “I think the courts are in line first before we actually move something along.”

Regardless of any court rulings, Walden said he hopes lawmakers will come around to the idea of legislation as the litigation unfolds.

“I’m an eternal optimist that eventually, as people absorb the full context of the internet rules – net neutrality rules – and the scope, that maybe they’ll come around to supporting a legislative fix that will become law,” he said.