EPA Backs Off on Renewable Fuel Requirements, But Gives Biodiesel a Bump 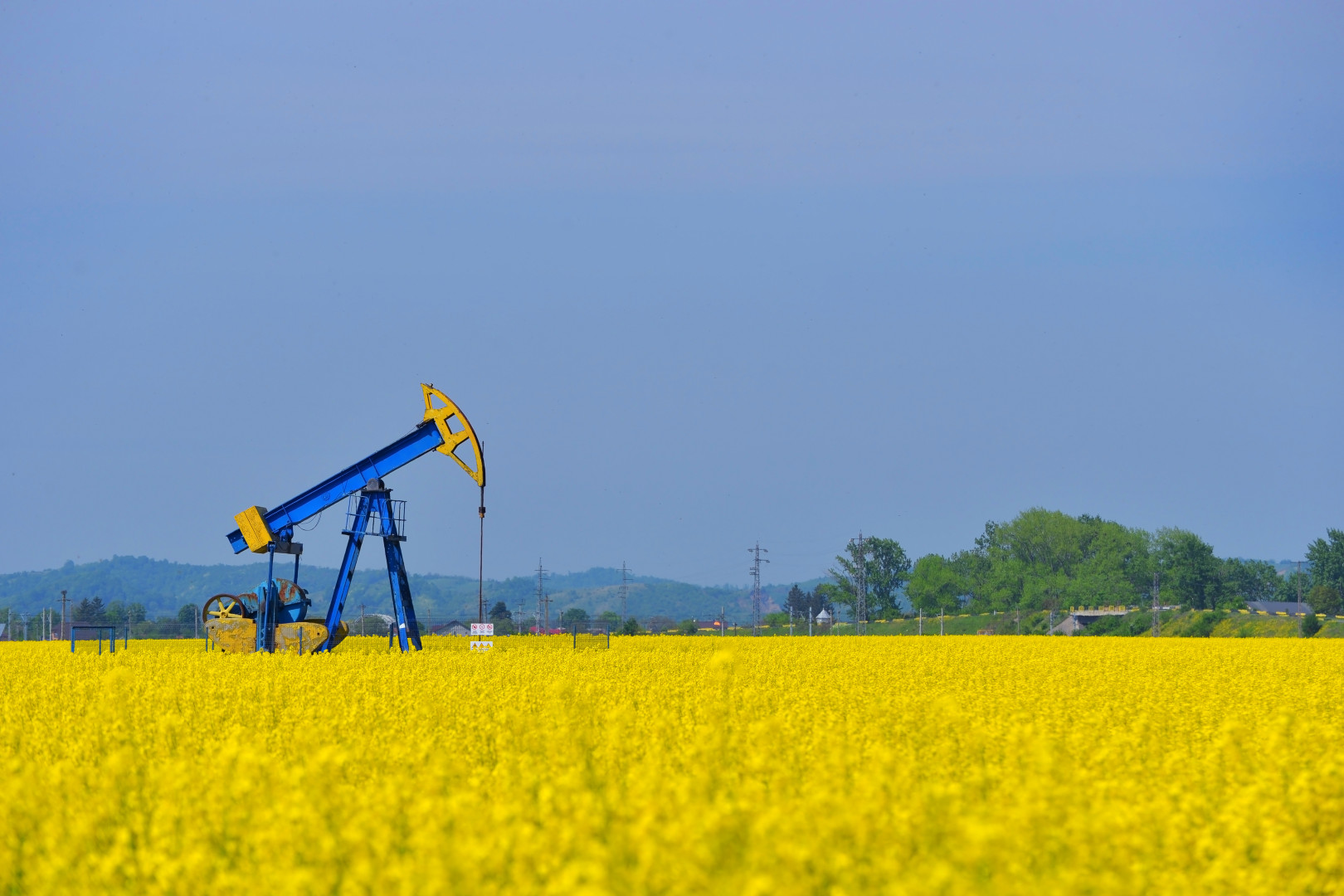 By Davis Burroughs
For the first time, the Environmental Protection Agency is seeking a waiver from the federal ethanol mandate, which would lead to less corn-based ethanol blending into transportation fuel than prescribed by law.

“Due to constraints in the fuel market to accommodate increasing volumes of ethanol, and limits on the availability of non-ethanol renewable fuels, the volume targets specified by Congress in the Clean Air Act for 2014, 2015 and 2017 are unattainable,” EPA said in its announcement.

Though revised downward, the proposed requirements under the Renewable Fuel Standard would still lead to historic levels of overall biofuel production, and would actually increase the required volumes for biomass-based diesel (biodiesel) and advanced biofuels through 2017.

“The proposal strikes a necessary balance between supporting stable growth and recognizing the obvious reality that we’re not where we hoped we would be 7 years ago,” said Jeremy Martin, a senior scientist at the Union of Concerned Scientists.

The Renewable Fuel Standard, an act of Congress meant to increase the production of renewable fuels for blending into transportation fuel, was signed into law in 2005, and expanded under the Energy Independence and Security Act of 2007. The policy allows EPA, the agency that administers the program, to reduce the volumes under certain circumstances.

By lowering the total renewable fuel volume requirements, while also supporting less-established, non-ethanol biofuels, EPA seems to be treading carefully between the juxtaposed voices of the oil industry, which argues all biofuel blending must stop, and the ethanol industry, which says the RFS needs full-throated support.

The proposal establishes annual percentage standards for the blending of cellulosic biofuel, biodiesel, advanced biofuels, and total renewable fuels including ethanol. The rules apply to all gasoline and diesel produced or imported in 2014, 2015, and 2016.

When the rules are finalized on Nov. 30, the industry will know what the volume obligations are before 2016 starts – a first since 2012. EPA has chronically missed deadlines for announcing production rates, and today’s announcement was more than 2-years late.

For many, the overdue proposal was a relief. “This is a step in the right direction,” said Anne Steckel, vice president of federal affairs for the National Biodiesel Board, a trade association. “We’re pleased the administration recognized the importance of increasing volumes for biomass-based biodiesel and advanced biofuels.” But while Steckel was grateful the biofuels industry had more “certainty” and “stability” in light of EPA’s announcement, she said she hopes to see greater volume requirements for 2016 and 2017.

Reactions from other stakeholders were mixed. The Renewable Fuels Association, which represents the ethanol industry, called it a step backward. “The Agency has created its own slower, more costly, and ultimately diminished track for renewable fuels in this country,” it said in a statement.

Nan Swift, a federal affairs manager at the National Taxpayers Union, said in a statement that the renewable fuels market was outpacing the government’s efforts to regulate it. “The fact that this proposal was more than two years behind schedule demonstrates a serious disconnect between the Renewable Fuel Standard policy and real-world consumer behavior,” she said.

As expected, the oil industry also took issue with the proposal, saying EPA’s mismanagement reflects a need to reconsider the policy. “Today’s announcement makes abundantly clear that the only solution is for Congress to repeal or significantly reform the RFS,” American Petroleum Institute CEO Jack Gerard said on a conference call with reporters.

A handful of measures to do just that are currently underway in both chambers of Congress – for example, the RFS Reform Act, championed by Rep. Bob Goodlatte (R-Va.) – but none seem ripe to come to a vote anytime soon.

The proposal will be open for public comment until July 27, 2015.