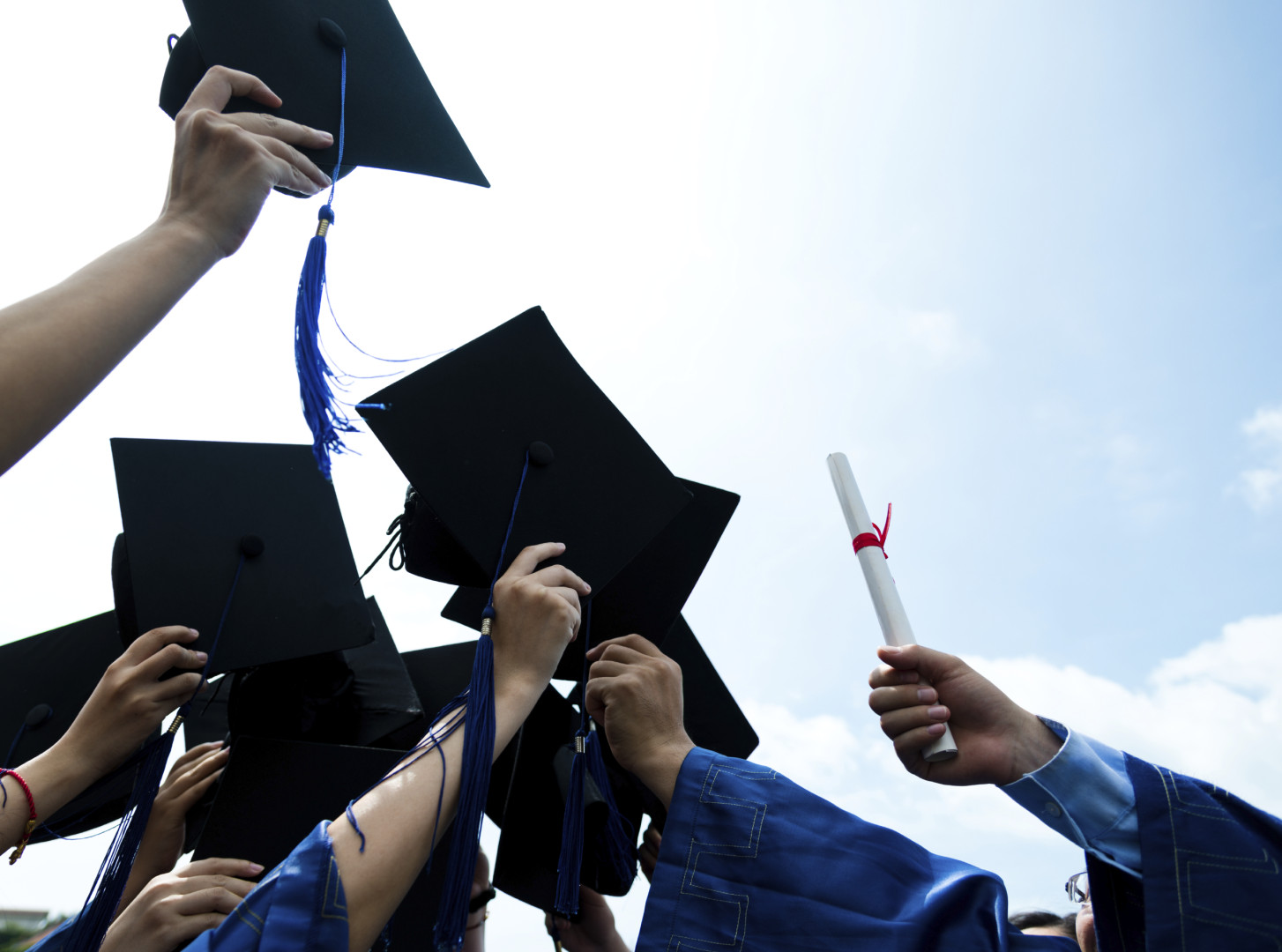 Group of graduate students throwing graduation hats to the sky.
By Reid Wilson

Sen. Marco Rubio (R-Fla.) struggled for years under the burden of student loan debt, an element of his life story he has used to connect himself with the average American. The debt he owed was so crushing, Rubio wrote in his first book, that he and his wife Jeanette moved in with his mother-in-law.

Rubio’s story is increasingly common in the U.S., where the skyrocketing costs of college have led to a massive increase in the amount of debt the average student owes.

In 2012, more than seven in 10 students graduating from a four-year college left school with student loan debt, according to a study conducted by the Institute for College Access and Success. And the average amount a student owes is rising too, from $9,450 in 1993 to $29,400 in 2012. Estimates suggest about 40 million Americans carry a collective total of about $1.3 trillion in student loan debt.

That mounting debt is increasingly forcing people to make or delay life decisions based on how much they owe. A recent Morning Consult poll showed that 21 percent of registered voters with student loan debt moved in with parents or family members to save money — the same strategy Rubio used.

Another 35 percent of those with student loans took jobs they weren’t enthusiastic about in order to pay off their school debts more quickly. A quarter took on an extra part-time job to supplement their income, and 25 percent say they delayed their education.

More than a third of those with student loan debt, 36 percent, said they delayed a major purchase — a house or a car — because of their loan obligations.

Swalwell and about a dozen other young House Democrats — many of whom carry big student debt loads — have been touring the country in recent months pitching plans to change the way student loan debt is structured. Unlike other debts, student loans cannot be restructured in bankruptcy.

“Murder, treason and student loan debt are the three things that have no statute of limitations, and that’s not right,” Swalwell said in a recent interview. He and his fellow Democrats have proposed allowing debt-holders to refinance their student loans, among other reforms.

Rubio, in a speech last year at Miami Dade College, proposed his own reforms to the student loan system, including a requirement that students be given data on how much they can expect to owe on their loans. Rubio also said he favored an “income-base repayment system,” allowing students to make payments based on the amount they make in their post-collegiate careers.

Perhaps most radically, Rubio proposed allowing investors to fund a student’s tuition in exchange for a percentage of the student’s income for a set period of time after graduation.

“For millions of Americans trapped in low-paying jobs or at risk of dropping out of school, higher education may be the only way they will ever be able to move to a better paying job,” Rubio said. “What they need is more affordable degrees or career education options that are tailored to their specific needs and talents.”

Student loan reform will get a hearing, of sorts, later this year. Senate Health, Education, Labor and Pensions Committee Chairman Lamar Alexander (R-Tenn.) said Monday that Congress will take up a higher education bill by September, and he has his own priorities: Alexander said Congress should allow colleges to provide financial counseling to students taking on debt, simplify the process for paying back student loans and allow colleges to share in the risk.

Still, Alexander was skeptical that a crisis is at hand.

“About 8 million undergraduate students will borrow about $100 billion in federal loans next year. The total amount of outstanding student loans is $1.2 trillion. That’s a lot of money,” he said Monday. “But the total amount of auto loans outstanding in the United States is $950 billion, and I don’t hear anyone complaining that the economy is about to crash because of nearly a trillion dollars of auto loans. Nor do I hear that taxpayers should do more to help borrowers pay off their auto loans.”

Swalwell and his cohort of younger House Democrats say they plan to make student loan reform a key point of contrast between the two parties in 2016, because the issue impacts not only the students who take on that debt but their families as well.

“We’re going to make it crystal clear for voters, not just young people but the families affected by this, that there’s one party that sees what a threat this is,” he said. “There’s another party that just kind of wants to bury its head in the sand.”

Rubio, at least, is one Republican who can sympathize.