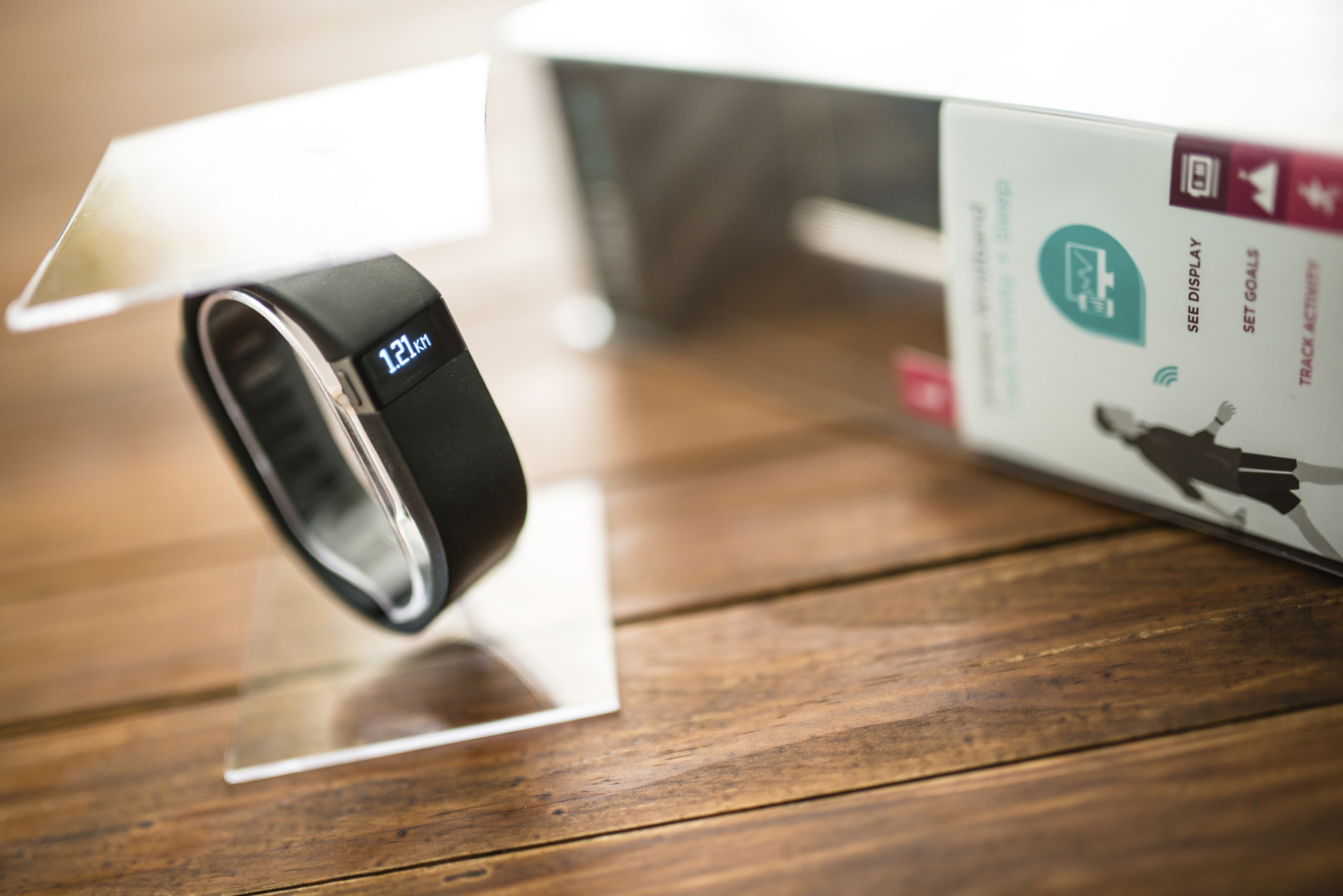 Get ready to see more people donning Fitbits and other wearable technology.

Almost a quarter of Americans are planning to buy a wearable health-tracking device, while another 15 percent already own one, according to a recent Morning Consult poll.

But that also means the competition is fierce among manufacturers such as Fitbit and Jawbone as they jockey for control of the industry. Enter: intellectual property lawsuits.

Jawbone filed the second in a pair of lawsuits Wednesday against Fitbit, alleging infringement on three wearables-related patents. The filing comes as Fitbit prepares for an initial public offering on the New York Stock Exchange.

In its Securities and Exchange Commission filing for its IPO before Jawbone filed suit, Fitbit said that “as we face increasing competition and gain an increasingly high profile, the intellectual property rights claims against us have grown and will likely continue to grow,” and that those suits “could further result in substantial costs.”

Joe F. Murphy Jr., a New York patent attorney in private practice who specializes in fashion and wearable technology, said that the legal woes will create a headache for the company.

“The crux of this is that Fitbit will now have to disclose the uncertainty of this newly pending patent lawsuit, which just for starters involves three patents and is 164 pages long and will require extensive analysis by patent attorneys,” he said in an interview.

The lawsuit could impact how investors view the coming IPO and even delay the offering, said Murphy, who dealt with a similar situation as the chief legal officer of PSC Inc., a technology company that faced a patent infringement lawsuit on the eve of a stock offering.

The first lawsuit, filed in May, alleged Fitbit had hired away Jawbone employees who brought privileged information to their new employer.

The two companies are battling over a market with apparent room to grow, at least among half of consumers.

Fifty percent of voters in Morning Consult’s poll said they didn’t own a wearable health-tracking device, such as a wristband made by Fitbit and Jawbone or an Apple Watch, and didn’t have any plans to buy one.

Twenty-two percent of voters polled said they plan on purchasing a wearable device.

“We’re hearing from consumer that they have great faith and high expectations in the power of these devices,” said Ceci Connolly, managing director of PricewaterhouseCoopers Health Research Institute, which advises private companies on wearable health technology.

Still, Fitbit cautioned that the market for health wearables “is still in the early stages of growth and may not continue to develop.”

“Our success will depend to a substantial extent on the willingness of people to widely adopt these products and services,” the company said in the filing, adding that it could face a risk from “the imposition of new laws and regulations.”

In January, the Federal Trade Commission published a report on the Internet of Things, laying out best practices for connected devices including wearables, such as data minimization and monitoring products throughout their lifecycle. But it has not issued regulations.

The same month, the Food and Drug Administration issued a draft guidance document saying it would only regulate wearables if they reference a disease or medical condition.

“The industry is so new that it’s likely the FTC is going to maintain a hands-off approach until there’s an actual threat consumers instead of just a theoretical threat,” said Nick Mizaur, a research analyst with Washington-based Beacon Policy Advisors.

“We certainly talk to some entrepreneurs that are nervous that if the FDA plays a more active role it could slow down innovation,” Connolly said. “But I don’t know that anybody has really pointed to evidence so far.”

The poll was conducted from March 7 through 10 among a national sample of 2,311 registered voters. Results from the full survey have a margin of error of plus or minus 2 percentage points.