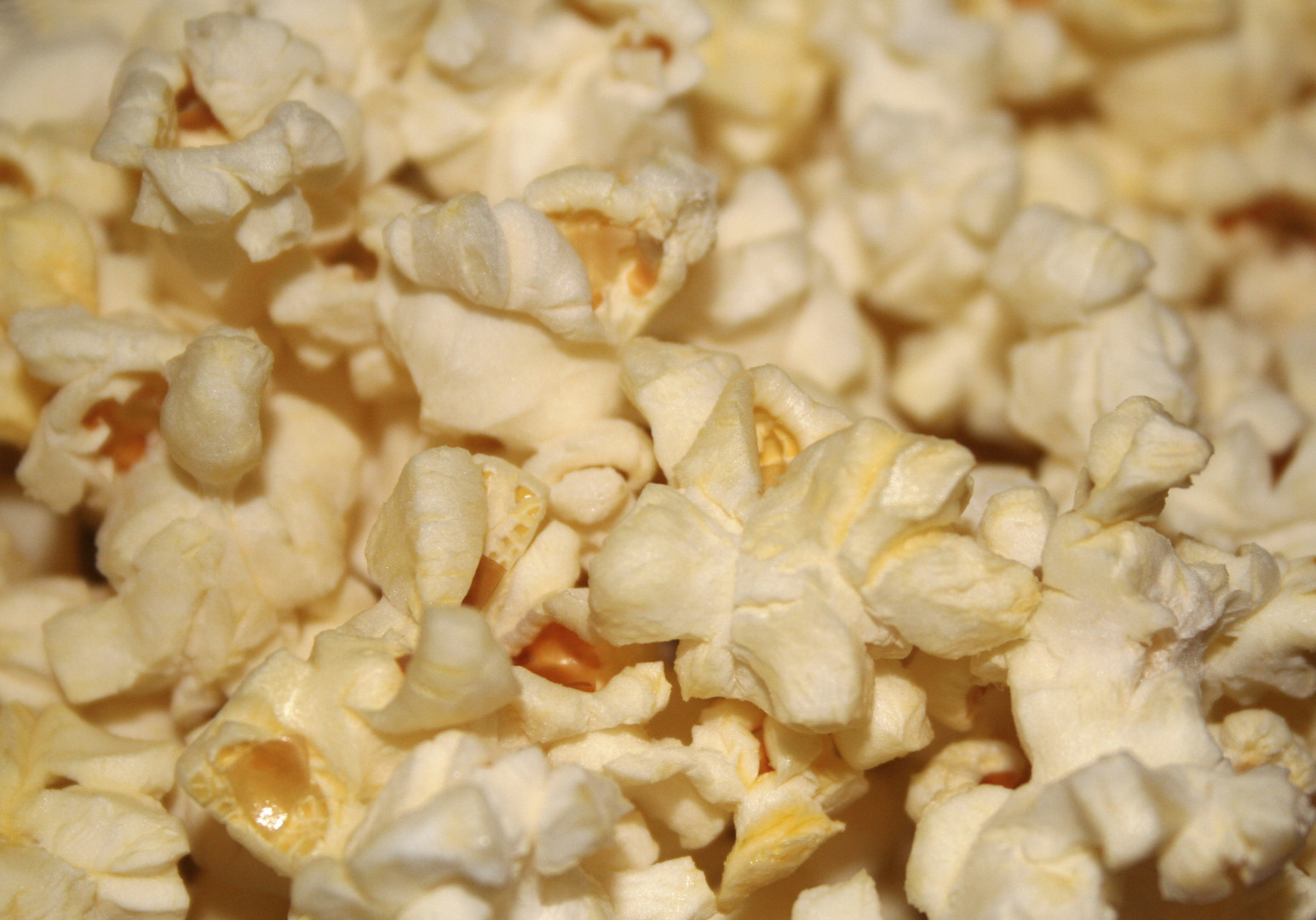 tiburonstudios/iStock.com
By Rob Kunzig
The Food and Drug Administration today announced a ban on trans fats in foods. According to new Morning Consult polling, voters aren’t exactly clinging to their bags of butter-drenched microwavable popcorn – in fact, most support the ban.

Nearly half of registered voters nationwide – 49 percent – support the ban on partially hydrogenated oils, the major source of trans fat in processed foods, while 36 percent oppose it.

Most Democrats support the ban (58 percent), whereas most Republicans (46 percent) oppose it.

The FDA’s announcement comes two years after the agency announced its preliminary decision that partially hydrogenated oils were not “generally recognized as safe” for human consumption. In a 2013 statement, the agency said a ban on trans fats could prevent 20,000 heart attacks and 7,000 deaths from heart disease each year.

While some trans fats occur naturally in meat and dairy, most are formed through an industrial process that adds hydrogen to oil, allowing it to solidify at room temperature – and thus remain on the shelf far longer than other perishables. Think cake frosting, potato chips, canned biscuits; think greasy, salty microwavable popcorn.

According to the Mayo Clinic, trans fats lower your “good” cholesterol while raising your “bad” cholesterol. In a press release, the FDA said trans fat consumption decreased 78 percent between 2003 and 2012, possibly due to a 2006 decision that required food manufactures to include trans fat in nutrition content labels.

“The FDA’s action on this major source of artificial trans fat demonstrates the agency’s commitment to the heart health of all Americans,” said acting FDA Commissioner Stephen Ostroff in the release.

The Morning Consult poll surveyed 2,039 registered voters nationwide between June 12 and June 15, 2015, with a margin of error of plus or minus 2 percentage points.