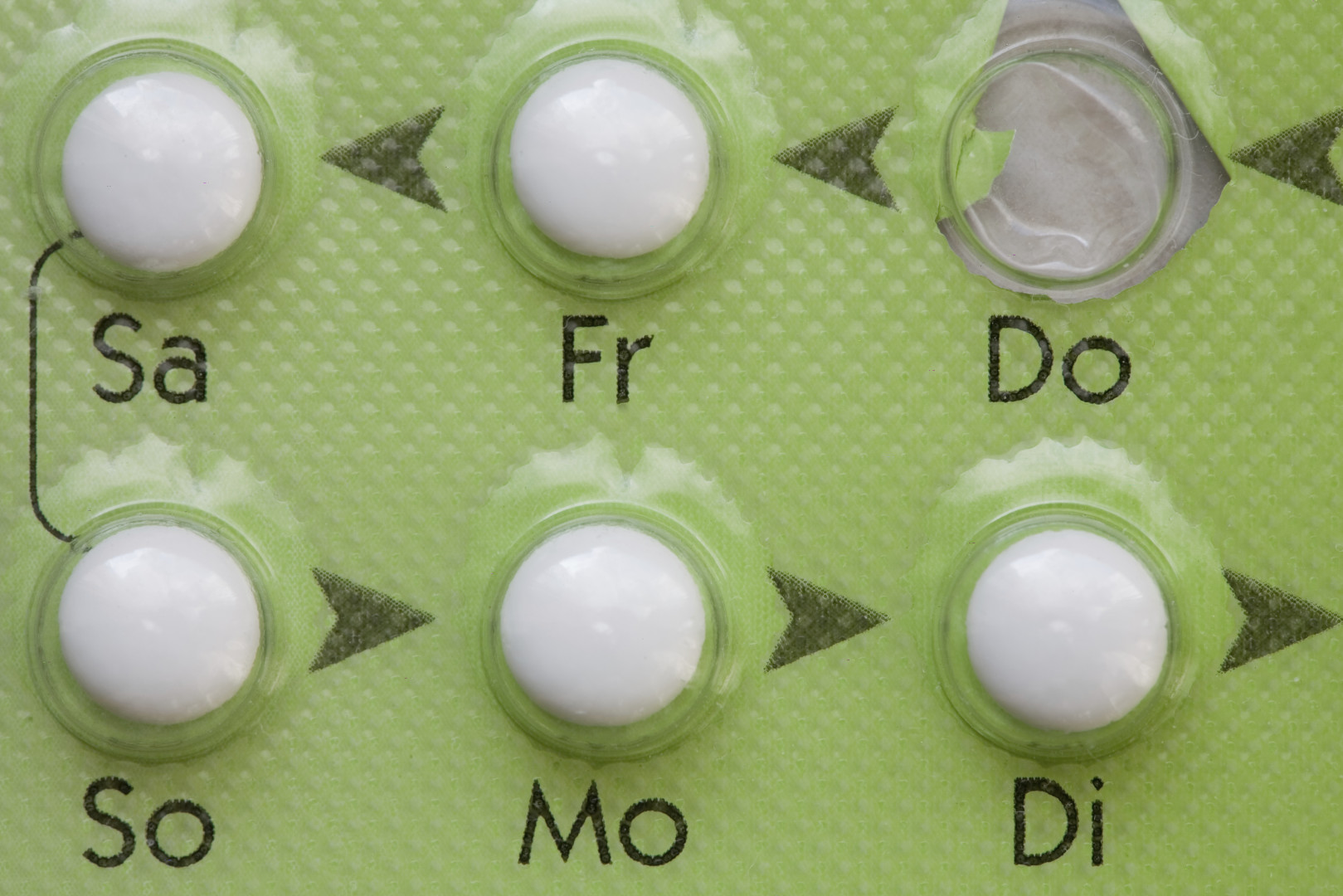 Otti38/iStock.com
By Amir Nasr
Senate Republicans, led by Sen. Kelly Ayotte (R-N.H.) are working to pass a bill that would allow over-the-counter sales of birth control pills. Upon its introduction, many critics were quick to call the bill the GOP’s appeal to women in advance of the 2016 elections.

However, new polling numbers suggest women are split on whether to keep the pills behind the counter, whereas a majority of men say they should be available for purchase over the counter.

Fifty-six percent of men polled said birth control pills should be sold over the counter, compared with 45 percent of women who shared the same opinion.

A plurality of women, 48 percent, said contraceptive pills should be available only through a prescription. Thirty-seven percent of men agreed.

The poll was conducted from June 20 to June 22 among a sample of 1,306 registered voters. Results have a margin of error of plus or minus 3 percentage points.

The gender divide is nonpartisan: Among both Democrats and Republicans, more men than women favored the switch to over-the-counter contraception.

Dan Grossman, vice president of research at Ibis Reproductive Health, a women’s health group, said women might be thinking with their wallets. Gardner’s bill does not account for the cost of birth control, he said, and “often insurances don’t cover medicines after they go over-the-counter.”

“If they do cover over-the-counter medications,” he added, “they usually require a prescription in order to get the coverage. So that undoes any improvement in access that we would expect by moving the pill over the counter.”

The bill, S. 1438, cosponsored by, Sen. Cory Gardner (R-Colo.) and seven other Republican senators, has been criticized by some reproductive health groups for not adequately accounting for the cost of birth control.

The gender divide applies not only to the bill, but also to the lawmakers who support it.

When asked if voters were more or less likely to vote for a member of Congress who supported legislation allowing the over-the-counter sale of birth control, a plurality of men, 48 percent, said they would be more likely. That compares with a plurality, 36 percent, of women.

The difference in opinion between men and women was unchanged across party lines.

A vast majority of 62 percent of Democratic men and a plurality of Republican men, 41 percent, said they would be more likely to vote for a member of Congress who supported that kind of measure. For Democratic women it was a plurality 42 percent.

Republican women showed the lowest response rate, with only 26 percent saying they would be more likely to vote for a member of Congress supporting over-the-counter birth control access; 32 percent said they would be less likely, and 36 said their vote would not change.