Voters OK With Helping U.S. Exporters, Just Not Via the Export-Import Bank 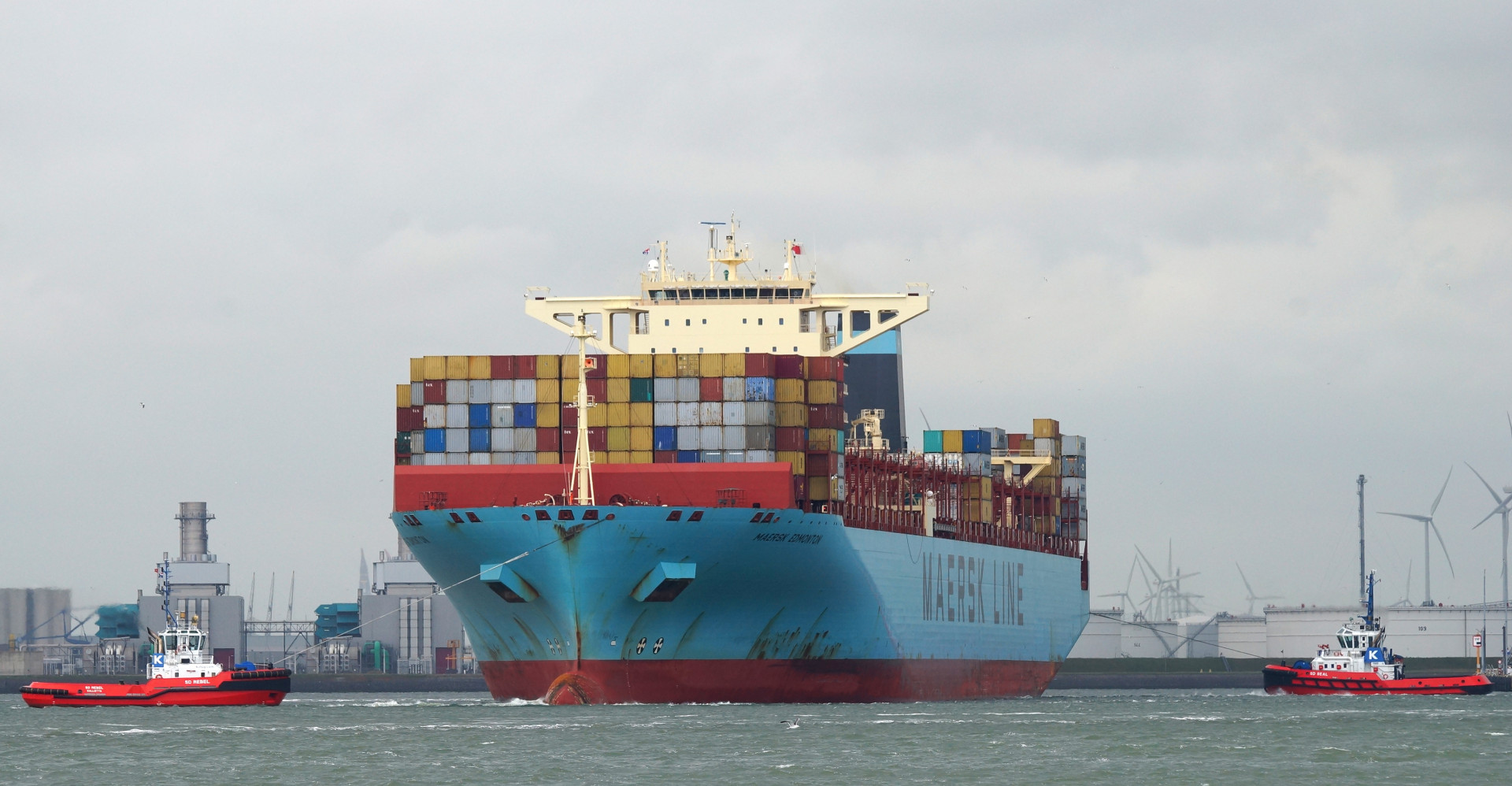 image via flickr
By Eitan Arom
Most voters know little to nothing about the U.S. Export-Import Bank. And upon learning what the agency does, they don’t like what they hear.

But a majority of registered voters agree that the federal government should help American manufacturers sell their goods abroad.

[visualizer id=”13958″]
The same April survey had 73 percent of respondents overall saying they had heard not much or nothing at all about the federal agency.

Since 2007, the bank has financed, insured or guaranteed loans for 9,120 exporters, according to the most recent government data. At the end of fiscal year 2014, Ex-Im’s outstanding financing amounted to more than $112 billion, of which more than $50 billion went to the air transportation sector.

The value of all U.S. goods exported in 2014 amounted to $1.6 trillion, including $1.2 trillion in manufactured commodities, according to government figures.

The recent expiration of the bank’s charter means that while the agency can continue servicing the loans it has guaranteed, it’s unable to issue any new credit.

The bank’s supporters on Capitol Hill are expecting another chance at reauthorization later this month. But even the possibility of another short-term reauthorization by Congress is the cause of some consternation for both big and small businesses.