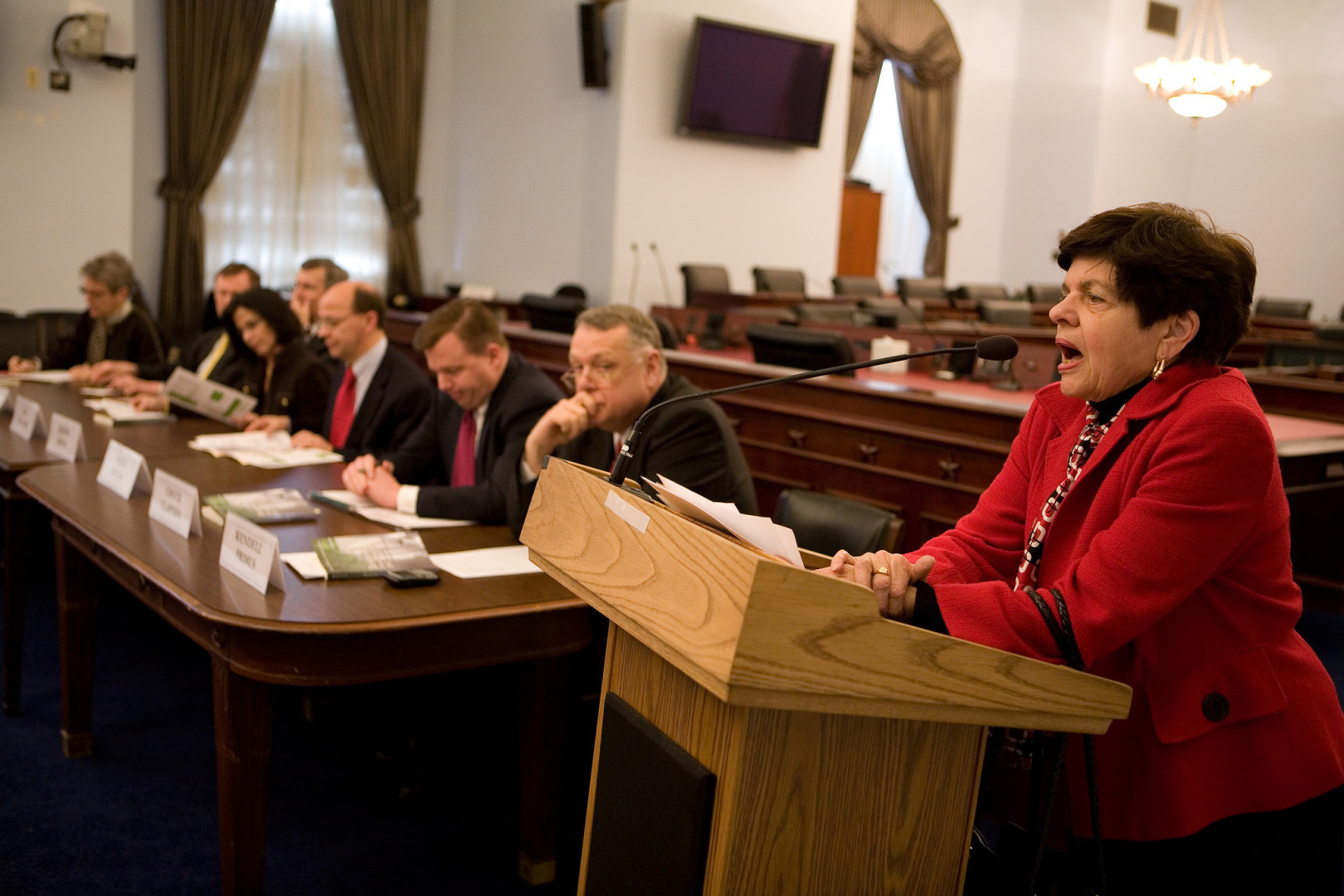 As Congress heads toward another budget showdown, two veteran Washington budget experts say the key to breaking Washington’s cycle of partisan gridlock lies in updating the Congressional Budget Act of 1974.

In a report released Friday by the Bipartisan Policy Center, former Sen. Pete Domenici (R-N.M.) and Alice Rivlin, a former director of both the Office of Management and Budget and the Congressional Budget Office, say the series of fiscal confrontations over the past several years is the result of an outdated budget process ill-suited for the political moment.

“In the face of increasing partisan polarization and frequent gridlock, Congress and the executive branch have lurched from one budget crisis to another and kept the government running by means of continuing resolutions and massive omnibus appropriations bills,” they write. “Governing requires budgeting, and budgeting is governing.”

Rivlin and Domenici have ten recommendations for avoiding the stalemates that have ensnared Washington in recent years, including changing the budget and appropriations process from an annual exercise to a biennial process, a change that would give lawmakers more time to resolve appropriations disputes and consider other types of legislation.

They also suggest a policy to avoid the debt-ceiling showdowns that led credit ratings agencies to downgrade the U.S. national debt in 2011, and that led to the government shutdown in 2013: Upon the adoption of a budget resolution, which by law includes public-debt estimates, Congress would automatically send the president a request to increase the statutory debt limit consistent with the budget outline.

Rivlin and Domenici’s overarching goal is to create incentives for lawmakers to reach compromises, drawing on a carrot-and-stick strategy most notably adopted in the Budget Control Act of 2011 — but without the painful, automatic spending cuts that now have lawmakers from both parties complaining about defense and domestic appropriations levels.

For example, lawmakers would be unable to go home for any scheduled recesses after April 15 until they reached a budget resolution. While members did reach an accord this year, on May 5, Congress had gone four straight years without a final budget plan.

In the event that Congress and the White House failed to agree on appropriations bills before the beginning of the first fiscal year in the two-year budget process, all programs would be automatically funded at the previous year’s levels for the full biennial period.

And the duo hopes to encourage lawmakers to consider reining in entitlement programs like Medicare, Medicaid and Social Security, which will eat up huge chunks of the federal budget over the next several decades as the baby boomer generation enters old age. Their recommendation would establish spending targets for entitlement programs, which if exceeded would trigger pay-as-you-go requirements to offset additional costs.

Similarly, they want more consistent goal-setting for tax expenditures, which would be subject to automatic review under their plan—an effort to prevent policy decisions from being semi-permanently written into the tax code.

Still, while Rivlin and Domenici believe that their suggestions could improve the budget process and thus the political climate in Washington, they are quick to acknowledge that their framework is no substitute for responsible governance.

“Difficult political decisions demand more than new budget tools,” Rivlin said in a statement. “They require compromise and the political will of lawmakers and the president.”