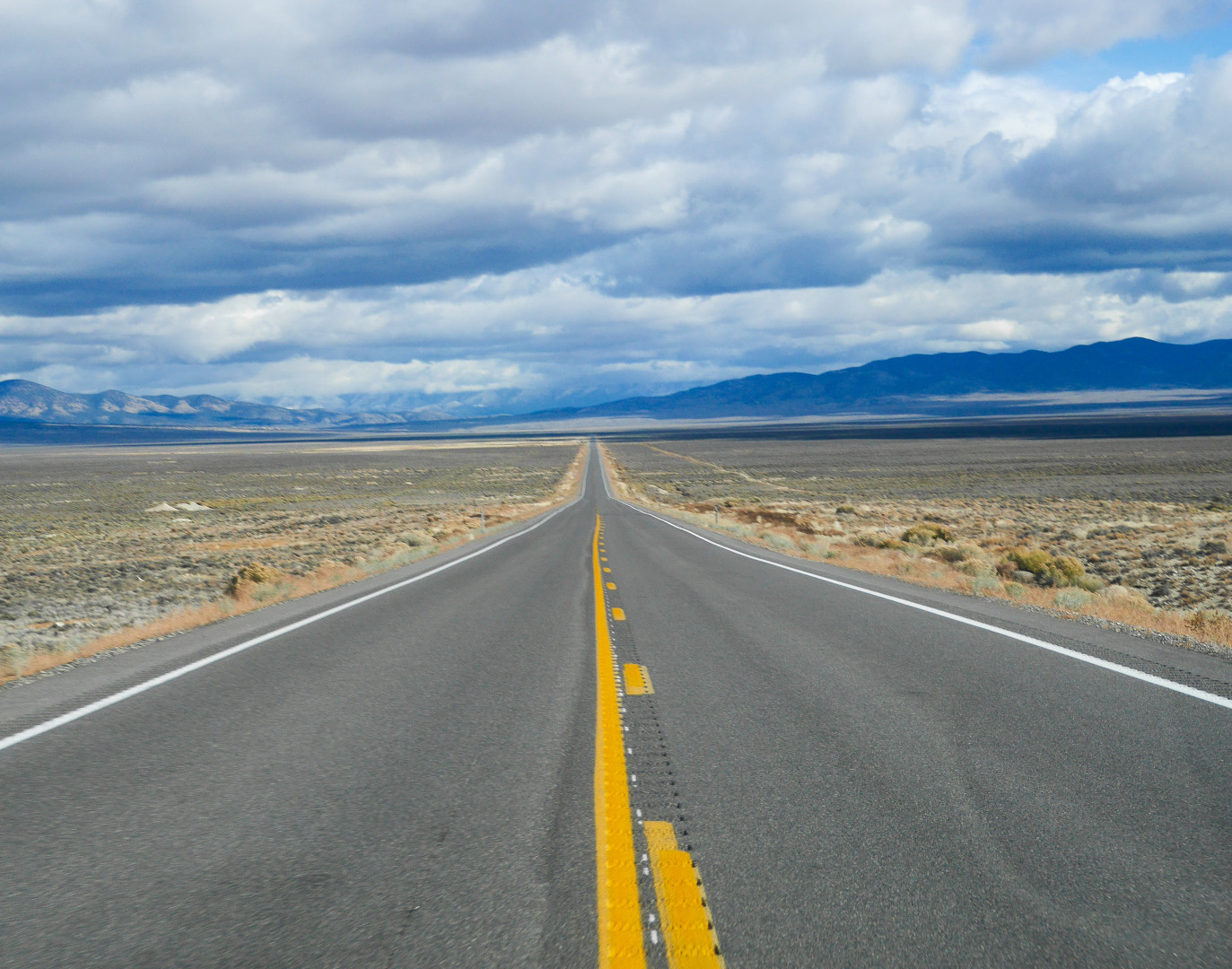 Update: This post has been corrected to clarify CBO’s letter.

A deal to guarantee money for the Highway Trust Fund for at least three years will cost the federal government more than it saves, the nonpartisan Congressional Budget Office said late Friday.

In a letter to Senate Majority Leader Mitch McConnell (R-Ky.) and key committee chairmen and ranking members, CBO Director Keith Hall said the deal would make transfers to the Highway Trust Fund totaling $46.3 billion over the next three years, all but $300 million of which would come from the general fund. But the bill would reduce deficits by $45 billion over the next 10 years, a billion dollars short of outlays.

The deal to replenish the Highway Trust Fund, struck by McConnell and Sen. Barbara Boxer (D-Calif.), the ranking member on the Environment and Public Works Committee, would extend the fund’s life for six years, but would guarantee funding for only three years. The measure will be added as an amendment to a House-passed veterans jobs bill, which accounts for the increase in federal spending.

In his letter, Hall said Congress would have to authorize an additional $51 billion in spending to fully fund the subsequent three years.

The new numbers come as the Senate prepares to spend Sunday debating several amendments to the bipartisan deal. The initial draft of the deal, according to McConnell’s office, would provide a little more than $48 billion in offsets, more than enough to pay for the three years of guaranteed funding.

But members on both sides objected to the way the trust fund would have been replenished. Sen. Richard Shelby (R-Ala.) opposed the single largest pay-for, a provision that would roll back dividend payments from the Federal Reserve to big banks. Sens. Lisa Murkowski (R-Alaska) and Maria Cantwell (D-Wash.) objected to a plan to sell 101 million barrels of oil from the Strategic Petroleum Reserve. And several Democratic senators opposed a plan to end Social Security payments to anyone with an outstanding warrant, which would have added another $2.3 billion.

Senate Democrats voted to block debate on the measure when it was first introduced on Tuesday, but the Senate reached cloture on Wednesday after a few changes were made. The new CBO projections estimate that rolling back the Fed dividend payments would net $17.1 billion over a decade, and sales from the Strategic Petroleum Reserve would generate more than $9 billion in revenue. The plan to end Social Security payments to so-called fugitive felons was removed from the final bill.

Instead, CBO said, the McConnell-Boxer agreement will generate $4.96 billion by contracting with private entities for collection of back taxes; $3.5 billion from fees generated by the Transportation Security Administration; almost $5.7 billion from higher customs fees; and $1.9 billion from increased mortgage guarantee fees.

The Senate voted Friday to proceed with debate, kicking off its first weekend session of the year. McConnell’s office said Friday that the Senate would use the Sunday session to vote on two amendments: one to repeal the Affordable Care Act and one to reauthorize the Export-Import Bank.