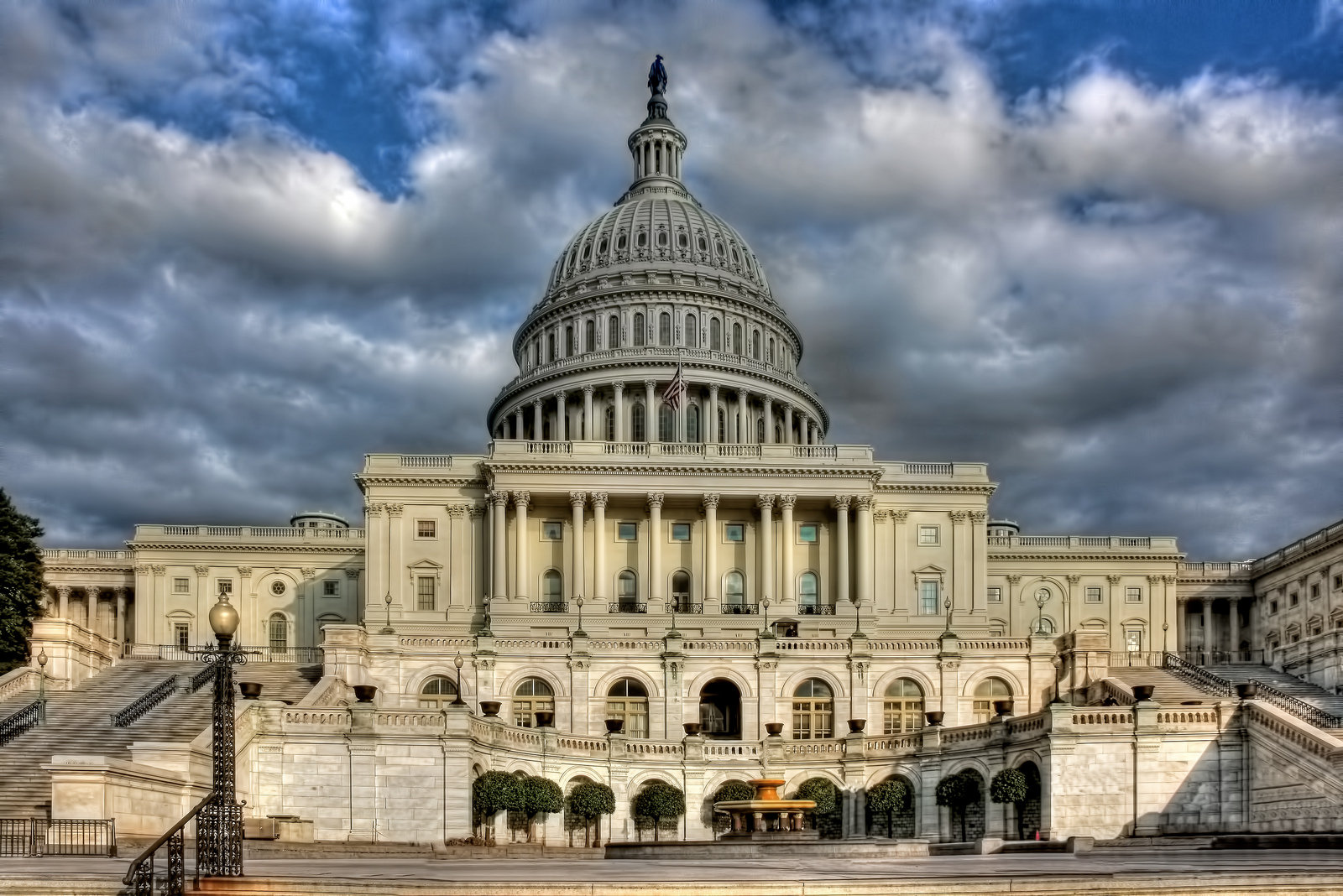 image via flickr
By Amir Nasr
Legislation aimed at combating patent trolls has made heady progress this year with bipartisan bills in both the House and the Senate, but have since seen their momentum slowed by the clash of advocacy groups lobbying in Washington.

Both the tech and pharmaceutical industries would be significantly impacted by the pending measures, and they’re flexing their muscles in hopes of communicating their conflicting interests to members of Congress as both chambers work to come up with bills that leadership would believe can pass.

In the midst of this push, it looks like the bill in the Senate, introduced a few months after a similar effort to reform the patent system in the House, might be competing to get to the floor first.

Grassley said in an interview on Thursday that he’s expecting the bill to hit the Senate floor in October. The Senate Judiciary Committee, of which Grassley is chairman, approved the measure on June 4 on a 16-4 vote.

He spoke of the conflicting stakes between the tech industry and bio and pharmaceuticals on the issue and said reconciling those differences is a key hurdle to clear before putting the bill on the floor.

“So far we’ve been able to balance it, but we have promised bio and pharmaceuticals that we would look at the Hatch-Waxman and see what we can do,” he said.

The Hatch-Waxman Act is a federal law passed back in 1984 encouraging general drug manufacturing in the pharmaceutical industry, leading to government drug regulation in the United States.

The Senate’s work now centers on keeping the fighting industries happy so that Senate leadership would be convinced that the bill could pass.

“We’ve already done a lot of change of IPR that should satisfy them, but they don’t seem to be satisfied and if you do more, you lose the tech industry,” Grassley said. “So we’ve got this balance that got out of committee 16-4, but before we can move ahead we have to show the leader that we have 60 votes.”

Inter partes review (IPR) is a legal procedure one takes to challenge a patent’s validity—a reform that the biotech industry says is vital.

Similar struggles have delayed progress of a bill, H.R. 9, sponsored by Rep. Bob Goodlatte (R-Va.), chairman of the House Judiciary Committee. The committee approved the measure with a 24-8 vote on June 11—a week after Grassley’s bill in the Senate.

Since then it has stuttered. And although the bill was initially expected to hit the House floor before the August recess, it has been put on the backburner and left for the fall as lobbyists and lawmakers are in the process of working in tandem to strengthen the bill.

Beth Provenzano, who co-chairs a coalition between retail and tech industry advocates pushing to fight patent trolls called United for Patent Reform and is vice president of government affairs at the National Retail Federation, the retail industry’s largest advocacy group, said in an interview that the delay of the bill comes from an extended period of advocacy.

“Leadership is still hearing from a lot of people still interested in this bill,” she said of the House effort. “There’s an opportunity for stakeholders to weigh in with their thoughts on the various provisions.”

National Retail Federation has been doing the rounds lobbying in favor of the bill to stop patent trolls who she said target the retail industry the most.

“We have been meeting with Chairman Goodlatte and his staff on a regular basis,” she said.

The Internet Association, a lobbying group representing the interests of internet companies such as Google, Yahoo, and Twitter, organized a letter with signatures from a coalition of high-powered tech companies’ CEOs to the House leadership pressing for passage of the Innovation Act.

The CEO of the Internet Assocation, Michael Beckerman, said that since the letter was sent on July 16, the House leadership had been in contact expressing that they appreciated the letter and had found it helpful—but the tech industry still is working hard to get their message through.

“We’ve given a lot in terms of negotiations to get to this point with other industries,” he said in an interview.