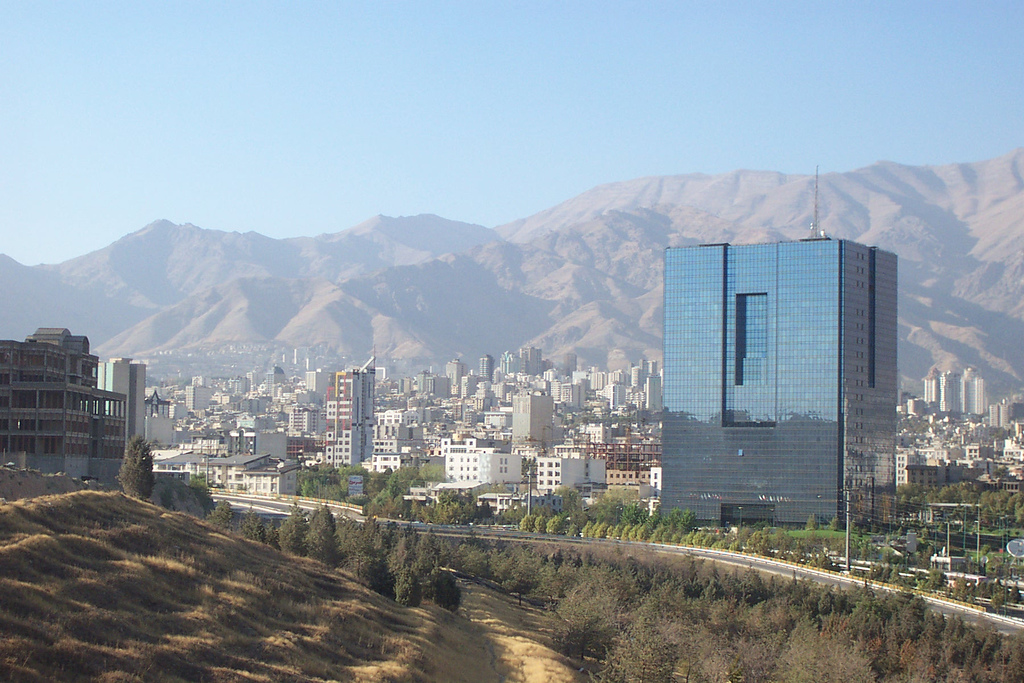 Senate Banking Committee members, which include several senators who care deeply about Iran sanctions, are expected to grill the government officials Wednesday on the implications of sanctions relief under the Iranian nuclear agreement.

Witnesses from the State and Treasury Departments are slated to testify before the committee on the effects of allowing Iran back in to the international banking system.

Of particular concern to lawmakers is the agreement’s provision that allows Iran to re-enter the Society for Worldwide Interbank Financial Telecommunication, a system essential for banks to be part of international financial markets.

Sen. Robert Menendez (D-N.J.) said in a brief interview Tuesday that it would be “a lot more difficult” to monitor Iran’s funds for nefarious activities once they had access to SWIFT.

“It’s a combination of whether or not one of the most effective sanctions that can be had is given up and also, in the entrance to the SWIFT banking system, whether there will be the ability for them to take money and legitimize it even though they may be conducting terrorist operations with that money,” he said.

Republicans on the committee voiced similar concerns. “They’re probably going to cheat,” Banking Committee Chairman Richard Shelby (R-Ala.) told reporters. “They have a terrible record from my perspective of financing and supporting terrorism, and now they get all this money—I’m sure it won’t be for the greater good.”

Regaining access to SWIFT has been a primary goal for the Iranians from the start of negotiations, according to Dr. Jonathan Schanzer, vice president for research at the right-leaning Foundation for Defense of Democracies.

Skeptics of the Iran deal have pointed to SWIFT access for Iranian banks as a major area of concern, particularly because it would provide the Iranian Revolutionary Guard Corps, which owns large stakes in many Iranian companies, with access to the international banking system. The IRGC is a powerful state-run military organization that is separate from the conventional Iranian military. The group, which is closely affiliated with the priorities of Iran’s Supreme Leader Ayatollah Ali Khameini, controls a large portion of the economy and is known as the most powerful institution in Iran.

The IRGC is under separate U.S. economic sanctions that would remain in place no matter what happens to the Iranian nuclear deal.  Those separate sanctions penalize the Guard Corps for providing material support to organizations that the United States labels as terrorist groups, including Hezbollah in Lebanon and Hamas in the Palestinian territories.

Lack of access to the SWIFT banking system has been “very penalizing” to the IRGC, and Iran’s reinstatement to the system would be a boon for the Guard Corps’ interests, said Sen. Bob Corker (R-Tenn.), a member of the Banking Committee and chairman of the Senate Foreign Relations Committee.

“It creates a lot of access, especially because the IRGC controls so much of the economy in Iran,” Corker said. “Even though we still sanction the IRGC, a lot of the companies that they derive their profits from will not be.”

The officials slated to testify at the hearing – Under Secretary of State for Political Affairs Wendy Sherman and Acting Under Secretary of the Treasury for Terrorism and Financial Crimes Adam Szubin – were two of the primary officials tasked with negotiating the Iran agreement.

Szubin, incidentally, has been waiting since April to be confirmed by the Banking Committee to head the Treasury Department Office of Foreign Assets Control, a post he currently holds in an acting capacity.

The Banking Committee, which has jurisdiction over economic sanctions, has made oversight of Iran negotiations a key priority since the beginning of this Congress. Shelby opened the committee’s business earlier this year with a discussion of an Iran sanctions bill, S. 269. Absent a nuclear deal, that bill would have increased congressional oversight on Iran and imposed even tougher sanctions.

The United States, along with the other permanent members of the United Nations Security Council plus Germany, reached a deal with Iran on the future of its nuclear program last month. Congress will vote on whether to approve it in September.