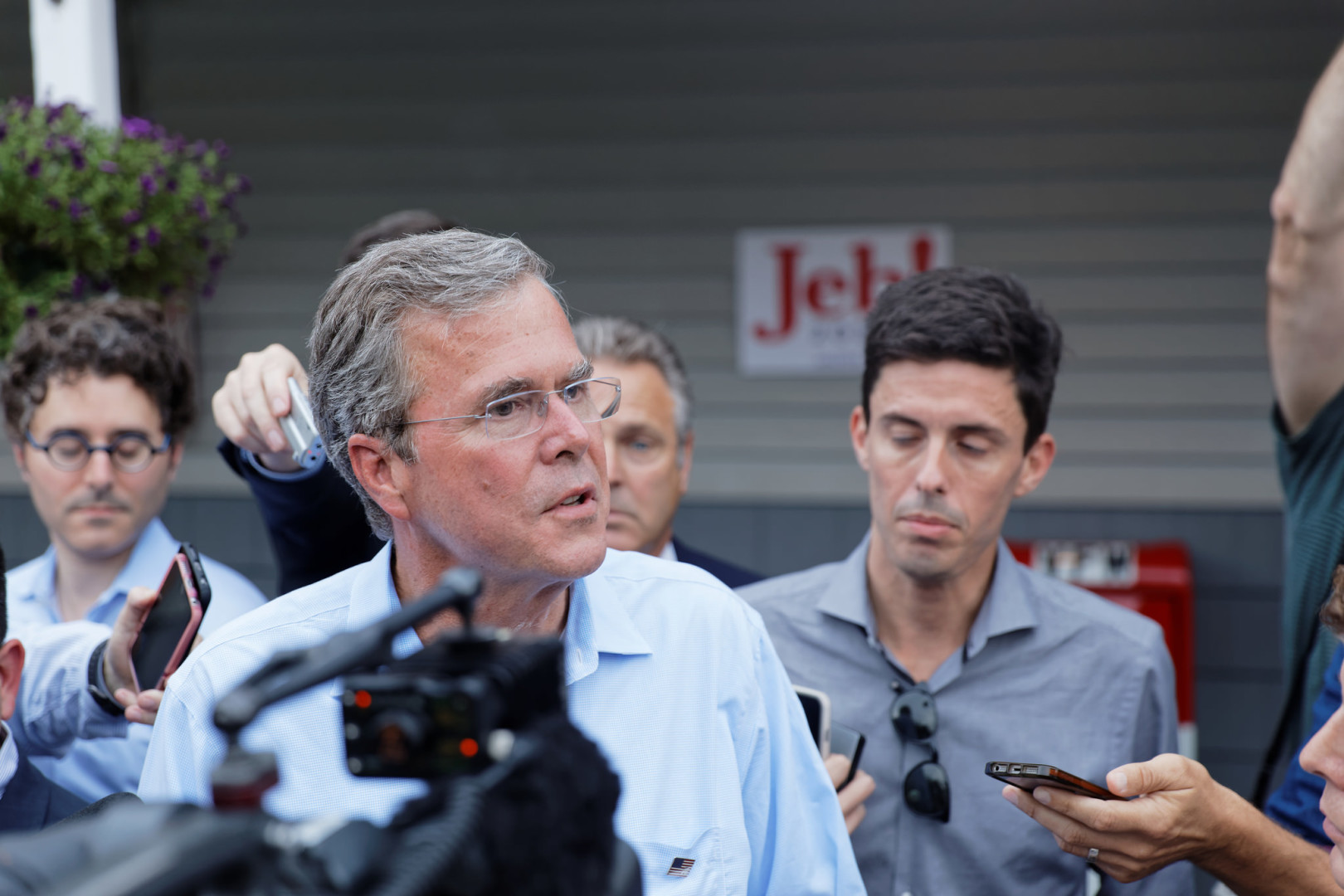 In the race to build name recognition ahead of the first debate, Cruz’s support jumped the most, from 4 percent in last week’s tracking poll to 7 percent this week. Christie and Kasich both saw their support slump two points among Republicans and Republican-leaning independents.

Four top Republican candidates trail the Democratic front-runner, former Secretary of State Hillary Clinton, in head-to-head matchups. Clinton leads Bush by a 42 percent to 40 percent margin, and she leads Paul, Walker and Rubio by between five and eight points.

But, worryingly for Clinton, she doesn’t reach more than 44 percent of the vote in any of the head-to-head matchups.