Robert Gates: We Have a Flawed Iran Deal. Make the Best of It. 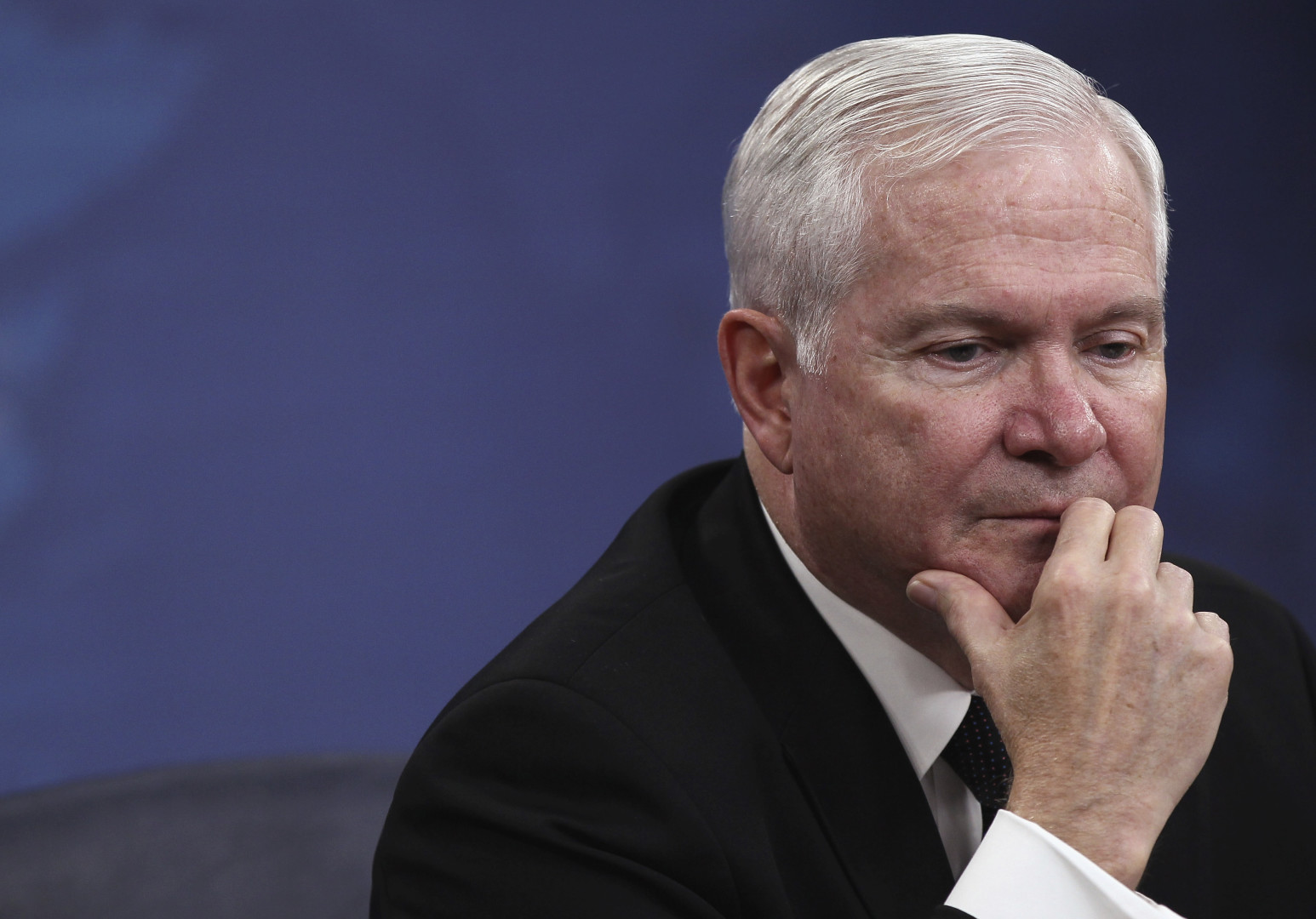 SEATTLE — Former Defense Secretary Robert Gates on Wednesday harshly criticized the proposed nuclear agreement struck last month between an international coalition, led by the United States, and Iran. But, he said, now that the deal has been struck, the consequences of walking away would be too great.

In an address to state legislators meeting here for an annual conference, Gates called it “a deal we seem to have wanted a lot more than they do, which is never a good posture from which to negotiate in the first place.”

“I believe we could have negotiated a better deal,” Gates said. “The agreement rests on the overly optimistic belief, the hope really, that [removing] sanctions will lead Iran over time, in effect, to become a normal country.”

“We should harbor no illusions about the regime we are dealing with,” he added.

Gates said he worries about Iran’s willingness and ability to cheat, thanks to a provision that requires international inspectors to give 24 days’ notice before inspecting Iranian nuclear facilities. And he raised doubts that so-called “snap-back” provisions that would allow the re-establishment of international sanctions would work.

“Once the sanctions are lifted, it will be nearly impossible to get them reimposed by the United Nations, by Russia and China especially, despite the administration’s assurance of snap-back provisions,” Gates said.

And, Gates said, the prospects of Iran developing a nuclear program after the agreement expires will lead to a Middle Eastern arms race. “It almost certainly will provoke other countries in the region to pursue equivalent nuclear capabilities, almost certainly Saudi Arabia, perhaps also Egypt, Turkey and the [United Arab Emirates],” he said.

But, Gates said, that doesn’t mean Congress should vote down the deal, or that the U.S. should pull out. Without international support, Gates said, a U.S. exit would leave America diplomatically isolated, including from key allies like France and Britain, who helped negotiate the agreement in Switzerland and Austria.

“We must now face the reality that there are serious consequences to voting down the agreement or pulling out of it,” he said. “I think we swallow hard, acknowledge our negotiators got out-negotiated, and that we have a flawed deal, and make the best of it.”

The remarks came just hours after President Obama defended the nuclear deal in his own speech at American University. In that address, Obama urged Congress to avoid the same “drumbeat of war” that led to the war in Iraq.

“After two years of negotiations, we have achieved a detailed arrangement that permanently prohibits Iran from obtaining a nuclear weapon. It cuts off all of Iran’s pathways to a bomb,” Obama said Wednesday. “Let’s not mince words: The choice we face is ultimately between diplomacy and some sort of war, maybe not tomorrow, maybe not three months from now, but soon.”

Gates, who served as President Obama’s first Pentagon chief, has been sharply critical of the Obama administration since leaving in 2011. He differed frequently with top White House national security aides on everything from American intervention in Libya to the raid that killed Osama bin Laden, arguments he aired out in a memoir published in 2014.

Speaking to legislators, Gates reiterated many of those same disagreements. He said the administration’s slow response to the growing power of the Islamic State had eliminated any hope of a quick solution to the civil war in Syria, and he called President Obama’s refusal to follow through on threats of a “red line” against the regime of Syrian President Bashar al-Assad “one of the low points of post-Cold War foreign policy.”