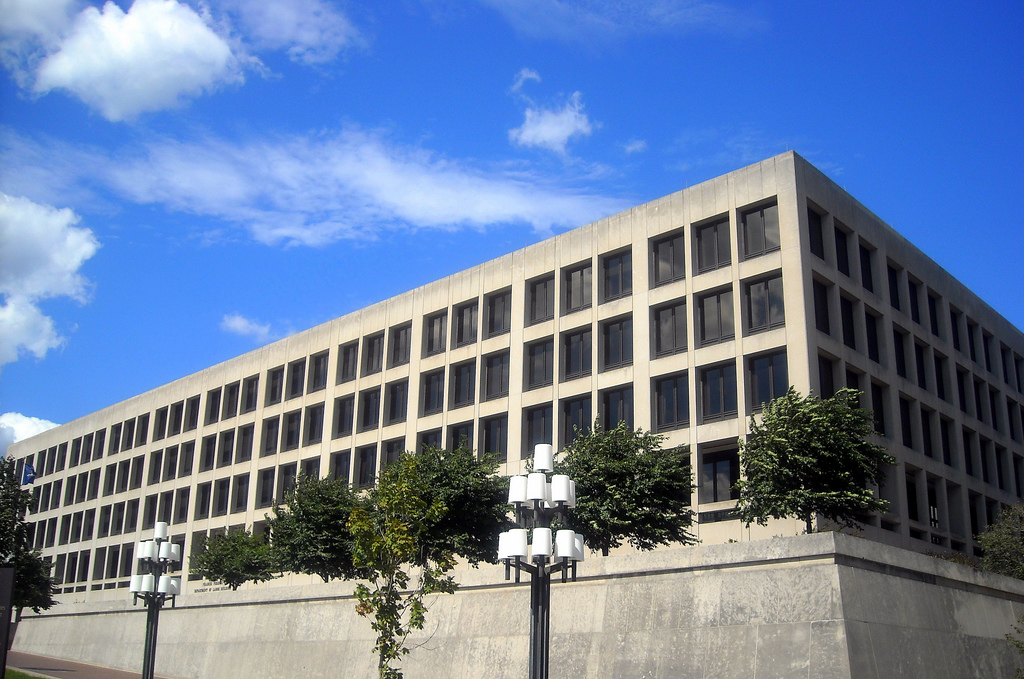 The Labor Department on Monday began four days’ worth of public hearings on a proposed fiduciary rule that seeks to prevent conflicts of interest in retirement investment advice. Day One brought a flurry of criticism from the industry trade groups.

“The proposal underestimates the harm it could do to investors,” said Kenneth Bentsen, the chief executive officer and president of the Securities Industry and Financial Markets Association, whose members manage more than $62 trillion in assets that include mutual funds and retirement plans. “The rule as drafted will reduce choice and increase cost while imposing a standard that will lead to confusion among investors and industry.”

The goal of the proposed regulation, according to the Labor Department, is to prevent advisers from “steering clients into one investment product instead of another” because they will be paid to do so, regardless of whether the investment is in the best interests of the client.

The proposed rule would update the 40-year-old definition of “fiduciary” under the Employee Retirement Income Security Act by expanding the definition of who is a financial adviser and by mandating that advice given to plan beneficiaries meets a fiduciary standard of care. Broker-dealers and insurance agents, who are not currently subject to Labor Department regulations, are the primary opponents of the rule.

“Essentially, they don’t want to be required to make any changes in the way they do business,” Marilyn Mohrman-Gillis, managing director for public policy at the Certified Financial Planner Board, said in an interview on Friday. She testified in favor of the rule on Monday.

Currently, the marketplace of financial advice is subject to “piecemeal regulations” at the state and national level, Mohrman-Gillis said. The Certified Financial Planner Board has its own accreditation standards and has certified more than 72,000 professionals in the United States.

FINRA is a nonprofit organization funded by the securities industry firms that tasks itself with self-regulating the industry.

James Keeney, a Florida attorney who testified in favor of the rule at Monday’s hearing, said that the rule doesn’t go far enough to ensure that financial advice meets a “best interests” fiduciary standard.

“Retirement investors already think their adviser is required to act in their best interest,” Keeney said. “They need the kind of advice they would expect from their doctor or lawyer.”

He urged Labor Department regulators to reconsider the arbitration clause of the rule, which would allow firms and clients to sign contracts requiring disputes over “best interests” to be decided by arbitrators.

“Allowing the securities industry to include an arbitration clause in the contract is self-defeating,” Keeney said.

FINRA opposes the rule, as does the U.S. Chamber of Commerce.

In addition to industry stakeholders, the proposal has met resistance from congressional Republicans and even some moderate Democrats on Capitol Hill, who say the compliance requirements would make financial advice less accessible to middle class retirees.

Sen. Claire McCaskill (D-Mo.), wrote in a letter last Wednesday to Labor Secretary Thomas Perez that “more individuals may completely lose access to in-person investment advice” as a result of the rule.

“Fundamentally altering the current business model, which we believe the rule would do in its proposed form by effectively requiring level fees – whether intentional or unintentional – could limit access to retirement advice and may push investors out of many options that they can afford,” the three senators wrote on Thursday.

Supporters of the rule disagree with the notion that it would upend anyone’s business model or prevent access to financial advice.

“The argument that the rule will limit the availability of service to middle class clients is simply not credible,” V. Raymond Ferrara, chairman and chief executive officer of ProVise Management Group LLC, a financial planning firm in Clearwater, Fla., that manages more than $1 billion in assets, said in his testimony on Monday.

Labor Department regulators are expected to reconsider the rule following the end of the comment period, which will reopen as soon as the current hearing transcripts are published. Given the support for the rule within the Obama administration, the overall scope of the proposed regulation is expected to remain intact, though small modifications are likely.

The rule is not expected to be finalized until next year at the earliest.