FCC Will Head To Court To Defend Net Neutrality… Again 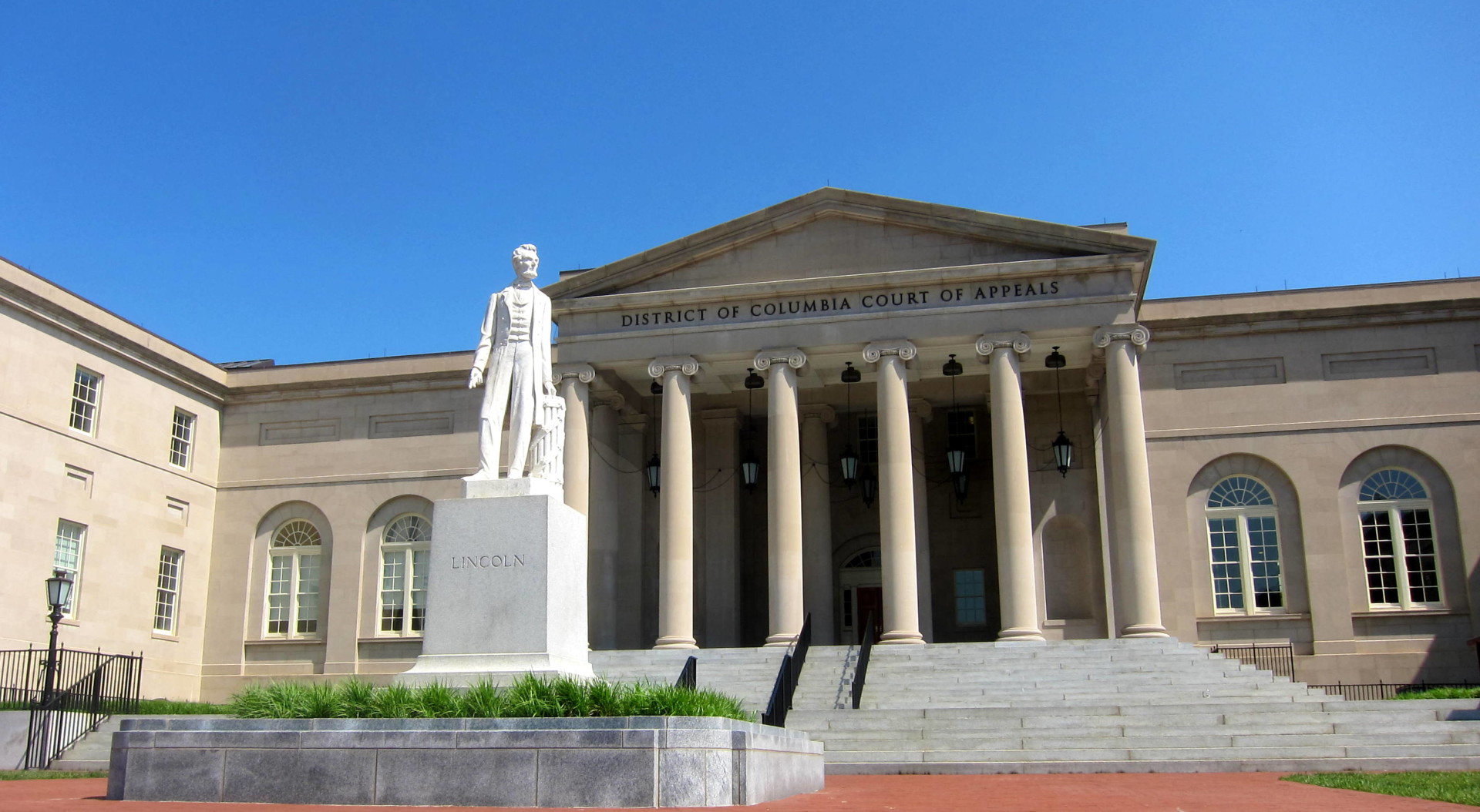 image via flickr
By Amir Nasr
For the third time in five years the Federal Communications Commission will fight for its net neutrality rules in the courtroom. This time around, the FCC will have to defend not only its implementation powers, but also how it classifies internet service providers under the open-internet rules that took effect in June.

In December, the broadband provider trade group USTelecom will present oral arguments against the agency in federal court, marking the third time the FCC has faced a net neutrality court case since the first iteration of the internet regulations were introduced in 2004.

In 2010, Comcast was the lead plaintiff; four years later it was Verizon. Each time, internet service providers objected to the agency’s authority to enforce net neutrality rules.

In 2010, Comcast challenged the FCC’s first draft of net neutrality by arguing in court that the agency did not have the power to enforce the rule. The Court of Appeals for the D.C. Circuit voted 3-0 in favor of Comcast, ruling that the FCC could not claim jurisdiction over internet service providers through the Communications Act of 1934 to impose the regulations.

In the wake of the Verizon ruling, the FCC reworked its net neutrality rules to brand internet service providers as common carriers and broadband internet access as telecommunications services under Title II.

“Congress wisely gave the FCC the power to update its rules to keep pace with innovation,” he later remarked in the post—showing the roots how the debate still has roots in whether the FCC has the authority to enforce such laws at all.

“The D.C. Circuit opened the door, they just walked through it,” he said, referring to the FCC.

Working under Title II gives the FCC “much stronger jurisdictional grounding” according to Doug Brake, a telecommunications policy analyst with the Information Technology and Innovation Foundation, a Washington-based think tank that focuses on how policy affects technology innovation.

But opponents of net neutrality say the FCC unilaterally switched their classification in an attempt to claim oversight authority.

“While ‘Net Neutrality’ as a policy matter may be appropriate, in at least some form, it is such a major question that we feel it should be adopted, if at all, by Congress and the President — not an independent regulatory agency,” Tom Struble, a legal fellow at TechFreedom, a think tank that filed an intervenor brief to help USTelecom in its case against the FCC, wrote in an email.

Anne Veigle, chief spokesperson for USTelecom, comprised mainly of small- to mid-sized broadband providers, wrote in an email that “the point about information service vs. telecom service is part of the suit’s broader contention that classification of broadband Internet access service under Title II rules violates existing law and decades of FCC regulatory policy.”

Brake also noted that the FCC “previously argued in front of the Supreme Court that it is an information service and so they need to point to changes that justify their prior factual findings.”

Some net neutrality proponents don’t foresee any difficulty for the FCC on that front.

“It will be super easy to defend in court,” Marvin Ammori, a leading advocate for network neutrality and affiliate scholar at Stanford Law School’s Center for Internet and Society, said in an interview. “They just need to clarify why they changed their mind, they don’t even need to explain if one is better than the other.”

Ammori is working for Tumblr as an intervenor in support of the FCC.

“I think we have a good shot” at winning, Ammori said.

While the case’s outcome is far from certain at this point, Brake said that the Supreme Court could get involved. But he said a loss for the FCC was less likely to lead to an appeal.

“If industry loses they’re more likely to appeal than the FCC,” Brake said.

Ammori, however, mentioned that if the case were to go to the Supreme Court, it would be preferential for the FCC. “The Supreme Court typically defers to agencies,” he said.

If the nation’s top court finds itself handling such an appeal, the solicitor general would likely have strong support from the Oval Office.

“The time has come for the FCC to recognize that broadband service… must carry the same obligations as so many of the other vital services do,” he said in a statement. “To do that, I believe the FCC should reclassify consumer broadband service under Title II of the Telecommunications Act — while at the same time forbearing from rate regulation and other provisions less relevant to broadband services.”