Get Ready For the Most Negative Campaign in History 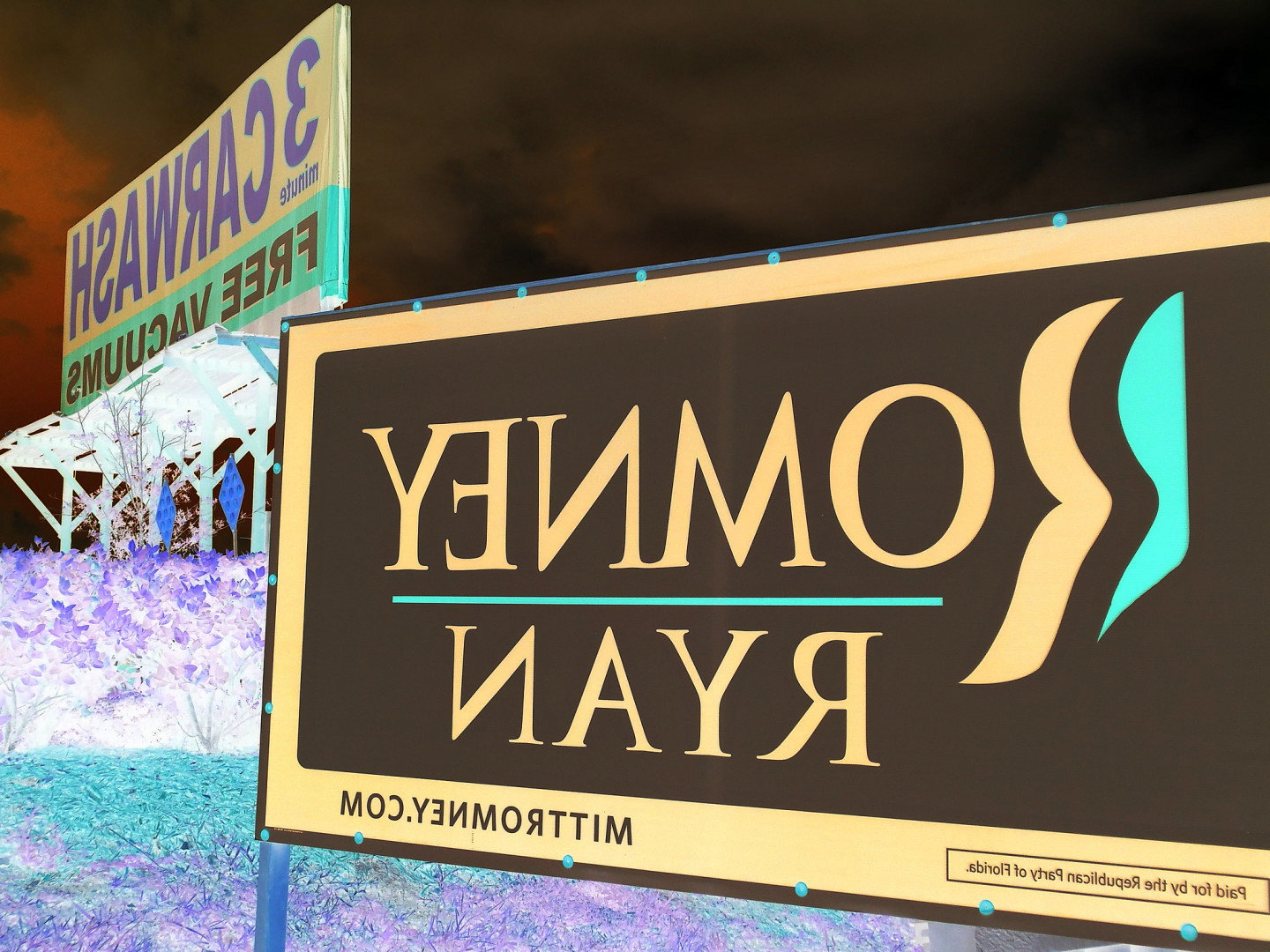 Those warm, fuzzy ads won’t last. In fact, as voter disgust with Washington grows, the 2016 elections are likely to continue the growing trend of negative advertising. The next 14 months are likely to bring the most negative campaigns in modern political history.

That’s because voter attitudes about the state of the nation, and both parties’ potential presidential nominees, have already hardened to a significant degree – and those attitudes are not positive.

The most recent Morning Consult survey finds just 43 percent of registered voters have a favorable opinion of Clinton, the most likely Democratic nominee, while 51 percent view her unfavorably. Only 5 percent say they have no opinion. Former Florida Gov. Jeb Bush has more room to improve, but only 16 percent of voters say they don’t know enough about him; just 40 percent see him favorably, while 43 percent view him unfavorably.

A CNN poll released this week shows similar numbers for Clinton, but markedly worse numbers for Bush: Among registered voters, Bush’s unfavorable rating is a staggering 57 percent in that survey.

At the same time, only about a quarter of voters say the United States is headed in the right direction, while about two-thirds say the country is off on the wrong track. More voters have said the country is on the wrong track in every ABC News/Washington Post survey since 2009; the last time two polls in a row showed more Americans saying the country was headed in the right direction, George W. Bush’s administration was just over a year old.

When campaigns find themselves facing a deeply pessimistic electorate that has well-formed opinions about the candidate, their only option is often to drive up an opponent’s unfavorable ratings by running negative advertisements.

That bears out in recent years, when the candidate better known to the public – and, thus, the candidate with more to gain from tearing down a rival – has tended to run the more negative ads. More than 55 percent of the advertisements George W. Bush’s re-election campaign ran in 2004 were negative, compared to just 2.7 percent of then-Sen. John Kerry’s (D-Mass.) campaign ads. President Obama’s re-election campaign in 2012 was markedly more negative than his 2008 campaign, according to data collected by the Wesleyan Media Project.

The rising influence of outside groups supporting one candidate, or one side, will also influence the tone of next year’s elections. The advent of the super PAC and other legal means by which outside groups raise and spend money has made them increasingly important to both parties’ strategies: In 2008, outside groups accounted for just 6.3 percent of Republican advertising, and 3.8 percent of Democratic airtime; by 2012, they accounted for 13.8 percent of ads aired on President Obama’s behalf — and 44 percent of all Republican advertising, according to tallies maintained by the Wesleyan Media Project.

This cycle, those numbers are likely to grow. Already, a super PAC backing Bush has raised $103 million, nearly ten times what his campaign pulled in. Other Republican candidates have raised millions — in many cases tens of millions — more. The main pro-Clinton super PAC reported raising money at a slower clip, pulling in $15.6 million, but that’s already a quarter of what the group spent in the 2012 cycle, when it doled out $65 million on ads bashing Romney.

Initially, observers say, those outside groups exist to prop up the candidates they support; the PAC backing Kasich has spent more than $3 million introducing their candidate to New Hampshire voters, for example.

But when the general election rolls around, the tone those outside groups take will quickly turn negative.

“At this early stage, candidates still need to define themselves and the outside groups have taken on that role,” said Carl Forti, a Republican strategist who has worked with super PACs. “At some point I would expect their focus to turn negative, especially those who can afford to deliver a positive and a negative message at the same time.”

And when outside groups go negative, they commit: Wesleyan’s analysis found 95 percent of the advertisements run by groups that supported Mitt Romney in 2012 were negative; groups backing President Obama did not run a single positive spot.

Negative advertising has become the dominant art form in more than just the presidential contest. Another Wesleyan Media Project study, after the 2014 elections, found that the percentage of ads that took a negative tone in gubernatorial, House and Senate campaigns has risen dramatically over the last three cycles.

In 2014, 55 percent of all ads run in races for U.S. Senate were negative, up more than 10 percentage points from the notably nasty 2010 campaign. And as in the presidential race, the better-known candidate ran more negative ads: More than 70 percent of ads backing Democratic candidates, who were defending more seats in 2014, were negative, while about 39 percent of pro-Republican advertising was negative.

(This year, the Chamber of Commerce and other pro-Republican groups have already spent millions against former Ohio Gov. Ted Strickland, a Democrat running against incumbent Republican Sen. Rob Portman.)

Voters often complain about negative advertising, insisting it turns them against the sponsor. But political strategists long ago learned that negative ads work — especially when voters are already inclined toward pessimism about the state of the country and the candidates who want to lead it. And the pessimism of today’s electorate will have both parties sharpening the knives ahead of next year’s elections.