Police Departments Grapple With How To Store Footage From Body Cameras 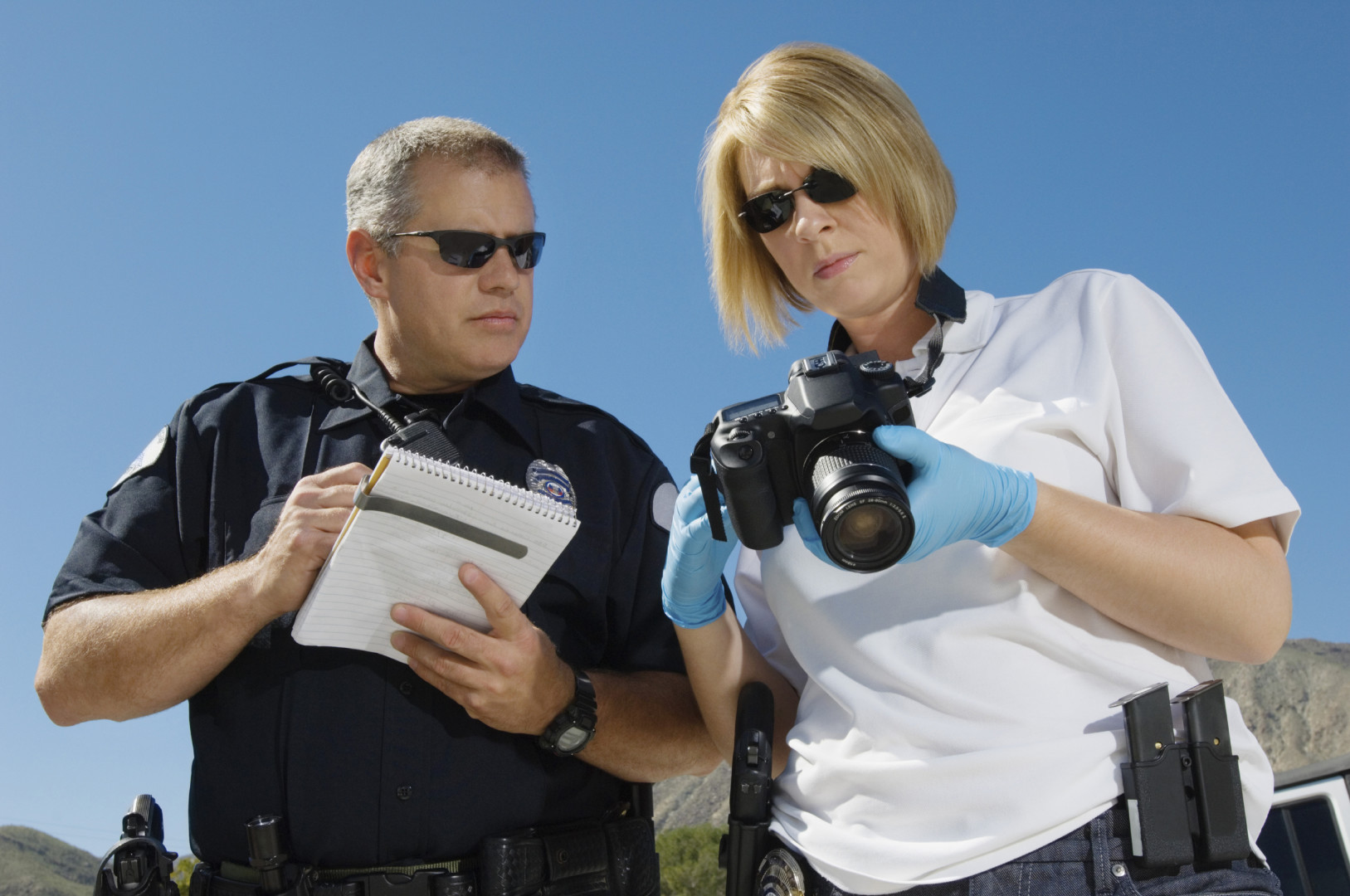 As scrutiny grows on policing practices across the United States, departments have started equipping on-duty officers with body cameras. But departments differ on how to securely and effectively store the footage.

Many police departments have their officers use Internet “cloud” services for storage, despite higher prices that can range from $15 to $39 a month extra per officer. The cloud has grown popular as a way to upload and manage videos because they can easily integrate with various police programs.

Other departments worry they could be vulnerable to hacks in the cloud and have opted to stick to the way footage has always been kept—in local storage.

Concrete policies on where and how to secure the data have yet to be introduced. That makes the debate between cloud and local storage of important data up in the air (so to speak).

Sen. Tim Scott (R-S.C.) has introduced a bill, S. 1897, that would authorize the federal government to give grants to states funding the purchase of police body cameras. The bill barely touches on storage, though. The only mention is a section saying that when awarding grants for police body cameras, preference could be given to a jurisdiction with a policy for storage in place. The bill does not specify what that storage should be.

This leaves each jurisdiction to their own devices when deciding where to keep footage that could lead to someone’s indictment or acquittal.  This sensitive data is kept secure however the department sees fit.

Reveal Media, the world’s largest provider of police body cameras, entered the United States market in September 2013. The company saw the divided opinions from different departments and built their cameras to be compatible with either storage option, according to United States Sales Manager, Gary Nickol.

“We want to be able to give flexibility,” Nickol said in an interview. “There’s been a fear over the security of the data,” he said of those in favor of local storage services. He added that “exorbitant costs associated with cloud storage” are another reason some stick with local storage.

Many departments prefer cloud services, not just for their storage, but also for ease of use. “There’s been fear in favor of the cloud that [local storage] is going to be such a hassle,” Nickol said.

Body camera companies such as Taser work to make their cameras user-friendly so cops have less to worry about on the technical side. Most of Taser’s clients use a cloud system. Taser spokesman Steve Tuttle said in an interview that a large majority of the departments they work with use the cloud service of evidence.com. At the end of a shift an officer merely places the camera on a charger, and the encrypted files containing the footage are beamed to cloud storage.

Peter Austin Onruang, the founder and head of another provider of police body cameras, Wolfcom, said local storage was most effective. “In cloud storage, there are always going to be risks, whereas in local storage there are almost no risks,” he said.

He pointed to the fact that Taser uses Amazon Web Services for its cloud as a sign to worry. “[The data] is stored in Amazon, and Amazon has already been hacked,” he added.

Supporters of the cloud system argue that footage in the cloud is secure and it provides additional vital services.

Taser’s Tuttle said these additional features are often overlooked. “A lot of people have mistaken this just for storage, but it’s a management solution. You can find the data quickly and share it with the district attorney’s office. There are PDFs, crime scene photographs, and collaborative, administrative, and analytic tools,” he said. “It’s a lot more than just storage.”

He added that his company’s cloud services comply with the Federal Bureau of Investigation’s requirement that government data be shared with systems that meet the Criminal Justice Information Services Security Policy.

Reveal Media’s Nickol said that by complying with FBI rules, cloud services are pretty safe. “Chances are if it’s CJIS compliant, it’s been taken care of,” he said.

Still, Taser’s cloud service stirred up controversy across the pond just last week. On Friday, Sky News reported that British Metropolitan Police began plans to move data to their own computers after cybersecurity experts warned that their the videos, captured on Taser cameras and stored in their cloud, were not entirely secure.

It’s not just the security of the cloud that is a problem, according to Onruang, but also how its appeal to officers forces competitors to offer similar services.

“A lot of law enforcement are buying into the hype of cloud, it’s forcing all of the companies to have to offer cloud, and it’s a big headache,” he said. “We have to do the write-up offering of local storage and cloud.”