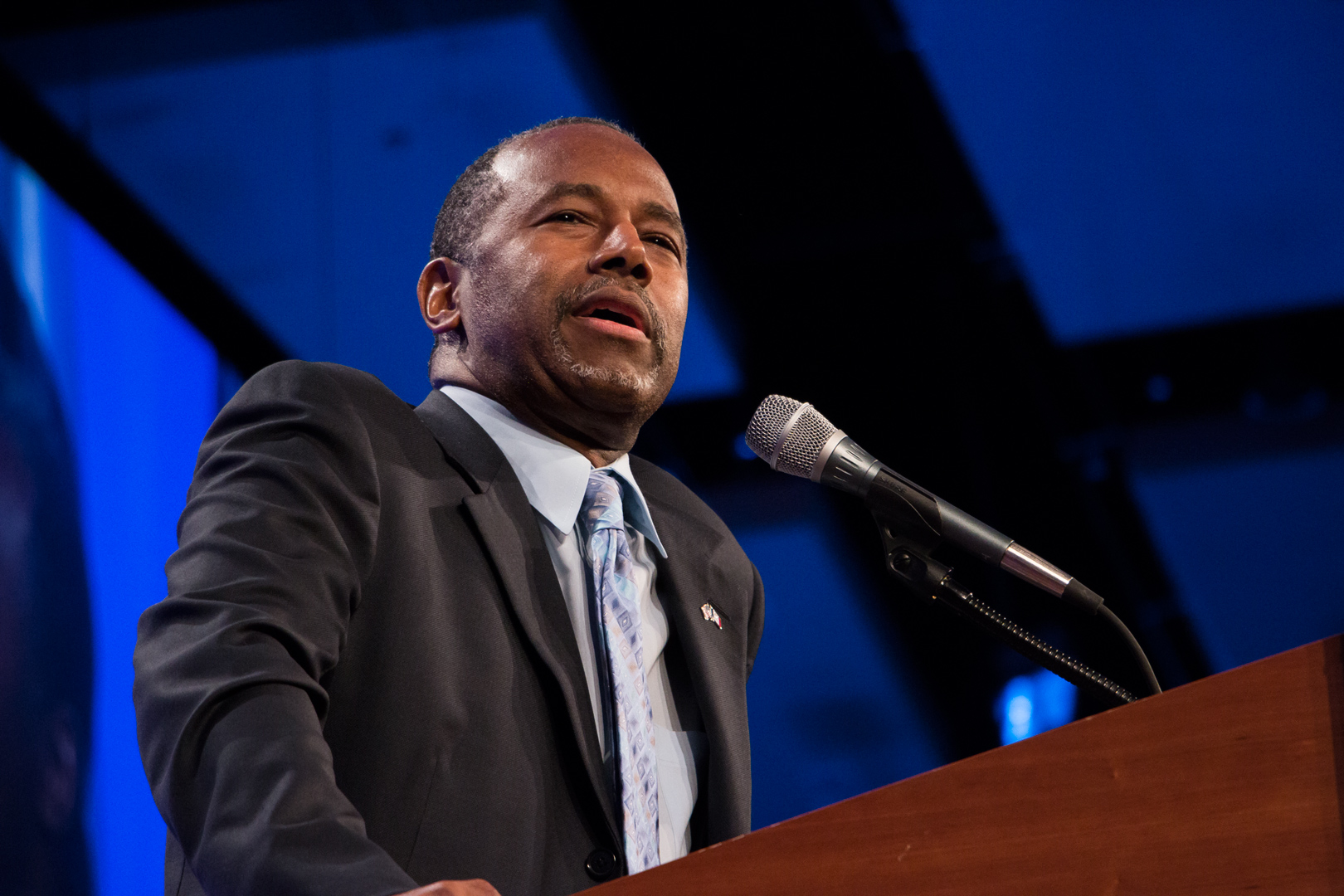 After a summer dominating the headlines, real estate mogul Donald Trump begins the fall with a lead over the Republican primary field. But for the first time in a month, a new candidate is gaining momentum: Retired neurosurgeon Ben Carson.

While Trump has dominated mainstream media reports about the 2016 campaign, Carson has captured the attention of Republican primary voters, according to several metrics. Patrick Ruffini, a Republican strategist who studies digital trends, said Carson’s surge reflected a strong performance in last month’s debate on Fox News.

“There was in fact a stark disconnect between the Beltway and broader measures of online interest in Ben Carson during the first debate,” Ruffini said in an email. “Carson’s low-key debate performance did not spark much notice from Beltway media at the time, but he over-performed with nonpolitical Twitter users and people learning about candidates through the Google search box.”

In Twitter posts on the night of the debate, Washington insiders mentioned 14 other candidates more than they mentioned Carson. But data from Google showed Carson was the second-most searched candidate of the night, more than anyone other than Trump.

Carson’s rise, following two months of Trump leading, may echo a similar trend from the 2012 Republican primary, when several candidates rose to the top of the field throughout the fall, only to fade under new scrutiny. By the second week of September 2011, Texas Gov. Rick Perry (R) sat atop the Republican field; as his campaign cratered, Rep. Michele Bachmann (R-Minn.) took the lead into October and November, followed by a surge for former House Speaker Newt Gingrich (R) into December.

But those candidates, who largely rose on support from anti-establishment conservatives, ran only a few points ahead of former Massachusetts Gov. Mitt Romney (R). Beginning in September, no poll showed Romney dipping below 18 percent of the vote, double the amount of support Bush now boasts.

Among Democrats and Democratic-leaning independents, former Secretary of State Hillary Clinton maintains a wide lead over her closest rival, Sen. Bernie Sanders (I-Vt.), though that lead narrowed over the last week. Clinton pulls 51 percent of the vote among those voters, compared with 27 percent who say they will back Sanders. No other declared Democratic candidate achieves more than 1 percent of the vote.

Voters still take a grim view of President Obama’s job performance. Just 43 percent say they approve, compared with 54 percent who disapprove. And only 31 percent of Americans say the country is headed in the right direction, while 69 percent disagree.