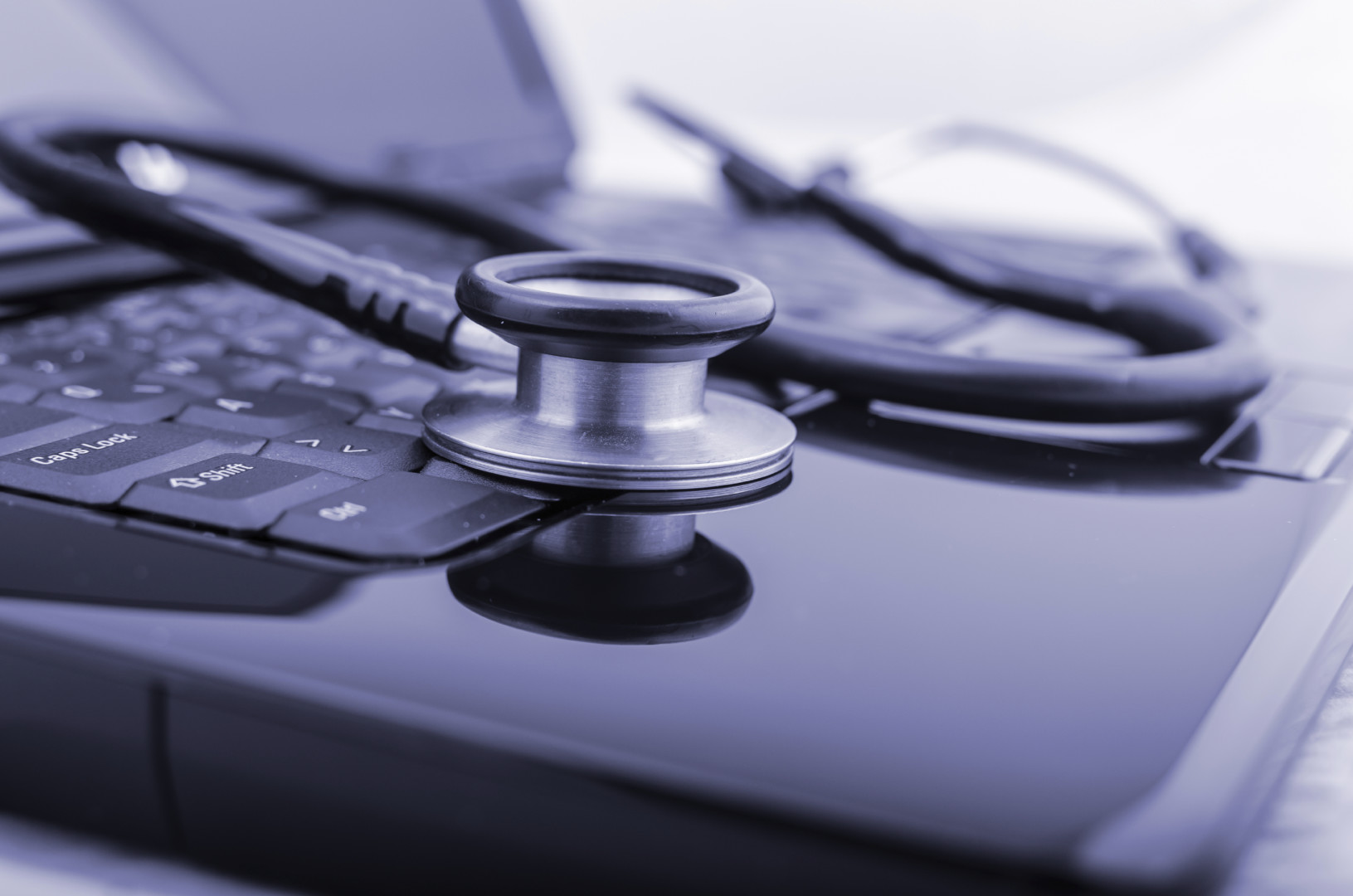 Senate Health, Education, Labor, and Pensions Committee Chairman Lamar Alexander (R-Tenn.) could take legislative action to delay a key step in the adoption of electronic health records if he can’t persuade the Obama administration to do it on its own.

Alexander asked the Obama administration on Wednesday to push back the finalization of “Stage 3 meaningful-use rules” until 2017. They are the last step in a series of actions to vastly expand the use of electronic health records among health providers.

The proposed Stage-3 rules released earlier this year required, among other things, that physicians and hospitals transfer at least 50 percent of patient data to other providers. Provider groups such as the American Medical Association have called for delaying the Stage 3 rules because they say the technology isn’t widely available to carry out the requirements.

Right now the finalized rules sit in the Office of Management and Budget. They could be released in the early fall if the administration does not change course, according to a spokesman for the Centers for Medicare and Medicaid Services.

If Alexander can’t get the Obama administration to delay the publication of those rules, he told Morning Consult that he might try to do it by force. “I hope I can persuade the administration to do that,” Alexander said Wednesday. “If I can’t then we might have to deal with it in a legislative way.”

Alexander’s recommendation comes as physicians and hospitals grapple with implementing the Stage 2 of the meaningful-use rules. Under Stage 2, providers must fulfill a handful of objectives, such as generating and transmitting prescriptions electronically, to demonstrate “meaningful use” of electronic health records. Only 12 percent of doctors and 40 percent of hospitals have fully implemented Stage 2, Alexander said.

Alexander said he wants to make sure the Stage 2 rules are fully adopted before releasing the finalized Stage 3 rules.  He would then like to see the Stage 3 rules adopted “at a rate that reflects how successfully the program is being implemented.”

“This is a huge change, billions and billions of dollars are being spent,” Alexander said in an interview. “We don’t want to do it wrong.”