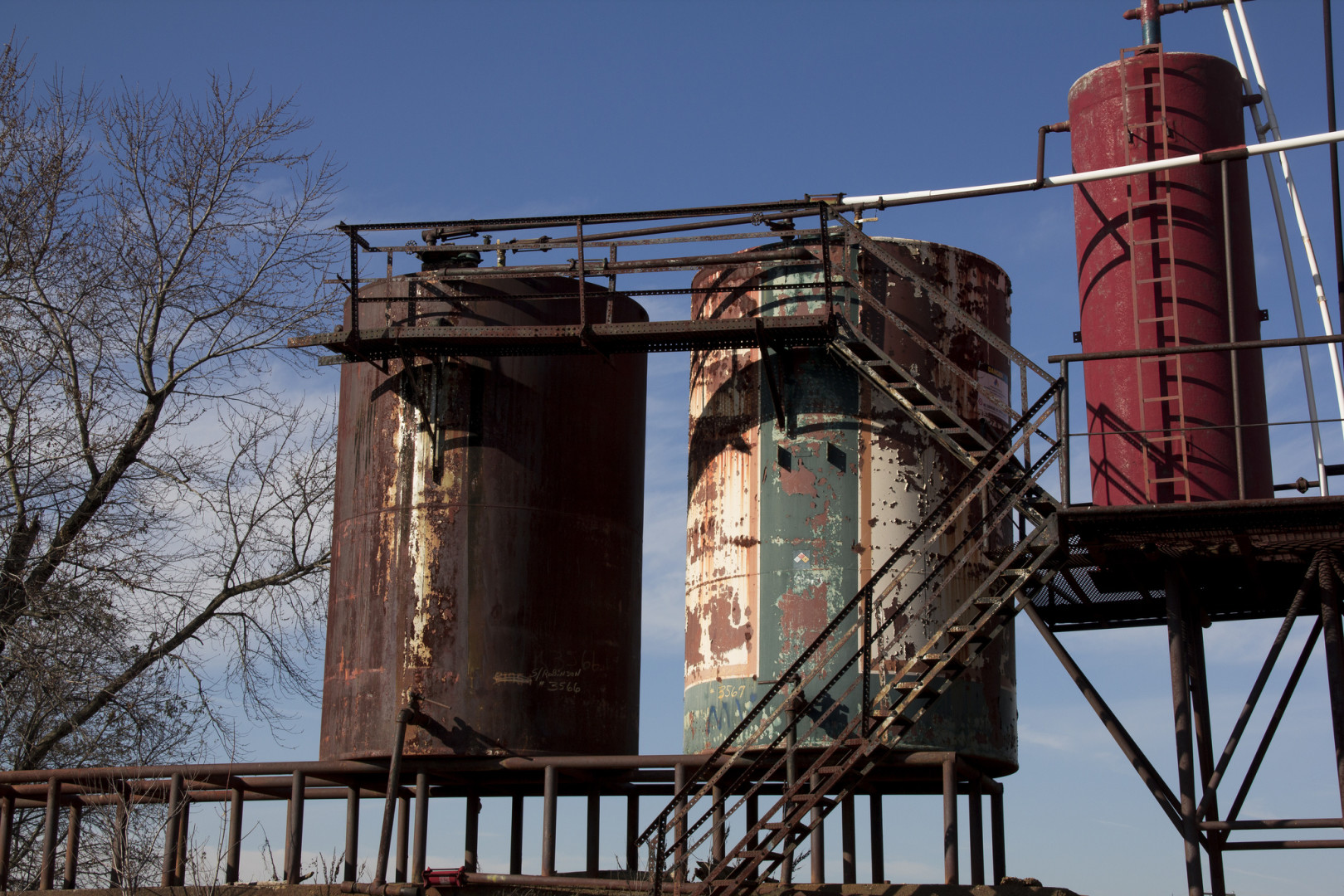 A bill to lift the 40-year-old ban on crude oil exports passed the House Friday. The 261-159 vote prompted optimism from GOP members who have in recent weeks accelerated their push to overturn the ban.

The measure passed with ‘yes’ votes from most Republicans and 26 Democrats, giving credence to Republican claims that the effort is bipartisan. A handful of Democrats in both the House and Senate have gone on record seeking to overturn the ban.

For now, however, the bill’s prospects are dim. The administration has issued a formal veto threat saying the bill “is not needed at this time.” White House officials also urged Congress to switch its focus to investment in renewable energy.

But speaking after Friday’s vote, GOP supporters weren’t cowed. Rep. Kevin Cramer (R-N.D.) said the House vote bodes well for a Senate bill. “If we can do 60 percent, I believe the Senate can do 60 percent,” he said. “There were a lot of people who were among the 159 [nays] who were very close to voting for this bill.”

The Senate bill has its own problems. The Banking Committee approved it earlier this month, but its members added a last-minute amendment to alter the Iran nuclear deal, a nonstarter with the White House. Still, there is nothing stopping Senate Majority Leader Mitch McConnell from taking up the House-passed measure.

Rep. Joe Barton (R-Texas), who authored the House bill, advocated that strategy. “The coalition behind us, out in the country, is huge and growing. So I think there’s still a chance to do it in the Senate as a stand-alone bill,” he said.

Barton was even optimistic that the House could override the administration’s veto threat. That’s a tall order. Supporters would need to sway the six Republicans who voted against the bill, as well as an additional 25 to 30 Democrats.

“We didn’t get the veto override vote, but we got close enough to it that we can be optimistic,” Barton said. But he also acknowledged that clearing the Senate would be the first major hurdle. “If we can get the bill out of the Senate as a stand-alone bill, I really think we have a good shot of getting past the president’s veto.”

Sens. Lisa Murkowski (R-Alaska), one of the co-sponsors of the Senate bill, welcomed the House vote. In a statement she said it “sends a strong signal that Congress will lead where the administration has failed.”

The House pushed the bill through despite strong opposition from Democrats. Senate Democrats have similar sentiments.

Rep. Kathy Castor (D-Fla.) called the bill “an irresponsible giveaway to big oil at the expense of America’s national security and American consumers.”

House Energy and Commerce ranking Democrat Frank Pallone (D-N.J.) said the bill would negatively impact U.S. refinery jobs and the environment. Repealing the ban, he predicted, “will lead to a significant payday for oil producers with increases in annual profits approaching $30 billion by 2025. It’s a bonanza for oil companies, but without any guarantee for consumers.”

Attention now turns to the Senate, where McConnell said earlier this month that he plans to negotiate with the White House for a way to lift the ban.