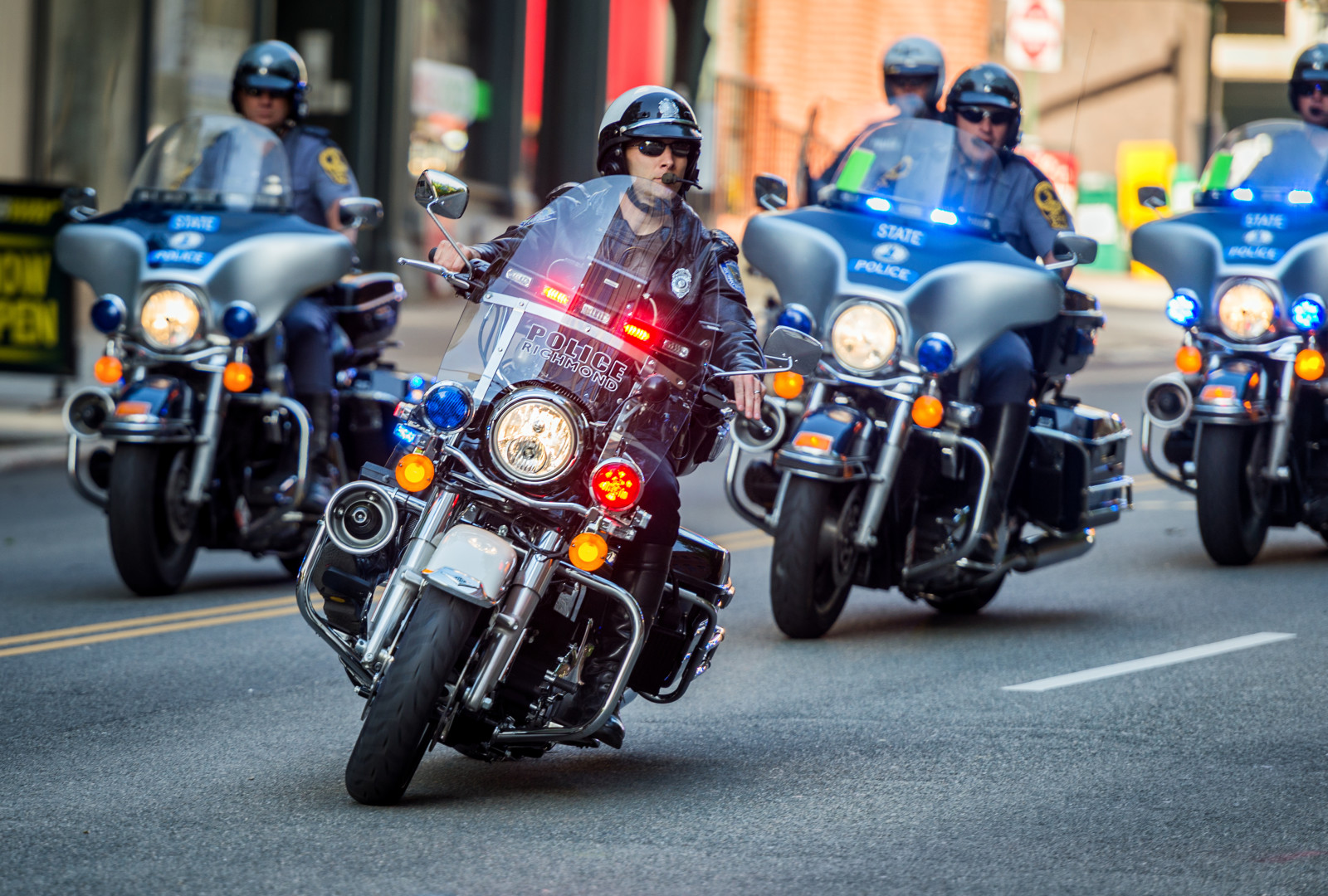 The bipartisan push to reform the nation’s criminal justice system has become a top priority for civil rights organizations this year – and some of the country’s largest corporations are racing to cash in on the opportunity.

Motorola Solutions, hardly top of mind when it comes to criminal justice, last week hired prominent lobbyist Heather Podesta to make the company’s case on Capitol Hill. The company has long supplied police and other first responders with telecommunications equipment, but now they have a new product on the market: On Tuesday, Motorola unveiled new body camera technology.

“Our lobbying efforts align with our business needs,” Motorola spokeswoman Tama McWhinney said in an email.

Motorola is playing catchup with Taser, the largest player in the body camera market, and in lobbying in Washington. Taser is represented on Capitol Hill by Cornerstone Government Affairs.

Both companies will have to compete for attention with criminal justice measures advancing through the House and Senate, unveiled last month, which focus mostly on sentencing reform. Funding for body camera experiments is included in Republicans’ Commerce, Justice and Science appropriations measure, and in the SAFE Justice Act, a Democratic justice reform bill.

The Obama administration, too, is taking administrative steps to reform the nation’s criminal justice system. In September, the Justice Department finalized plans to release about 6,000 inmates from federal prisons to reduce overcrowding through sentencing relief.