Obamacare From the Trenches 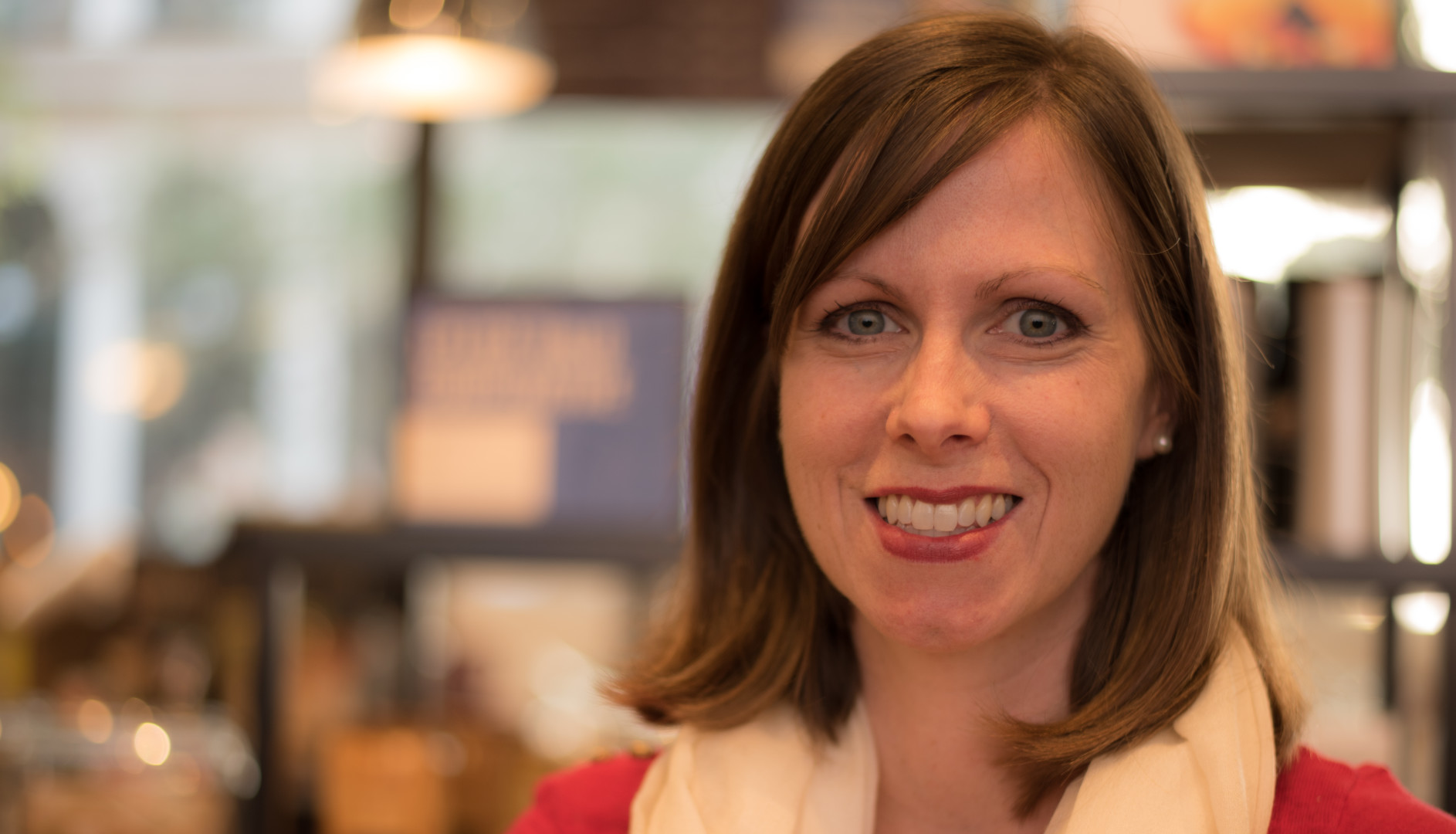 On the front lines of Obamacare, Katy Spangler was just trying to get a seat at the table.

The conference room used to hash out the Affordable Care Act had limited seating, so unless you liked standing for six hours, you had to get there early. So Spangler got there first. She was the deputy health policy advisor for Senate’s Health, Energy, Labor and Pensions committee, and this was the biggest health reform effort since the Johnson administration. She wanted her elbows on the table.

The room belonged to Sen. Max Baucus (D-Mont.), one of the “Gang of Six” who tried to negotiate a compromise on the controversial law in the summer of 2009. “It was a hot, sweaty conference room,” she said. “I would always sneakily turn down the thermostat.”

It was Spangler’s sixth year on the hill. The bright-eyed Oklahoma native who had caught “the Potomac bug” while interning for Sen. Don Nickles (R-Okla.) in 2002 was witnessing the birth of a different kind of Congress – one defined not by compromises, but entrenched battle lines.

At first, Spangler said, senators had little trouble finding things to agree on. “We were closer than many people think,” she said. Even for a seasoned staffer, it was a rush. She would wrap up meetings at 8 p.m., she said, only to settle down at her desk to make a dent in the busywork that had accumulated in her absence.

“It was hectic and crazy,” she said. “I don’t think I appreciated it enough in the moment.”

Then they had to figure out how to pay for it.

“That’s when the wheels fell off the bus,” she said. The cost of subsidized healthcare was too high for Republicans, who also couldn’t stomach tax increases as a pay-for. The gang broke for August recess; when they returned, the bill was with the full Senate Finance Committee, on its way to passage that Christmas Eve. Not a single Republican voted for the bill.

“Which was a bummer!” she said. “And continues to be a bummer.” The American Recovery and Reinvestment Act, passed earlier that year, was also a bummer – the “Stimulus Act” began with warm, bipartisan overtures but ended with a party-line passage.

She married her husband, Todd, in February the next year. They had planned to get married in 2009, but postponed the ceremony to accommodate the legislative elephant in their lives (he also worked on the HELP committee). Soon after, she left the Hill.

She’s since made her peace with the ACA, focusing instead on finding ways to improve the law. Spangler now serves as Senior Vice President at the American Benefits Council, a trade group that helps businesses, mostly Fortune 500 companies, navigate the regulatory frameworks governing their benefits packages. The so-called “Cadillac Tax” now occupies her days. Barring legislative action, the Affordable Care Act will tax employers that offer luxurious health plans to the tune of 40 percent in 2018.

“It’s absolutely contrary to the goals of the ACA,” she said – namely, provide as much coverage for as many people as possible. While the administration argues that the tax is necessary to lower the price of healthcare in general, Spangler argues that the costs will only get passed through to employees. And there are plenty who agree with her – bills to repeal the tax have bipartisan backing in both chambers.

While she’s passionate about repeal, she doesn’t let it raise her blood pressure. She has a daughter due in March, her second child. She lives with Todd and her son, Jack, in north Arlington, “dangerously close to Westover Beer Garden.” Whenever possible, they ditch Washington and head north to Vermont’s Mad River Valley, or to St. John’s in the Caribbean.

Perhaps this accounts for her sanguine view of healthcare reform. Though a decided Republican, she’s not cheering for the law’s repeal by a president of her party. “Subsidies are here,” she said, “and they’re going to be really hard to turn off.” Better to “significantly modify” how they’re delivered, and use the ACA as the foundation for a smarter, more flexible law.

“Flexibility is not the ACA’s middle name,” she said.