No Child Left Behind Could Be History Soon 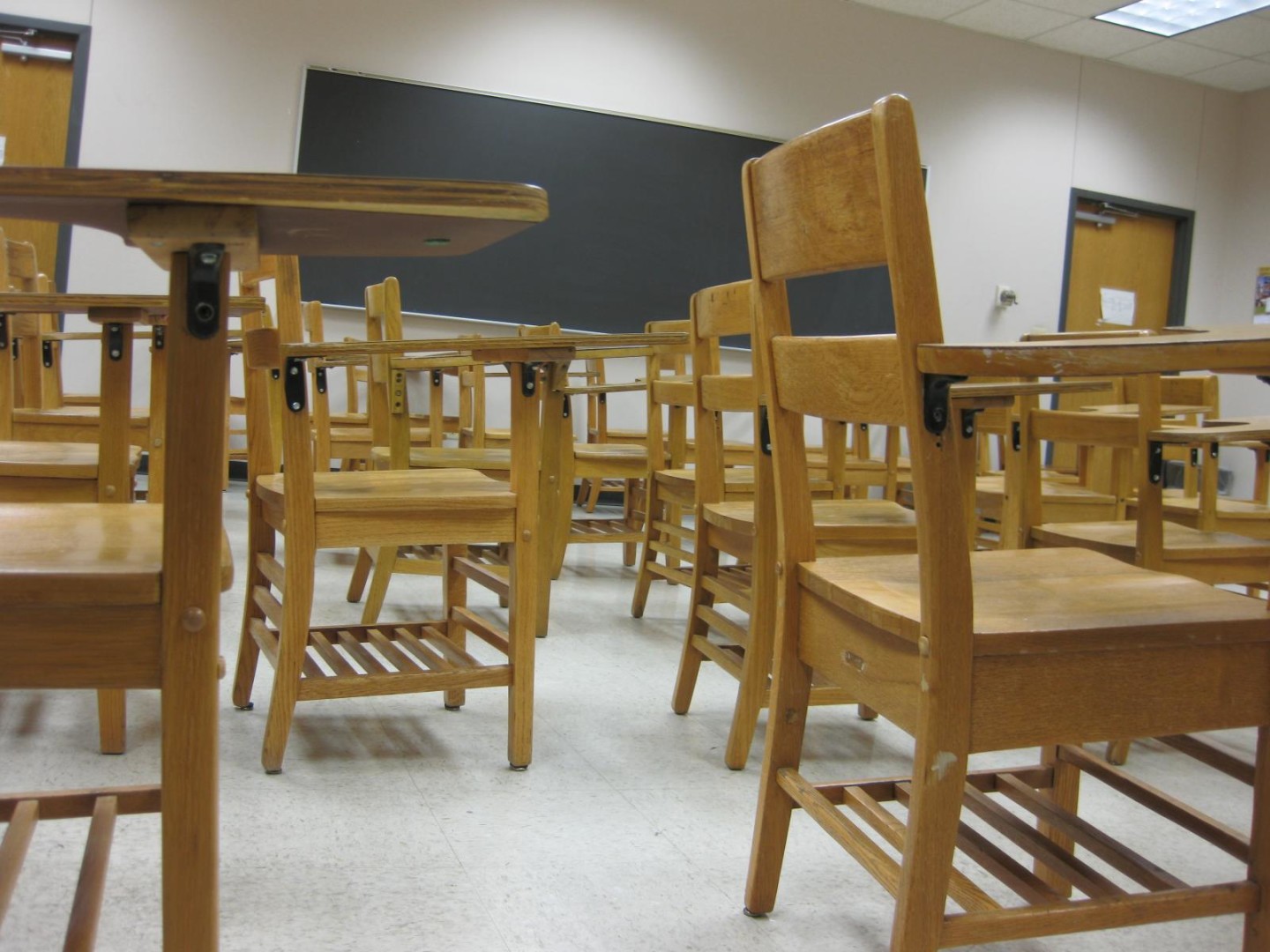 The first education overhaul in 15 years is on the verge of becoming law. House and Senate conferees on Thursday agreed on a compromise measure that would dramatically change the 2001 No Child Left Behind law. If the rewrite makes it through the last few procedural hurdles (and there still are some question marks among stakeholders), it could mark the single biggest legislative accomplishment for two longtime education-oriented Republicans.

Sen. Lamar Alexander (R-Tenn.) stepped down from a Senate leadership post in 2011 because he wanted to work on meaty legislation. This year, he became the chairman of the Senate Health, Education, Labor, and Pensions Committee and set education overhaul as a top priority. As a former Education Secretary under President George W. Bush, he knows more than most lawmakers about school laws and policies.

Rep. John Kline (R-Minn.), who chairs the House Education and the Workforce Committee, is retiring at the end of next year. He has led the GOP effort in the House to overhaul education law, which tends not to be a top priority for Republicans.

Together, the two education chairmen dealt with the oddities of their respective chambers to put together education legislation to fundamentally change No Child Left Behind. They were in constant contact with one another during the process, but they each worked their own members and wrote their own bills. That meant no one felt they were being dealt a raw deal when it came time to negotiate the differences.

Aides and advocates told Morning Consult that they are cautiously optimistic that the measure is on its way to becoming law, possibly by the end of the year. The conference report still needs to pass both the House and the Senate unaltered, and it’s not clear whether some constituencies that have raised concerns in the past will continue to do so. Under a still-forming plan, the House would take up the conference agreement the week after Thanksgiving, and the Senate would follow suit a week or two later.

Not everyone is going to be thrilled with the new bill, although most agree that an overhaul is long overdue. Some Democrats said earlier versions endangered underprivileged kids because the language was wishy washy on how states and school districts would intervene to address achievement gaps.

A source with knowledge of the negotiations said the committee Democrats who raised those concerns believe final version of the bill is stronger on accountability than the Senate’s original bill. Under the compromise, states would be required to identify underperforming schools and, importantly, schools with subgroups of students who are having trouble. That means the middle-class school in the suburbs still has to address achievement problems for particular sets of students, like those who are learning English. The Education Department would then sign off on the state or local intervention plans. That language should assuage people with civil rights questions, the source said.

On the Republican side, an arch-conservative group of House lawmakers opposed the House version earlier this year because it didn’t go far enough to the right. The compromise bill is much more moderate because it needs to attract Democrats and win President Obama’s signature. Those Republicans aren’t likely to support the conference report, but House Democrats have indicated they will step in to fill the gap.

Education and the Workforce Committee ranking member Bobby Scott (D-Va.), a civil rights advocate in his own right, said the bill will enhance education possibilities for disadvantaged and minority students. “We have moved closer to advancing the principles of Brown v. Board of Education, which said that the opportunity for a public education ‘is a right which must be made available to all on equal terms,’” he said.

That was not his opinion of the original House bill, which he and other Democrats staunchly opposed. The House measure, written by Kline, would have left almost all benchmarking of student progress to the states. Even with its severe shrinkage of the federal role in that version, the bill almost didn’t get through the House because a rump right wing caucus said it wasn’t conservative enough.

The Senate bill, by contrast, was carefully negotiated with the HELP Committee’s ranking member, Sen. Patty Murray (D-Wash.), who insisted that Democrats sign off on the bill during every stage of the legislative process.  Alexander acquiesced to her demands when he realized that Democrats would drag their feet during committee talks and endanger the bill. The two committee heads then came up with a draft bill together, all but ensuring passage.

The conference committee between the House and Senate bills worked in the same way. The result is a bipartisan agreement that does away with the most famous (and, to some, problematic) provision of No Child Left Behind – federal benchmarks that schools must meet or face punitive measures.

The benchmarks in No Child Left Behind were out of date almost before the ink dried on the new law, and the Education Department has been scrambling to help states work around them through a series of waivers. Those waivers, and the controversy surrounding them, has dominated Education Secretary Arne Duncan’s tenure. This new bill would get rid of them, to cheers of administrators and educators all over the country.

The new language would give states the ability to measure their own progress on student achievement, but it includes a few key requirements to ensure that at-risk populations don’t get ignored. States would be required to demonstrate improvement in their lowest-performing 5 percent of schools and in high school “drop-out factories” where a high percentage of students don’t graduate. Another important provision for Democrats would require states to maintain their current levels of benefits for at-risk students.

The bill would also require that states test students annually in reading and math from the 3rd to the 8th grades, maintaining what school reform advocates have said is an essential component of educational accountability. Data would need to be collected by subgroups, as under current law. That disaggregation provision is considered the most successful part of No Child Left Behind. For the first time, schools with low-performing populations of students couldn’t mask them with the higher test scores of other students. That will continue to be the case.