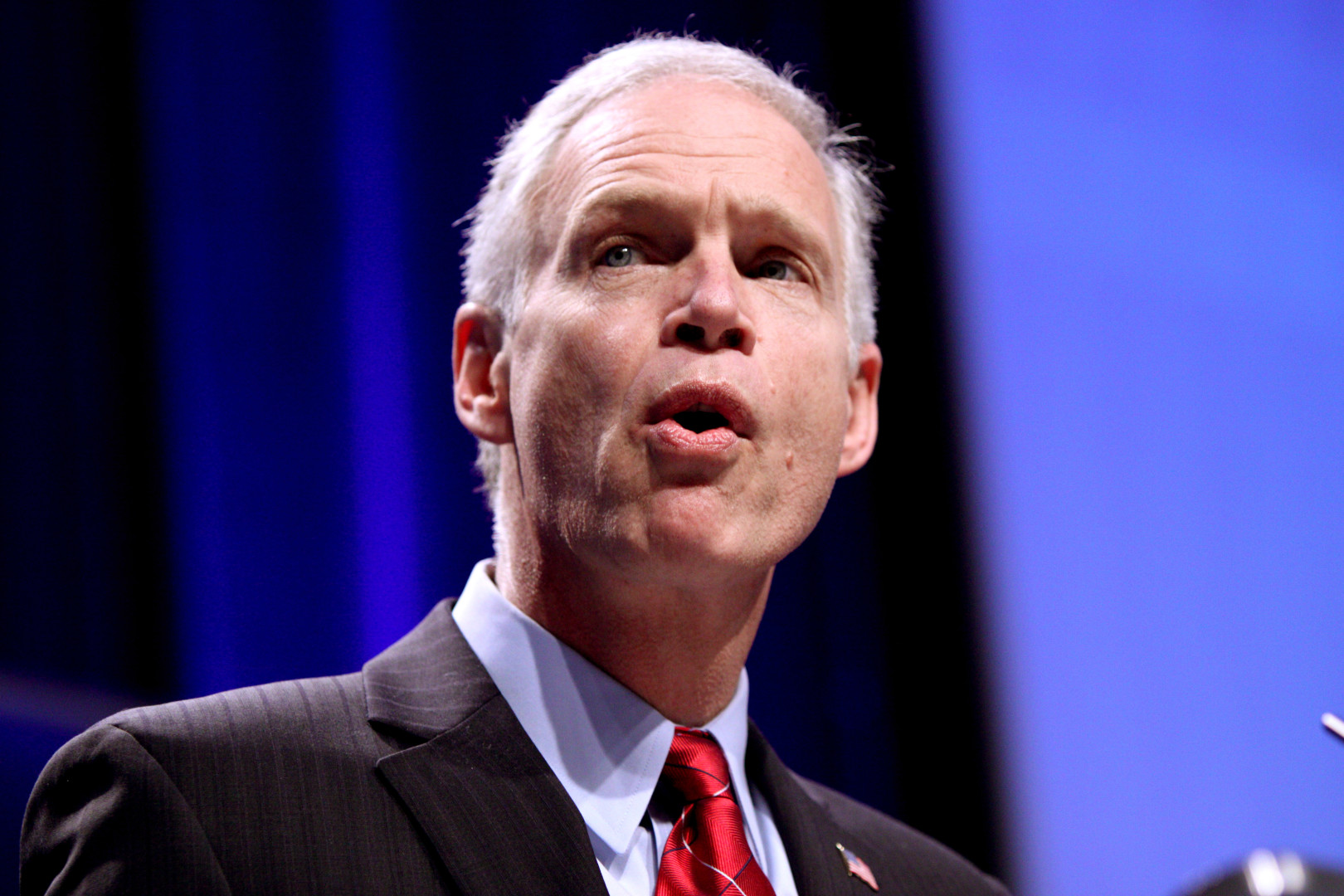 In today’s edition: Why Republicans are glad David Vitter is out; security issues get a bump; Van Hollen leads in Maryland, Feingold up in Wisconsin; and the president who served a 26-pound possum for Thanksgiving.

Following his stinging defeat in last week’s runoff, Sen. David Vitter’s (R-La.) decision not to run for re-election next year is a silver lining for Republicans in Washington.

There’s the obvious reason: The governor’s race did real and lasting damage to his image, and Republicans will have a better shot at an open seat than they would have defending a wounded incumbent. Then there’s the less obvious reason: Vitter’s colleagues in the Senate don’t exactly love him. One Republican close to Senate leadership summed up the conference’s feelings in an email to us last week: “We want him to win and be [Louisiana’s] problem.”

Louisiana Republicans were angling to take over Vitter’s Senate seat long before he lost the governor’s race (Though they were jockeying for what they thought would be an appointment). The two most likely contenders, Reps. John Fleming (R) and Charles Boustany (R), waited about 20 seconds before letting it be known they would run. Fleming, who represents Shreveport, and Boustany, whose district is centered in Lafayette, each have a seven-figure bank roll.

They probably won’t be alone: State Treasurer John Kennedy (R) just won re-election by a wide margin; he’s run for Senate twice before. Outgoing Lt. Gov. Jay Dardenne (R), who finished fourth in the governor’s primary, may try to revive his political career with a Senate bid, too.

Democrats have a bench of exactly one candidate: New Orleans Mayor Mitch Landrieu. But Landrieu would face long odds in an increasingly red state against anyone not named Vitter, so we doubt this race will be in play come next year (Then again, the last Democrat to win a statewide race, before Gov.-elect John Bel Edwards, was a Landrieu running in a presidential year).

A Message from Bring the Vote Home:

In the wake of terrorist attacks around Paris earlier this month, voters see national security issues as a top priority more than they have in years. A new Morning Consult survey shows 30 percent of registered voters say security issues are most important when they consider their votes for federal races, just behind the 33 percent who choose the economy.

Older voters are the most security-conscious: Voters between the ages of 55-64 and voters over 65 both say security issues are their most important issue set. Younger voters, those between 18-54, still choose the economy by significant margins. The partisan divide is even starker: Among Democrats, economic issues lead by a 34 percent to 19 percent margin. Among Republicans, 45 percent say security is their top concern, versus 30 percent who choose the economy.

Johnson in Trouble in Wisconsin

After five years in office, Sen. Ron Johnson (R) hasn’t exactly lit Wisconsin on fire. A new Marquette Law School survey shows just 27 percent of Wisconsin voters have a favorable view of Johnson, while 38 percent see him unfavorably – and, for the second poll in a row, he’s trailing the man he beat in 2010 by double digits.

After his disappointing presidential bid, Gov. Scott Walker has some healing to do, as well. His favorable rating and job approval numbers both stand at just 38 percent –  figures pretty much identical to the 37 percent who told Morning Consult they approve of Walker’s job performance.

The only Wisconsin Republican with a net-favorable rating: House Speaker Paul Ryan (R), who is seen favorably by 49 percent of Badger State voters.

Rep. Chris Van Hollen (D) has taken the lead over Rep. Donna Edwards (D) ahead of next year’s primary to replace retiring Sen. Barbara Mikulski (D), a new Baltimore Sun/University of Baltimore poll finds. A month and a half-long run of early TV ads has vaulted Van Hollen to a 45 percent to 31 percent lead.

But the two D.C.-area Democrats have to watch out for Rep. Elijah Cummings (D), who hails from vote-rich Baltimore. If Cummings gets in the race, he would lead with 40 percent, compared with 28 percent for Van Hollen and 19 percent for Edwards.

On the Republican side, state Del. Kathy Szeliga claims 15 percent of the vote, ahead of 9 percent for businessman Richard Douglas and 8 percent for Hartford County Executive Barry Glassman. Fifty-nine percent of Republicans don’t know who they would support.

A Message from Bring the Vote Home:

Kentucky: Outgoing Gov. Steve Beshear (D) on Tuesday signed an executive order restoring the rights of as many as 181,000 nonviolent felons who have completed their sentences. Republicans in the state Senate have blocked a bill that would restore those voting rights in recent years. Gov.-elect Matt Bevin (R) has said he supports restoring voting rights to some offenders, though his office said it would review Beshear’s executive order.

North Dakota: Attorney General Wayne Stenehjem (R) on Tuesday said he will run to replace retiring Gov. Jack Dalrymple (R). Stenehjem, who’s been in public office since winning a state representative seat in 1976, is the instant front-runner. One North Dakota Republican we spoke with summed up Stenehjem’s image in the state this way: “At this point, basically every court house in the state will eventually be named after him when he dies.”

Indiana: The ACLU is suing Gov. Mike Pence (R) over his plan to block Syrian refugees from resettling in his state. The suit, filed Monday in federal court, accuses Pence of violating the Equal Protection Clause. About 40 Syrian refugees have settled in Indiana since 2010; the state takes in about 1,600 refugees a year, the plurality of whom come from Burma.

Have a happy and healthy Thanksgiving. We hope your holiday is better than it was at the White House in 1909, when President William Howard Taft served his guests a 26-pound possum.

We’ll be back Monday with a new look at the presidential field.