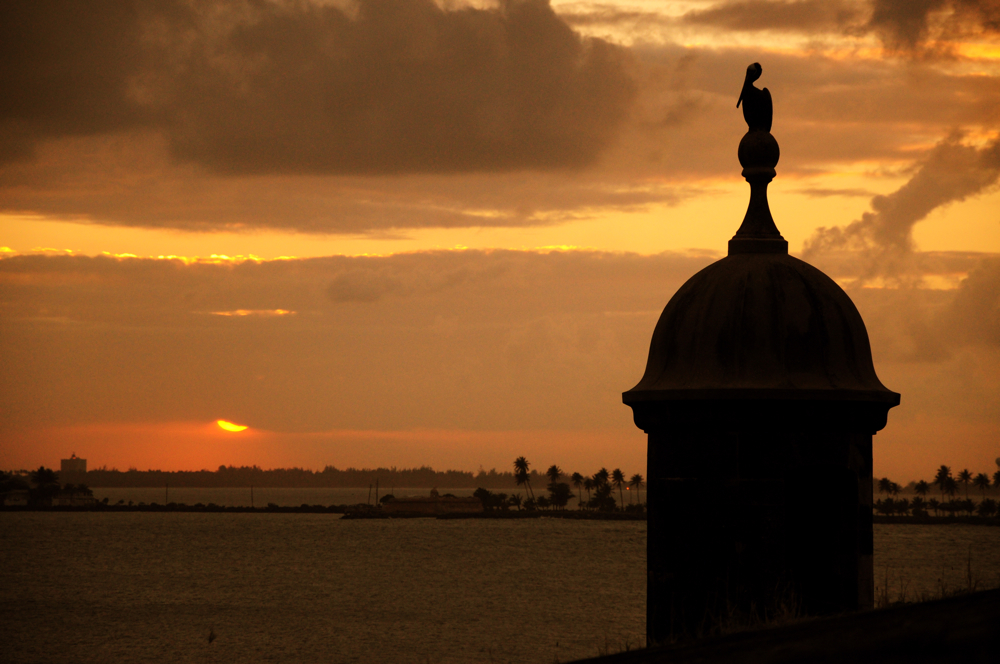 Investors with stakes in Puerto Rican bonds are pushing back on calls for the island to pursue bankruptcy in federal court, citing the harm it would cause to retail investors. The ramifications of bankruptcy, default, or restructuring could ripple through the U.S. financial market, particularly affecting retirees’ pension plans.

Bankruptcy would break previous agreements between Puerto Rico and  investors, said Stephen Spencer, a managing director at Houlihan Lokey. Spencer represents certain funds managed by Franklin Advisers and by OppenheimerFunds in connection with their investment in Puerto Rico.

“[Investors] bought Puerto Rican bonds and thus financed critical government infrastructure at a time when the market knew and understood that the Commonwealth and its municipalities were prohibited from filing for Chapter 9 bankruptcy,” Spencer testified Tuesday at a Senate Judiciary Committee hearing.

Though Puerto Rico was able to meet a $355 million debt obligation on Tuesday, the U.S. territory is teetering perilously close to default. The Commonwealth has been in dire financial straits for several years. Few believe it will be able to meet subsequent payments on its $72 billion in debt, barring drastic action.

“The magnitude of the fiscal crisis bearing down on Puerto Rico is simply too large,” said Puerto Rican Gov. Alejandro Garcia Padilla at Tuesday’s hearing. “Let us be clear. We have no cash left. The emergency measures we have taken to maintain essential services are unsustainable.”

Though all agree that some action must be taken — suggestions range from bankruptcy to increased austerity measures — investors object to being left on the hook for what they believe is the fault of the Puerto Rican government’s fiscal mismanagement.

Puerto Rican bonds are issued by multiple authorities, and the Treasury Department has reportedly been in talks with Commonwealth officials to restructure much of the debt from those different entities into a “superbond.” While some investors would benefit from such an approach — they would prefer a haircut on their holdings rather than losing them altogether — other investors object to having their still-solvent investments wiped out in the course of restructuring.

Not all Puerto Rican bonds are created equal. Hence the problem: As part of a superbond restructuring plan, the Commonwealth’s general obligation bonds, which are not investment grade, could be combined with other investment-grade bonds, according to those familiar with the ongoing discussions.

The investment-grade bonds include those issued by the Puerto Rico Sales Tax Financing Corporation, or COFINA. COFINA bonds are backed by the island’s sales tax revenue stream, making them significantly more solvent than other Puerto Rican bonds. COFINA investors worry that they will be unfairly treated in the course of debt restructuring, with their solvent investments tainted by Puerto Rico’s other toxic bonds.

COFINA bonds, like other Puerto Rican bonds, are not subject to taxes anywhere in the United States, making them popular among mutual funds that invest in municipal debt. That exposure could put the entire municipal bond market at risk.

“The impairment of COFINA debt could cause a tremor in the municipal bond market,” said a source familiar with debt restructuring discussions. “If Puerto Rico defaults and COFINA bondholders aren’t made whole, the risk is that a lot of retirees whose money is tied up in these pension funds would be in a bad position.”

Investors shouldn’t be left on the hook for poor Puerto Rican fiscal decisions, some say. “Puerto Rico intends to force bondholders to suffer losses for problems caused, not by the bonds, but by unfunded loans issued by its own Government Development Bank. Such an outcome, if implemented, would be unreasonable,” said Dr. Carlos A. Colon De Armas, a professor at the University of Puerto Rico, at Tuesday’s hearing.

Regardless, at some point in the coming months, Puerto Rico will likely default on its debt obligations. That adds pressure on both San Juan and Washington to reach a solution. While Congress has held several hearings on the matter and has publicly floated several proposals, no single course of action emerged from Tuesday’s hearing.

Someone will have to make a decision soon. “What Congress does or fails to do will have a major impact…on financial markets in the United States and around the world, said Sen. Richard Blumenthal (D-Conn.), the Judiciary Committee ranking member. “The alternative [to default] is an orderly restructuring that serves the interests of the citizens of Puerto Rico and the United States.”

The open question now will be whose interests take precedence in such a restructuring plan.

Correction: This story has been corrected to reflect that Stephen Spencer of Houlihan Lokey represents, but does not manage, funds managed by Franklin Advisers and by OppenheimerFunds.