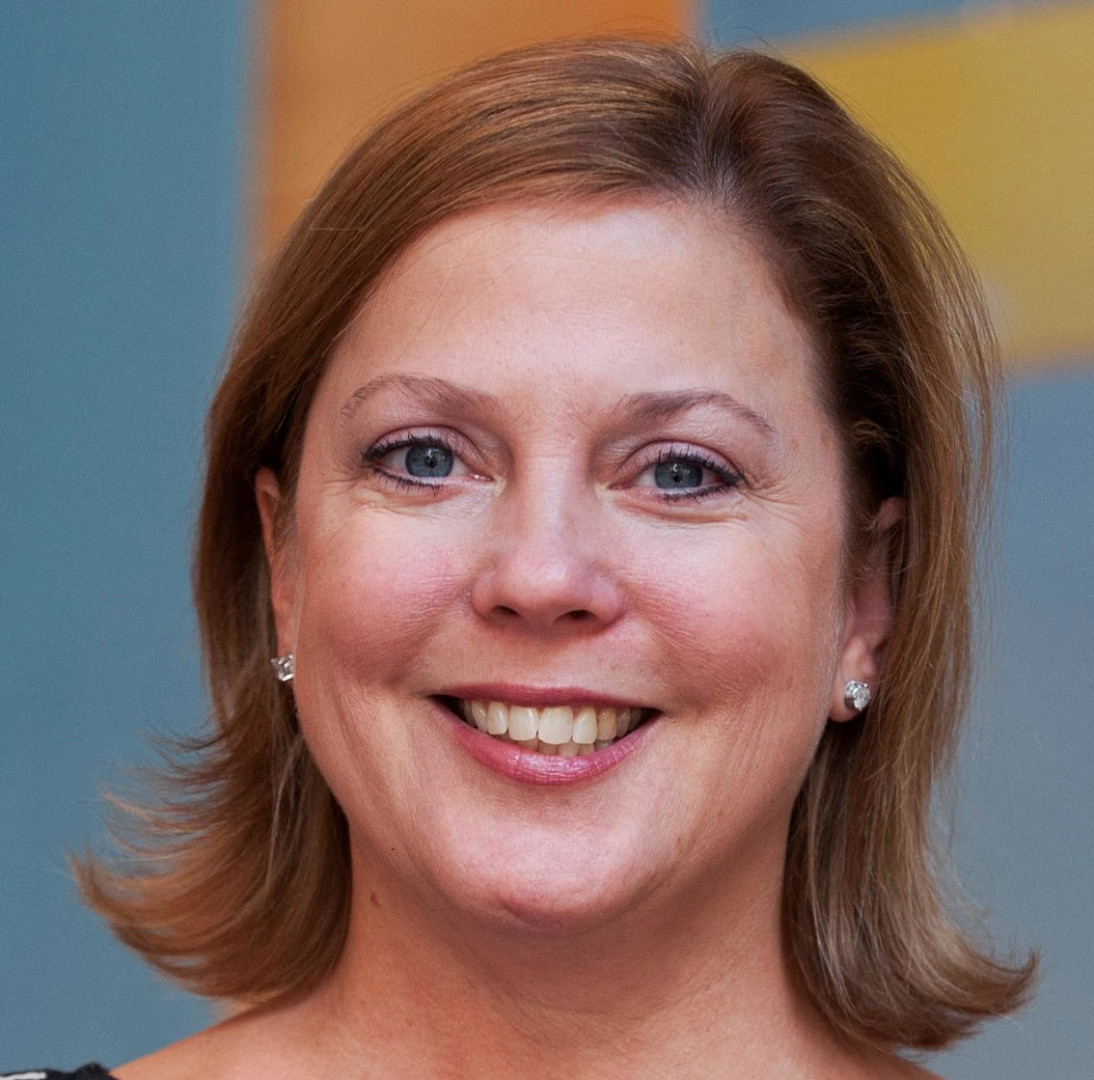 If you’re an anti-coal crusader, you might have lobbed a few bombs at @Laura_A_Sheehan. Maybe you’ve even called her a “shill for dirty energy.” As the internet’s chief defender of coal power, she’s heard it all before.

“I’m like, whatever,” she said. “I don’t have any patience for them, so I don’t respond or engage.” Her angle of attack, pursued almost daily, is that the Obama Administration’s Clean Power Plan will leave Americans in the dark – and only clean coal can keep the lights on.

Sheehan speaks swiftly and precisely – good for taking on the Environmental Protection Agency, her primary target, but bad for note-takers with chubby fingers. She serves as the senior vice president for communications at the American Coalition for Clean Coal Electricity, a trade group representing the coal industry, including mining companies, rail freight giant CSX, and erstwhile power titan Alpha Natural Resources.

“Hey, EPA,” she recently tweeted. “While considering the plight of manatees, could you also consider the hardship your regs would impose on low-income humans?”

Among the Twittersphere’s EPA-baiters, something about Sheehan’s resume makes her stand out: it’s drenched in the Democratic Party. Earlier in her career, she served as press secretary for former Sen. Chris Dodd (D-Conn). She then signed on with former Rep. John Dingell (D-Mich.), and served as communications director for the House Energy & Commerce Committee. Following that, she was the policy director for the Democratic Congressional Campaign Committee.

“If anything, I am very much a conservative Democrat,” she said. “More and more, I’m definitely a moderate.” Energy isn’t a partisan issue, she said: it’s a business issue, an “everyday” issue, an issue of being forced to comply with a vision for the future that largely excludes coal.

“Look, I have children,” she said. “I value clean environments, a cleaner planet to leave them with. I also, however, am a realist, and I know we need to keep the lights on. I like my AC. I like my heat. And I don’t want to be told by a bunch of liberal idealists that their plan is the only plan.”

The CPP envisions coal generating only 27 percent of America’s electricity by 2030. That’s down from 36 percent, the estimated figure for 2013, and down further from half of all electricity generated in 2002. The industry has hemorrhaged jobs this year, and seen more than one giant – Alpha included – fall into bankruptcy.

If coal is in decline, she argues, it’s because the administration wants it thus. “This isn’t about the decline of coal,” she said. “This is about an administration that picks winners and losers, that puts coal at a disadvantage.”

While she’s passionate about the issues, Sheehan clearly enjoys scrapping for her side. Call it the campaign bug, she said: if you’re going to advocate for an issue or a candidate, you have to be ready to scrap. And that goes hand-in-hand with flacking: “From a communications perspective, you have to be all in,” she said. “You can’t hedge, you can’t equivocate.”

At the same time, the public relations game is uniquely issues-oriented in D.C. Flacks must also be wonks, fluent in their given subject matter, while grasping the mingling ecosystems of policy, politics and business.

Talking about it, you can hear the rush in her voice. It sounds familiar. She’s hardly the first person to say: “Here in D.C. is where it all really comes together.”

When she hangs it up for the day, Sheehan returns to her home in north Arlington (“I won’t tell you where,” she said, laughing) and gets to work on her other great passion: cooking. She calls herself a “foodie and vacationista” – someone who can find good Indonesian food in Ireland.

“Does it get to be tiresome, the noise from the left? Sure. But it is what it is,” she said. “And if that means the environmentalists will tweet at me all day long, tweet away.”